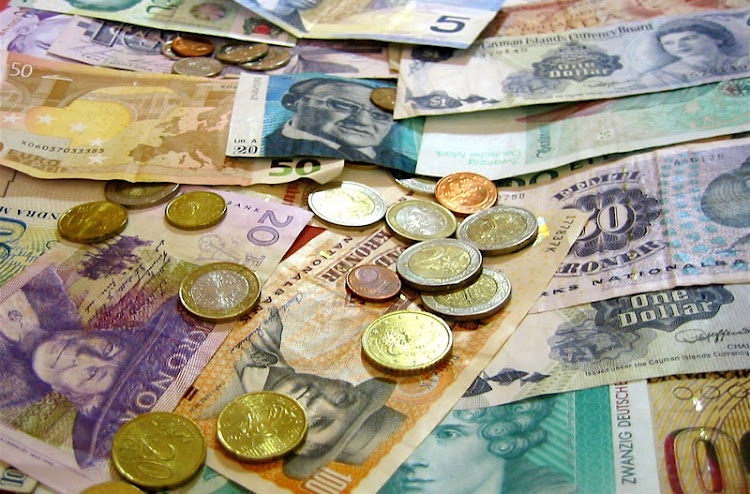 8 tips on how to handle foreign currency when traveling

One of the most convenient things about cruising is that you don't have to worry about using cash on board. On a cruise ship, you're in a cashless society the moment you embark. That's when you're issued a shipboard spending card, which doubles as your cabin key and ID card on most ships. At any time you can ask to see an itemized statement of your running tab, and it's delivered to your stateroom prior to disembarkation.

However, if going ashore in a foreign port, you'll want some spending money. (The cruise lines' pri­vate is­lands in the Caribbean are a different story; there, you'll still use your ship­board card.) U.S. coin goes a long way in a surprising number of places, including Canada, the Caribbean, Central America and elsewhere. And by the way, with the strong U.S. dollar, now is a great time to cruise or travel abroad.

Bottom line: Sometimes you just need to spend like a local, whether it's for a taxi or a local vendor. So here are our 8 tips to dealing with foreign currency when traveling abroad. (We'll also include some advice from the smart Sonia Gil.)

Here's a 3-minute primer from Sonia's Travels about how to deal with foreign money exchanges.

Before you set foot on your ship, there are a few things you need to take care of. First, notify your credit card company and bank (and perhaps your car insurance company) about where you'll be going and for how long. The last thing you want is to have your credit card denied in a foreign restaurant because the the company deemed the transaction to be suspicious.

Tip: Before you leave a country, try to get rid of all or most of the coins. Foreign coins are hard to exchange back to U.S. dollars.

Look for cards with no foreign transaction fees 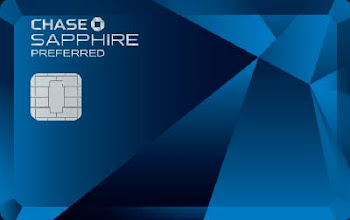 NerdWallet lists these as the Best No Foreign Transaction Fee Credit Cards of the year.

Go ahead and use that credit card

When you're on your cruise and entering a port, our advice is to use a credit card or ATM card when shopping, dining or having a drink and use the local currency for small items or when a vendor takes only cash. If you use a credit card, find out what the foreign transaction fee is in advance to avoid surprises. Mainstream credit cards typically charge about a 3% foreign exchange fee, plus a smaller service fee if it's an out-of-network bank. In some cases, you may do better by using a debit card.

Tip: The old saw about shops and restaurants not accepting the American Express card or Discover card is often true, especially in Europe. So bring a spare Visa or MasterCard. 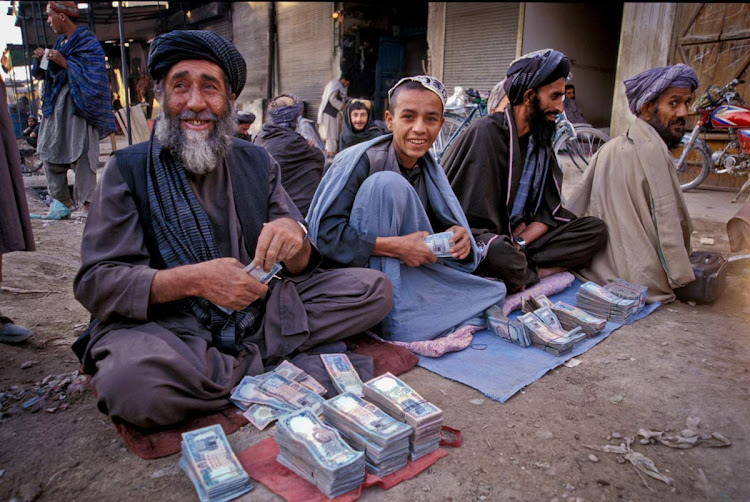 Asian Development Bank / Creative Commons BY NC NDA street money exchange in Afghanistan. Are these guys on the level? No idea!

Sonia Gil of Sonia's Travels cuts right to the chase: "Currency exchange agencies are evil, for the most part." Let's name names. Avoid the Cambio booths you'll find at airports and transportation hubs. They look like ATMs but they charge some of the highest exchange fees. Trading on the Forex for your currency exchange is dumb. Some "independent" exchanges are set up right next to banks to dupe you, and they can charge 5%, 10% or even higher.

If you do use an ATM or legitimate currency exchange abroad, you don't want to do it more than once (since you'll be dinged by a transaction fee each time), so err on the side of withdrawing a little more than you think you'll need. But not too much.

Tip: Europe has been phasing out magnetic stripe cards, so make sure your credit card is one of the modern EMV smart-chip cards, also called chip-and-PIN.

Bonus tip: In Europe, ATM machines have different names. In France, ask for a distributeur.  In the United Kingdom it's a “cashpoint.” And it's called a Bankomat just about everywhere else.

Remember this mantra: "Make your conversions in your head, pay your bill in the local currency." When the merchant asks if you want to pay in U.S. dollars or the local currency, choose the latter; if you pay in American dollars, you'll be hit with an additional transaction fee.

Beware the sneaky practice of "dynamic currency conversion," as we advised in this Ask any question response. Travel + Leisure reports: "[Some overseas ATMs ask] if you want the ATM to convert your dollars into local money, instead of letting your home bank do it. Agree, and you'll get hit with a service fee, usually 2 to 3 percent."

Did you know that Charles Schwab offers international checking accounts? If you really want to hack your overseas money conversions like a pro, consider opening such an account at Schwab — for free. That way you're covered, as long as you have funds in the account and can find a local office in port. See this consumer tip from the Budget-Minded Traveler about how to set up a Schwab bank account and avoid ATM fees anywhere.

Use a currency conversion app

How about you? What are your foreign exchange horror stories or best pieces of advice? Please leave a comment below.

Smart Money on a Cruise series