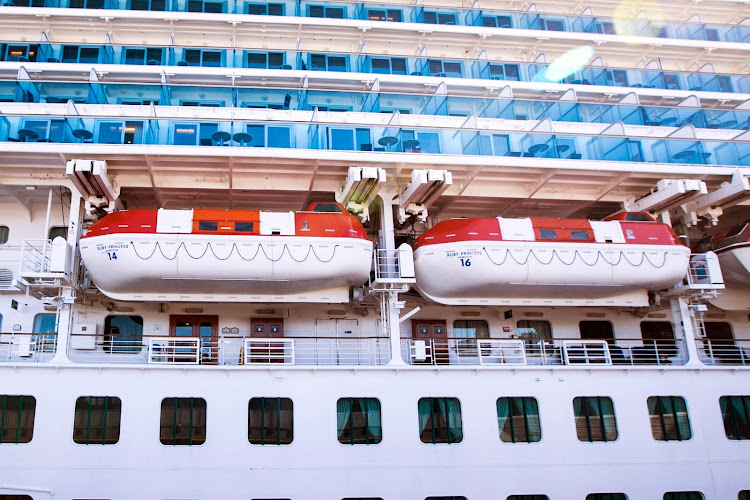 Some of the lifeboats on Ruby Princess.

Tips on how to cruise more safely

Take precautions on board & in port to prevent crime & accidents

Let's begin with the big picture: Overall, it's safe to cruise. While accidents and mechanical problems with ships attract headlines, you're more likely to be affected by crime in ports and on board. But you can take steps to minimize those risks so that you don't become part of that small fraction of cruisers. 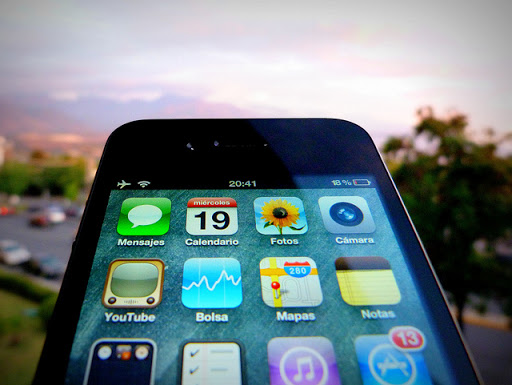 Photo by Gonzalo Baeza H on Fickr (Creative Commons BY)Smartphones are prized by pickpockets, so be careful with where you stash yours.

It's always a good idea to check travel warnings on the U.S. Department of State website when traveling abroad and to get advice and suggestions from your cruise line before going ashore. Risk goes up in some places more than others — I don't know any cruisers who've fallen victim to pickpocketing penguins in Antarctica. But crime happens even in places you might not expect it.

For example, while river cruise-friendly Paris is considered a relatively safe city, both the American University in Paris and U.S. State Department warn travelers about pickpockets and other forms of theft, which are common in the city. They also both note that in addition to wallets and purses, iPhones and other smartphones as well as other small electronics are especially coveted by thieves. Don’t give thieves the opening.

Here are some crime prevention tips for cruisers and travelers:

Crime does happen on ships as well as in ports, so don't let your guard down just because you feel you are in a contained environment and surrounded by others all day and night. There may be several thousand passengers and crew on board a ship, so there is a risk that some may not be honest. You should use common sense and be as careful as you would in any other public places.

It's hard to get precise statistics on cruise incidents as there is no major central resource that cruise lines are required to report incidents to. The United States Coast Guard tracks incidents for lines operating out of the United States, including accidents, suspicious deaths, assaults and sexual assaults. To get a broader picture, I use the CruiseJunkie.com website. This site tracks every incident globally. There is growing pressure for the lines to provide more data on their websites.

Cruise lines go to enormous lengths to avoid and plan for accidents. The ships are governed by regulations issued by the International Maritime Organization that include the 1974 International Convention for the Safety of Life at Sea regulations, which require all ships to have sufficient lifeboats, life jackets, emergency equipment and personnel trained to tackle any major incidents.

Should an incident occur at sea, follow the crew’s instructions without delay, and get to your muster station as promptly as possible. Most ships conduct a muster drill — sometimes called a safety or lifeboat drill — at the beginning of every sailing to prepare passengers for what steps should be followed in the event of an emergency. Pay attention to the escape routes. 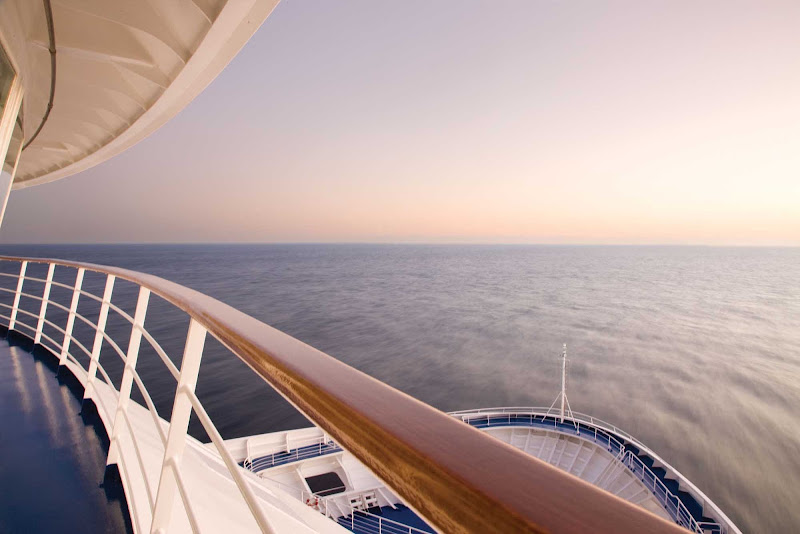 Michel Verdure / Courtesy of Regent Seven Seas CruisesView from behind the railing of Seven Seas Voyager.

In this era of increased attention to security risks, it's good to know that cruise ships operate in a controlled environment where access to the ship is strictly monitored and enforced. All passengers, crew members, carry-on baggage and luggage are inspected prior to boarding. Passengers and crew may embark or disembark only after passing through a security checkpoint.

Crew members must undergo a background screening prior to joining a ship's staff. In addition, foreign nationals who work on ships that sail into U.S. ports are required to meet the legal obligations of a seamen’s visa, as set forth by the U.S. State Department. Every time a crew member enters the United States, they are vetted by U.S. Customs and Border Protection, just like everyone who enters the country.

Have you had any brushes with crime or personal safety issues during a cruise? Please share your tips!

Updated from an earlier version. See anything wrong? What did we overlook? Be a co-creator!

Gary Bembridge
I'm a longtime cruise fan and ship geek. While traveling the globe, I operate TipsForTravellers.com, where you'll find podcasts, videos and advice about cruising and traveling.