Hamilton is the capital and cultural center of Bermuda, the self-governing British overseas territory located in the Atlantic Ocean north of the Caribbean. The city is named after Sir Henry Hamilton, governor from 1786 to 1793.

Today, the city overlooking Hamilton Harbour is primarily a business district, with few structures other than office buildings and shops. The city of Hamilton has long maintained a building height and view limit, which states that no buildings may obscure the cathedral.

Hamilton is the main container port in the island, and also the center of trade in Bermuda. As the offshore domicile of many foreign companies, Bermuda has a highly developed international business economy, especially for financial services.

That said, you're probably visiting for the sights and attractions, and not to stash your millions in an offshore account, and Hamilton and the immediate area offer a wealth of options.

Cruise ships that call on Hamilton 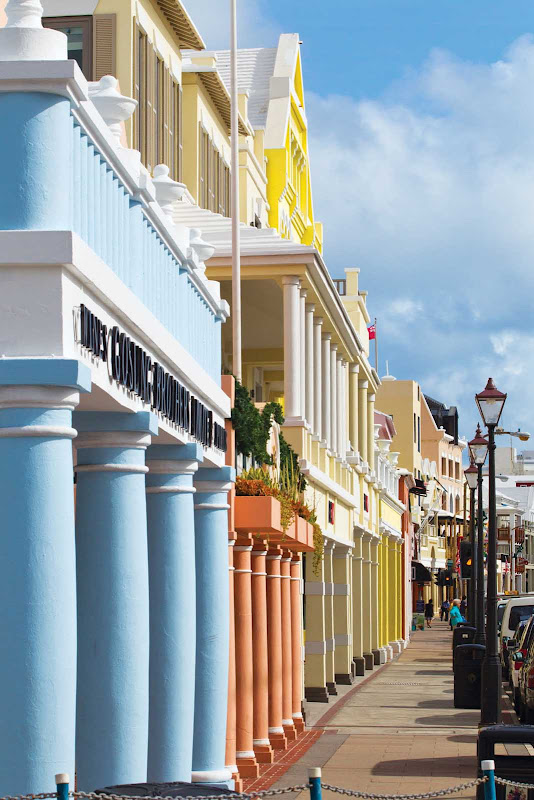 Hamilton: The ♡ of Bermuda

Hamilton is a small, vibrant and a friendly city. It’s really the heart of Bermuda. Front Street runs along the water edge and is the first part of the city seen by the cruise ship passengers as they come to shore in Hamilton. It’s a harbor-front road lined with turn-of-the-century Victorian buildings in bright pastel colors.

The island offers a unique blend of colonial history and island heritage, which has given birth to colorful local legends and rich traditions. Bermuda is Britain's oldest colony, and the English influence is apparent in in government outposts and cultural touches you'll find throughout Hamilton and beyond.

Top things to do & see in Hamilton

Hamilton makes a good starting point for forays around the island, which contains nine  parishes, with nearly all offering rich tourism attractions. Pembroke Parish includes the capital city of Hamilton, while Hamilton Parish features Crystal Caves and the Bermuda Aquarium and Bermuda Zoo. Smith's Parish is home to the Spittle Pond Nature Preserve and the Devil's Hole Aquarium.

Other activities and attractions include:

Aquatic Bermuda is a glass bottom sightseeing tour and private snorkeling charter company in Hamilton. It is the area's smallest glass bottom boat and therefore able to get closer to the shallow coral reefs and colorful tropical fish that the largest boats can’t view. Often only allowing groups of 12 to go out at once, Aquatic Bermuda, run by Captain Tony, allows for a more personal tour that lets guest’s truly take in all of the sights. Aquatic Bermuda also rents out boats and charters private snorkeling tours.

The Crystal and Fantasy Caves are spectacular natural underground caverns with turquoise lakes and sparkling rock and mineral formations from top to bottom. First opened to the public in Hamilton in 1907, these pristine stalactite and stalagmites were formed more than 30 million years ago. The inside of these caves have been illuminated and walking planks have been installed so visitors may take in all of the serene beauty that this subterranean wonderland has to offer.

Gibb’s Hill Lighthouse in Cross Bay — a 20-minute drive from Hamilton — is the world’s oldest cast iron lighthouse. Built in 1846, the lighthouse was originally lit by kerosene lamps and has been continually shining the way for ships at sea ever since. The hill in which the lighthouse stands is 245 feet above sea level and the structure itself is 117 feet tall. This makes for not only a historical and still necessary monument, but for some of the most spectacular views of the Bermuda shoreline. 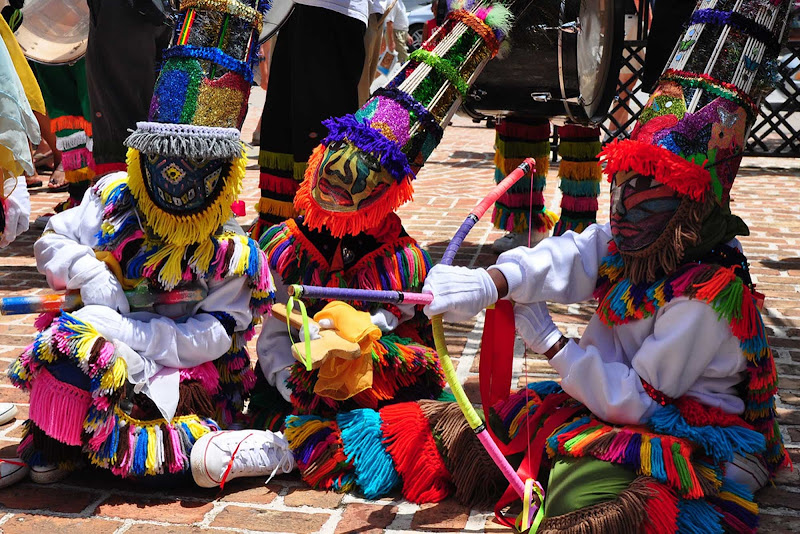 Cruise ships directly dock at Front Street, the life and soul of Hamilton City and center of all the main activities.

Usually taxis are available in front of the cruise ships in the morning but there is also a taxi stand outside the Fairmont Hamilton Princess Hotel. There are many bus routes that go out from the central bus terminal at Hamilton City, reach out to different parts of the island and come back. The central bus terminal is located at Washington Street near City Hall.

Store hours: Most stores in Bermuda are open from 9 am to 5 pm Monday to Saturday and closed on Sunday. Stores may remain open later, or on Sunday, when cruise ships are in town.

Tipping: A service charge of 15% is added to restaurant bills. A tip of 10 to 15% is appropriate for taxis. Bargaining is not practiced in Bermuda.

Special dress code: A proper dress code is expected in Bermuda for all non-beach locations, including shirt and shoes.

Safety advice: Bermuda is a relatively safe island, even at night. As always be aware of your surroundings and lock up your valuables.

How about you? Have you been to Hamilton? What were the highlights for you? Any tips for newcomers? We'd love to see your photos, too!