Eleuthera, Bahamas, port guide: What to do & see

Indisputably one of the most lovely of the Bahamas out-islands, Eleuthera is in many ways the travel-poster portrait of the Caribbean with its sunlit pink- or white-sand beaches and gently rocking waves.  About 100 miles long and only a few miles across, Eleuthera has distinct northern and southern portions, joined at the narrowest point by Glass Window Bridge.

Eleuthera isn't the place for designer clothes or celebrity-studded nightlife. To the contrary, it's low-key and carefree, an island where visitors can taste authentic Bahamian cuisine and sway to the easy rhythms of calypso, soca and reggae played by local musicians. Of course, it's equally satisfying to do nothing at all but lie on the powdery sand or float in the waves. No wonder Princess Cruises has its own 40-acre private beach resort here, on the very southern tip of the island.

Along with several town worth visiting, Eleuthera has a few small islands just off its main area, including Harbour Island, where many of the resorts lie. Residents not involved in the tourist industry are mainly fishermen and farmers. Eleuthera, meaning freedom in Greek, embraces that meaning in every sense, welcoming travelers to a happily carefree experience, whether they're enjoying the island's sublime beaches or discovering a sense of local history via a few noteworthy attractions.

Cruise ships that call on Eleuthera 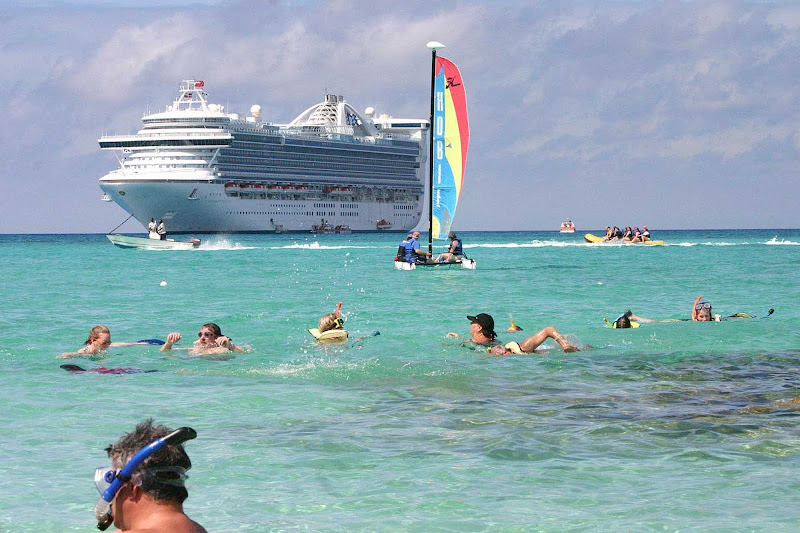 Top things to do & see in Eleuthera

Between the serene beaches, clear waters and ancient shipwrecks, swimmers, snorkelers, divers, sunbathers and sailors will find plenty to satisfy them. The pink sugary beaches of Harbour Island are a favorite with anglers and swimmers, but there's also French Leave Beach and Lighthouse Beach on Eleuthera proper, among others. Snorkelers and divers will be drawn to the many shipwrecks around Eleuthera, some ancient, some from recent times and many in fairly shallow water. Most of the sunken ships met their demise thanks to Devil's Backbone in the north, but there are others off Harbour Island and James Cistern Beach as well.

For such a small island, Eleuthera has a large number of cenotes and caves. Among the most popular caves to explore are Preachers Cave and Hatchet Bay Cave. Ten Bay Cave, aka Bat Cave, is more spectacular for its resident bats than its formations. It is home to at least two colonies of leaf-nosed bats. The bats are most active toward sunset so visit mid-day if you hope to find them sleeping peacefully.

Leon Levy Native Plant Preserve was Eleuthera's first national park and is an educational center as well as a place to see the island's native trees and plants, especially those used for "bush" medicine. Oceanview Farm, near Pineapple Fields Resort, is one of the island's newer attractions and the only place to ride horses, including along the beach. Also known as the “Pineapple Capital of the World,” Eleuthera hosts an eventful Pineapple Festival each year, but you can taste the local produce on tours at some of the pineapple plantations.

Eleuthera as a whole is family friendly. But given the soft beaches and calm waters, this is a terrific island for families with younger children who want a nice day at the beach. One caution: the sun can be hot; bring plenty of sunscreen, bottled water and definitely pack hats and bug spray.

Almost every Caribbean island has a spot where it's possible to see where the Atlantic Ocean and Caribbean Sea meet. That said, Glass Window Bridge is one of a kind. It lies across the narrowest point on Eleuthera, between the north and south islands. Stand on this span and see the deep blue waves of the Atlantic on one side and the calm, clear aqua waters of the Caribbean on the other. Bring your camera.

The cuisine of Eleuthera is a feast for the senses, with options from street or beach barbecues to chic restaurants. Conch and jerk are specialties. For island favorites, including crab and conch, head to the Blue Bar at Pink Sands Resort on Harbour Island. Also on Habour Island is the Dunmore Restaurant, at the resort of the same name, where specialties such as Cornish chicken and jerk chicken penne pasta are on the menu. At Tippy's Restaurant, in Governor's Harbour at Pineapple Fields Resort, the menu changes daily depending on the delivery of local produce and fresh fish.  Wherever you eat, don't miss the conch fritters, a Bahamian delicacy. 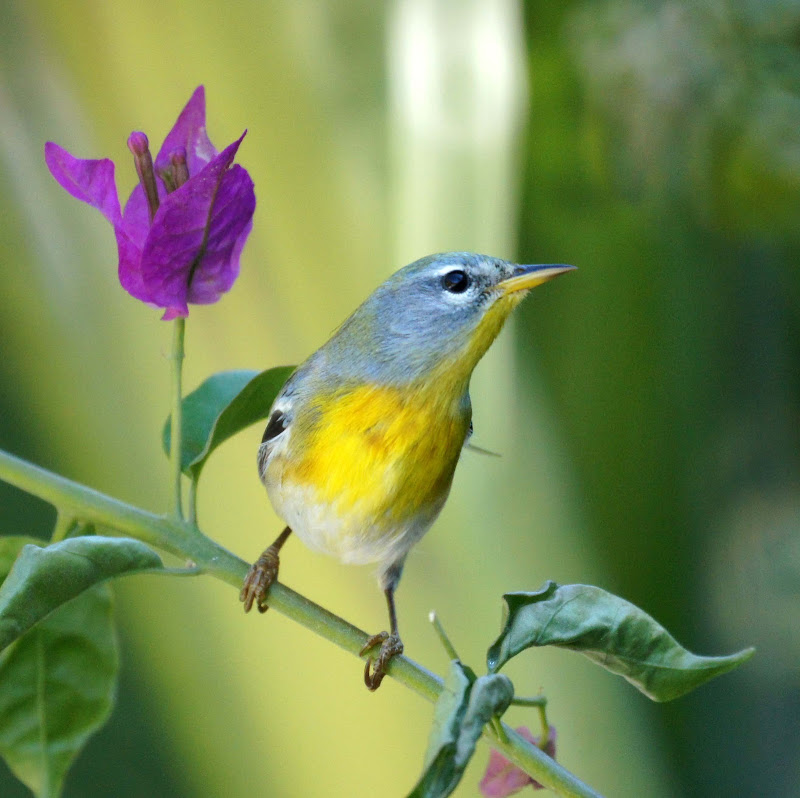 Princess Cays (pronounced "keys") Cruise Port is located on 40 acres on the very southern tip of Eleuthera. It includes a dock, food pavilions, bars, beach cabanas, water sports, some shopping and about 1.5 miles of gorgeous white-sand beach. It's exclusive to Princess ships and those from  Princess's affiliated cruise lines. Ships typically anchor off shore and tender passengers into the dock. Shore excursions, including tours of Eleuthera, deep-sea fishing and other adventures, leave from the dock area. Other than what's available at this private beach resort, there's little else on this end of Eleuthera.

With one highway (Queen’s), there is nothing stopping you from discovering the treasures of Eleuthera Island.  Taxis are convenient and the drivers serve as human dictionaries, providing useful information about the island as you venture to your desired destination.  Car rental is available for tourists wanting to travel at their own pace (though many streets may not have signs); driving is on the left as in the UK.  For travelers wanting to island hop, ferries are accessible to and from Harbour Island.

Passport: All U.S. and Canadian citizens need a passport.

Language: English with a Bahamian lilt

Currency: The Bahamian dollar, on par with the U.S. dollar

Have you been to Eleuthera? Please share a story, tip or discovery. What was the highlight?

“One in 10,000 queen conch produces a pearl, and they can be found on Eleuthera, perhaps the prettiest Bahamas island. Best bet (and price) is with a fisherman at the dock.”

“Rainbow Bay, Eleuthera, is the spot for incredible sunsets.”