July 28, 2021
Health advisory: Guests age 12 and older as well as crew members must be 100% fully vaccinated against COVID-19 before sailing on Norwegian.

While it's true that most cruise ships have a little something for everyone, Norwegian Cruise Line's Norwegian Gem takes that concept to a whole new level. Passengers can choose from activities such as rock climbing and shuffleboard or relax poolside or with a hot-stone massage.

Norwegian Gem operates with the cruise line's popular Freestyle dining concept, extending the numerous choices to the dining rooms and restaurants. Casual cruising also comes with exciting entertainment as passengers are greeted in the main atrium with blaring beats spun by a DJ whose shiny red turntable is both flashy and fun. The ability to shift between active and restful, party and calm, at a moment's notice is required on the Norwegian Gem.

Norwegian Gem sails multiple itineraries to the Caribbean and Bahamas from Miami and New York ranging from 4 to 11 nights as well as 5- to 7-night Mediterranean sailings and Panama Canal cruises. 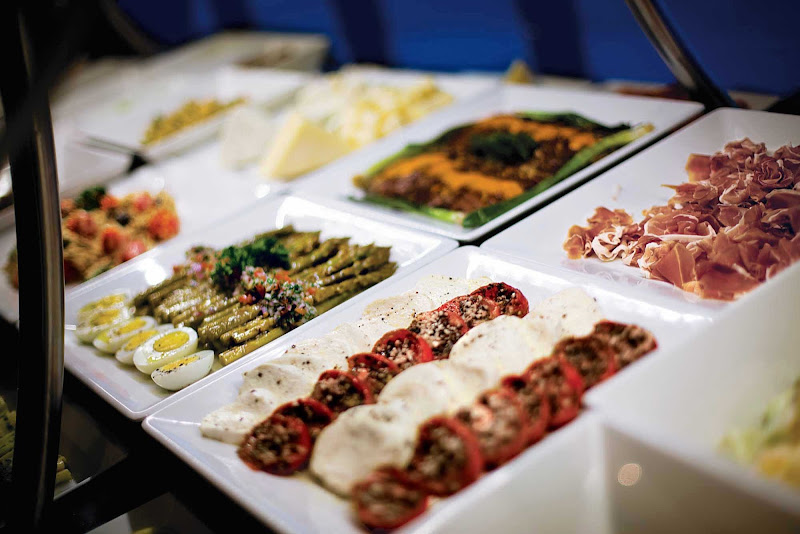 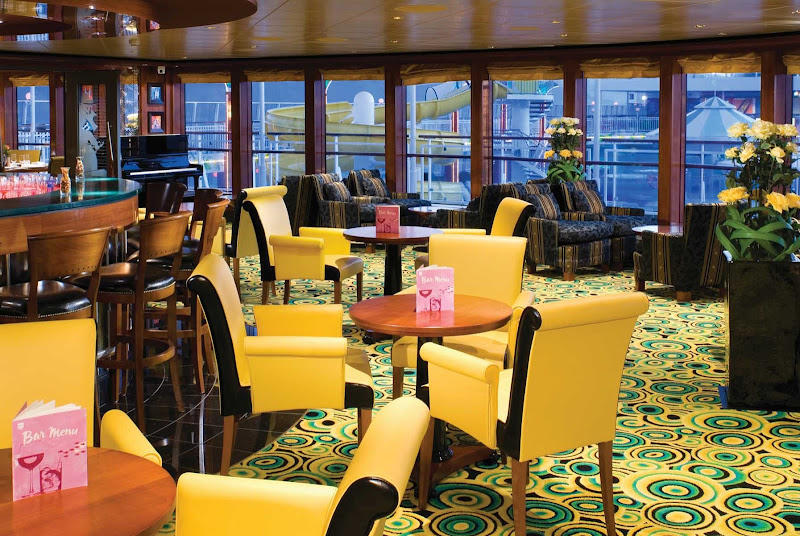 Courtesy of Norwegian Cruise LineNorwegian Gem's '20s-inspired Star Bar has bright interiors and a variety of drinks that can lift the spirits of guests.

Staterooms are put into different categories based on size and amenities as well as the location on the cruise ship.

All staterooms have two lower beds or one double bed, TV, mini-safe, duvet, and bathroom with shower and hairdryer. Most oceanview staterooms have a refrigerator. Lower beds in some staterooms cannot be pushed together.

How about you? Have you sailed on Norwegian Gem? We'd like to hear about your experience!

If you're interested in a cruise on Norwegian Gem, contact a Cruiseable travel advocate at 1-877-322-3773 or by email. We can usually offer a better deal than you can get by contacting the cruise line directly. 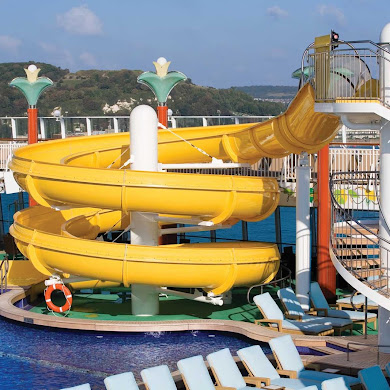 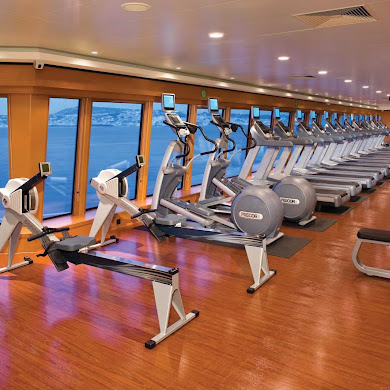 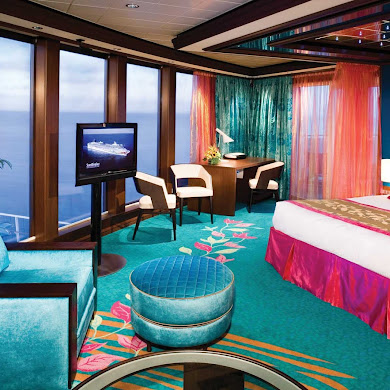 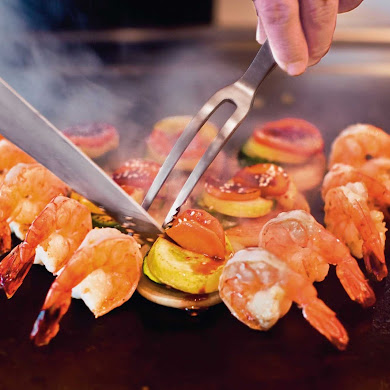 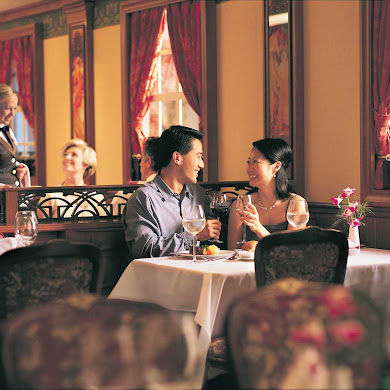 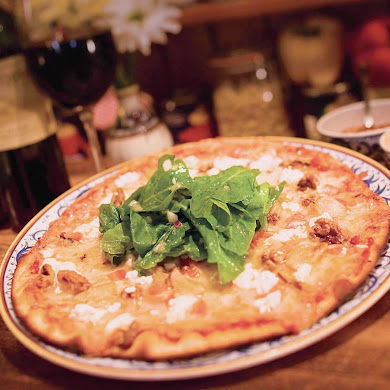