Most Visited Museums in Venice

Venice is one of the top cities in Italy, attracting millions of visitors each year. Planning your time here might seem overwhelming since there is so much to see, especially if you have not planned anything before leaving home. With last-minute booking options, making the most out of your time in Venice is made simple and easy. You can take  St Mark’s Basilica and Doge’s Palace Tour with St Mark’s Square which has been designed to serve you all the splendor of its landmark sites in a nutshell! 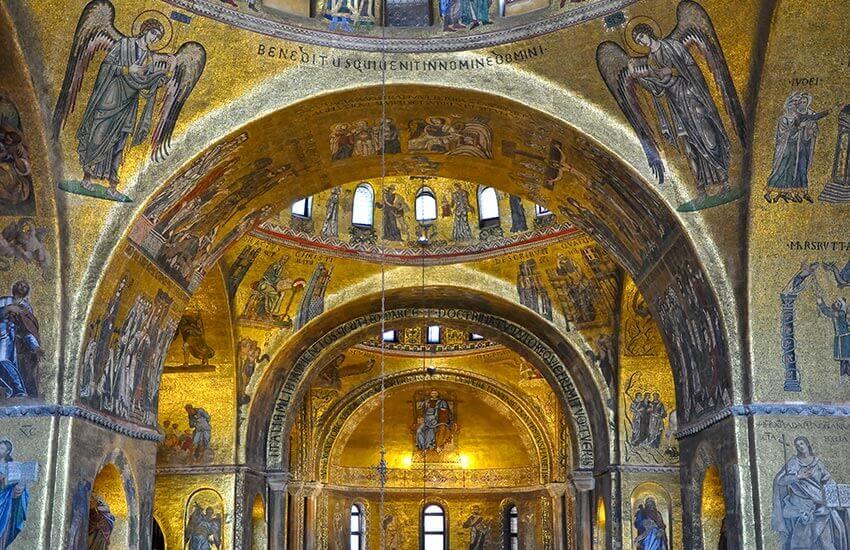 Cut unnecessary queuing time and get inside St. Marks Basilica and Doge's Palace quicker, just like a local. Avoid the inconvenience of searching for ticket windows to purchase tickets or redeem vouchers yourself. Bring home lasting memories of walking under a roof of sparkling mosaics and not of wading through busy, crowed squares.

Make your short time in Venice a meaningful experience with the help of our personable, knowledgeable guides. Enjoy stunning highlights of Venice and its most significant monuments and gain valuable insight without drowning in too much detail or boring facts. Discover all the hidden gems found the city’s most beautiful square and listen to intriguing stories and legends of the city’s amazing past. 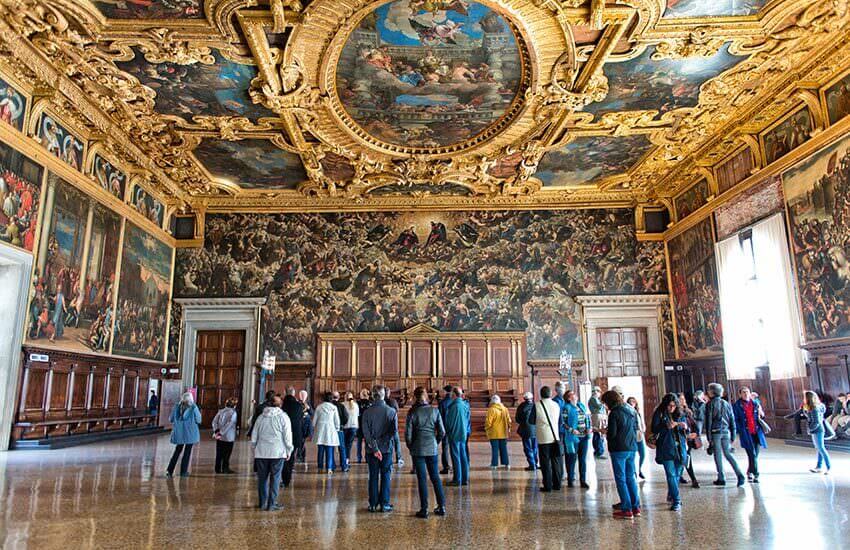 About 170 canals run through Venice and a network of over 400 bridges connects its narrow streets called calle. However, there is only one true square in Venice, Piazza San Marco. Of all the places to see in Venice, St. Mark’s Square is one to leave you awe-struck. It is considered one of the most beautiful squares in Europe. According to legend, St. Mark’s Square was called “the drawing room of Europe” by Napoleon himself. St. Mark’s Square spreads around the most important structures of the city, St. Mark’s Basilica and Doge’s Palace. St. Mark’s Basilica dominates the square with its five distinctive domes inspired by Islamic architecture. Its foundation dates back to the 9th century but this bewildering structure has been adorned over the centuries. Here East meets West in wondrous spectacle of mosaics and works of art of different styles and artistic traditions. Located just off St. Mark’s Square in the adjoining piazzetta is Doge’s Palace. This exquisite example of Gothic architecture was built in the 14th century as the official residence of the Doge, the chief magistrate. The lavish interior was richly decorated by Venetian painters in the 16th and 17th centuries.