If you ever read any adventure books when you were a child, the location of the adventure has the ability to make the adventure more exotic, exciting, epic. In grammar school, I read The Secret of Mont Ste. Michel, an adventure with children lost in the passageways beneath Mont Ste. Michel. Think of this tale as precursor of From the Mixed-Up Files of Mrs. Basil E. Frankweiler, but the kids in this tale were lost, cold, and quite hungry (except for a tube of anchovy paste one of the kids had in his pocket).

Since then, every few years, I have dreamed that I was either traveling to or being lost beneath Mont Ste. Michel. in the planning stage of my one trip to France years ago, I looked into going to Mont Ste Michel, but it isn't on major train routes, so with trains and buses, it would have taken a full day to get there. I opted for a week in Paris instead.

But the other day, I found a cruise with Mont Ste Michel listed as a port of call. It may be time to start planning my visit on the smaller cruise ships that call there. 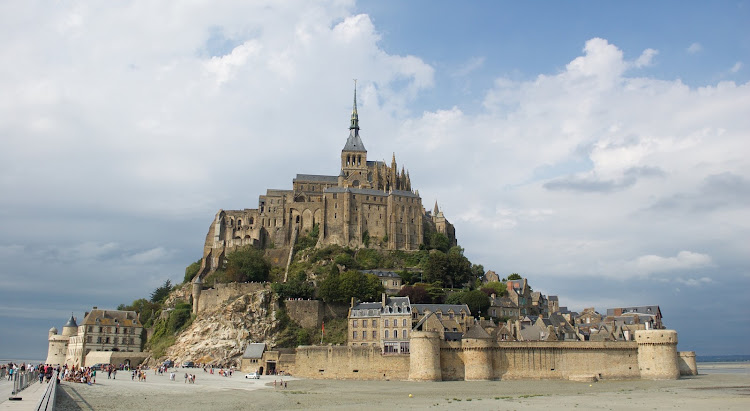 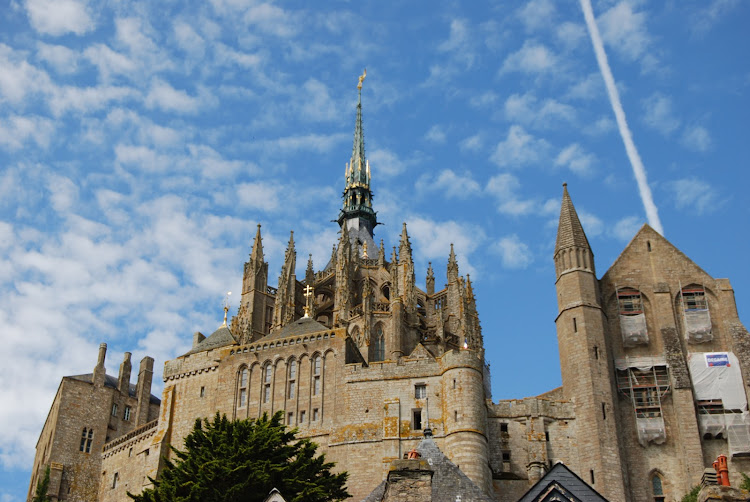 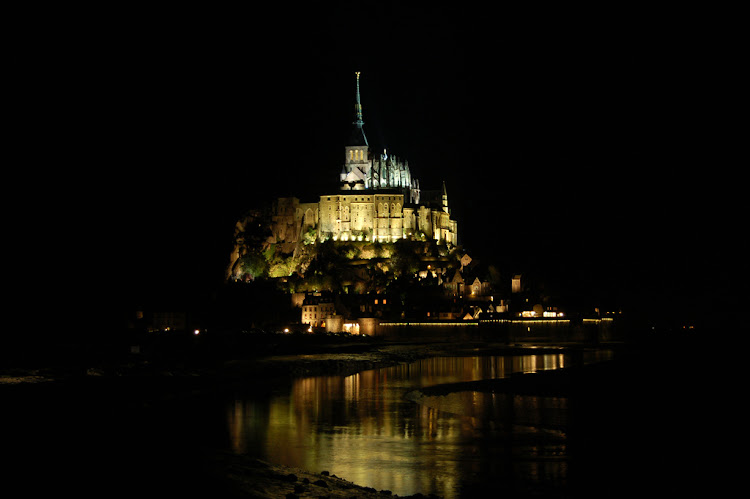