Norwegian Cruise Line will expand its Cuba offerings into next year, adding 33 sailings to the Caribbean island during 2018, most of which will feature overnight visits to the Cuban capital of Havana.

The four-day roundtrip cruises from Miami aboard Norwegian Sky went on sale today.

Two months ago, Norwegian announced additional Cuba cruise offerings from Miami for the second half of 2017 amid strong demand. The cruise line will operate a total of 30 four-day roundtrip voyages to Cuba through December 2017, with the first Cuba cruise taking place next month. 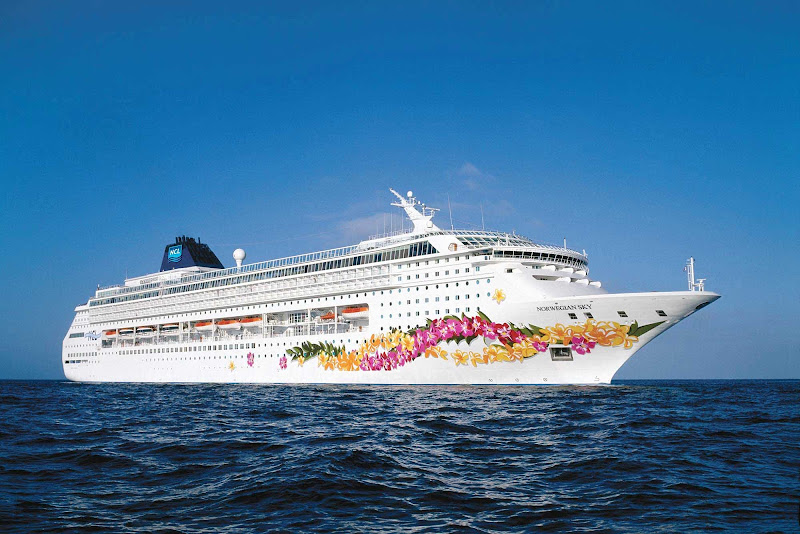 Courtesy of Norwegian Cruise LineNorwegian Sky's Cuba sailings include an overnight in Havana.

Next year's Cuba voyages will begin two months earlier, however, coinciding with the start of cruise season during late March 2018 aboard Norwegian Sky.

This year's sailings to Cuba will also include a call in Great Stirrup Cay, Bahamas. For Havana calls, Norwegian is offering 15 half- and full-day shore excursions that are compliant with the Office of Foreign Assets Control.

Norwegian's expansion indicates that it remains a strong passion for many travelers and that cruises to Cuba have taken hold in the short period of time since Fathom made history last spring.