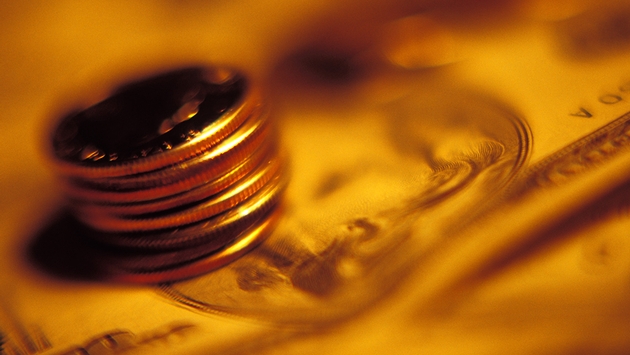 When it comes to tipping while traveling aboard, proper etiquette is always a confusing topic. How much should we leave? What's the proper practice in this culture?

Customary gratuities vary from country to country. So if you'll be traveling overseas in the coming months, here's a Tipping Cheat Cheat to help you on your way to navigating foreign ports and destinations without worry.

1Displaying improper etiquette in tipping does not mean a trip to charm school is necessary in the eyes of the French, though learning the ins and outs of the way they reward great service will come in handy. More than likely a surcharge will be added to your bill because of European Value Added Tax (VAT), which does not include tip.

That doesn’t mean you’re meant to feel guilty if you oblige to leave without giving one since it is not a debt that is required to be paid. Nonetheless, if the service you have received has made you exceptionally happy, then put a couple of more euros in your server’s hand because leaving it on the table is a faux pas. 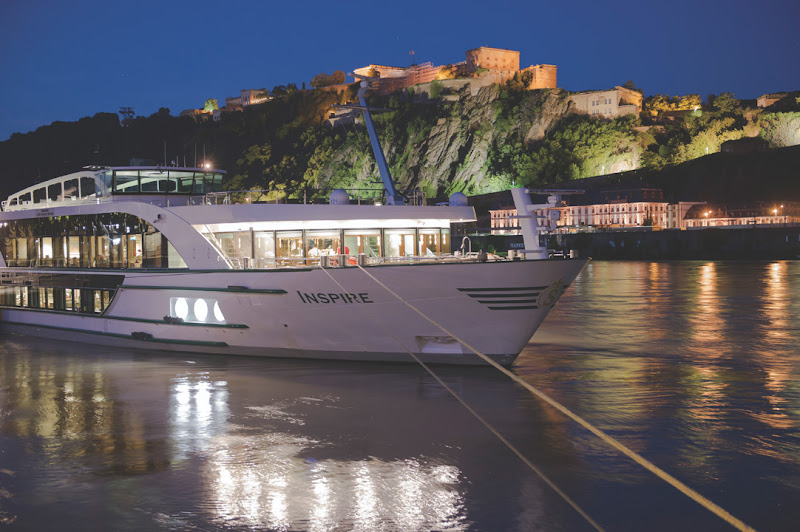 Courtesy of Tauck River CruisesTauck's river ship Inspire stops at market towns in the Netherlands, Germany and France during sailings along the Rhine and Moselle rivers. You'll want to know the local customs regarding tipping.

2The Dutch are keen on displaying good etiquette, and they expect the same from their visitors. So, to behave like an honorary guest, becoming equipped in the appropriate manners in gratuity will do more good than harm.

Customers are not required to overindulge when their needs are precisely catered to, but their server's efforts should not go unnoticed either. In this case, a 5 percent tip or rounding up the bill is ideal unless you’re motivated to give 10 percent to voice your satisfaction. And if your host has left a bad taste in your mouth, leaving her empty-handed is understandable. 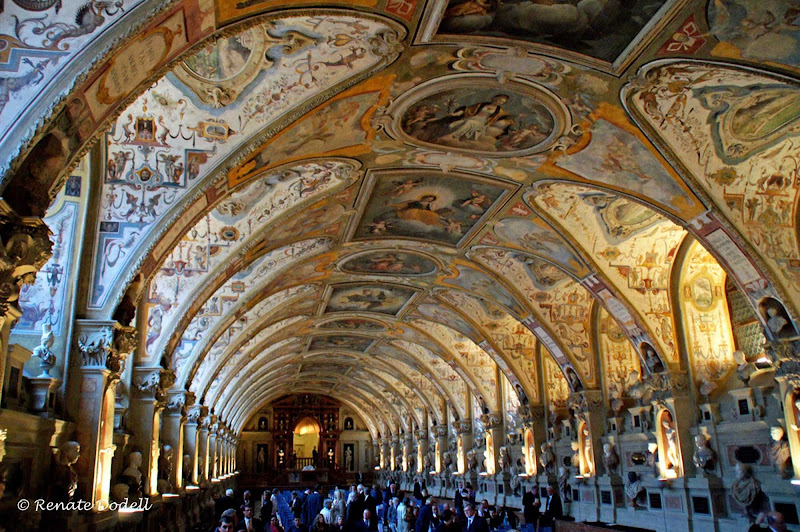 Renate Dodell / Creative Commons BY-NDThe Antiquarium in Munich, Germany, is the largest and most lavish Renaissance interior north of the Alps.

3In Germany tipping isn’t necessarily a responsibility that is hung over your head when it isn’t given properly, but to follow the local customs you might just have to tip German-style.  First and foremost, service people are generally paid in cash because in some places using a credit card is discouraged.

Rounding the bill up is also a method that is used in the country when deciding how much money to give. Like many parts of the world, giving 5 to 10 percent is a substantial contribution, even though German waiters and waitresses are paid higher wages than in the United States. 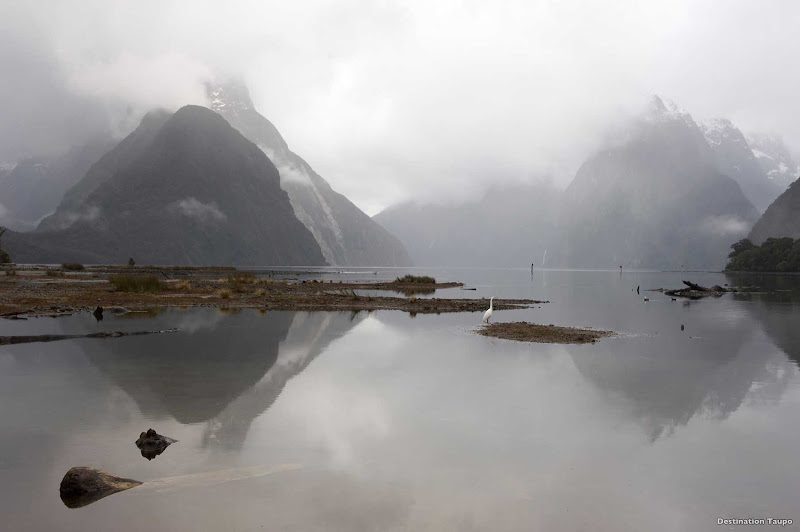 4For a country whose vibes are as calm as the cool breezes flowing from the Pacific, not even rising from your dinner table without leaving a bit of extra cash in the waiter’s hand offends New Zealanders. That’s because leaving a tip is not customary, but it is appreciated for exceptional service.

Other than the accent, it is this kind gesture that distinguishes travelers from locals when dining out or simply thanking the bellboy for getting your bags safely to your hotel room. However, if you do choose to dig into your pockets, a 5 to 10 percent tip goes a long way, especially if your server goes above and beyond to make your experience superb. 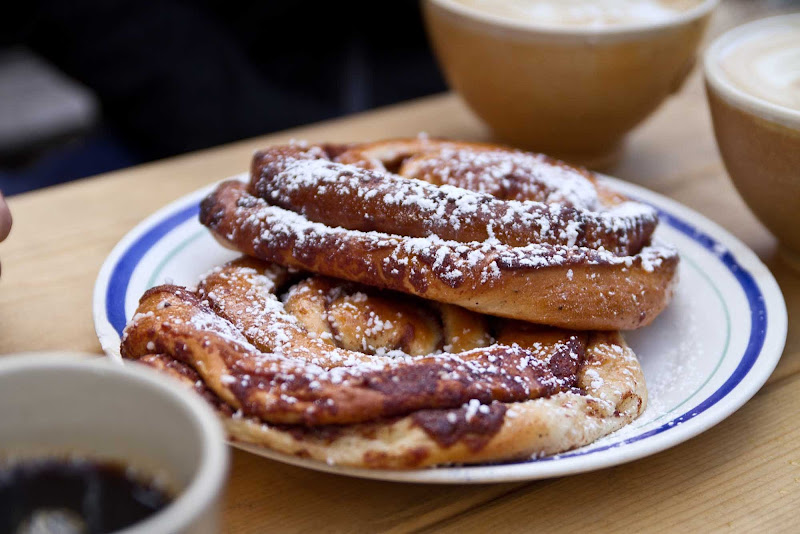 5Tipping in Sweden may be at your discretion, but you don’t want to leave on the wrong note by not showing your gratitude for service well done. Whether you're sipping a drink from at a bar or enjoying a meal, service people greatly appreciate it when customers acknowledge their work. A 5 percent tip will do, although it is not expected.

And if your expectations were exceeded, 10 percent should really do the trick. An easier way to avoid feeling absolutely confused after paying the bill is to hand over any small change left from the bill. If you’re at a restaurant, this could be done by leaving it on the table, and when in a cab, a few extra kroners may set the driver’s day off right. 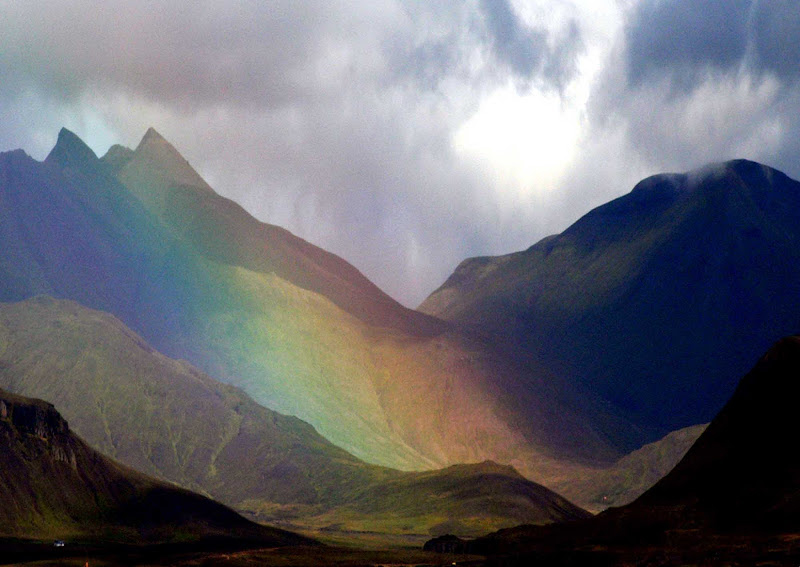 Victor Montol / Creative Commons BYA rainbow rises out of a volcano in Iceland.

6Imagine basking in Iceland’s natural breezes over a cup of coffee. Your waiter hands you your bill and you’ve noticed it is a little higher than expected, leaving you to wonder whether or not the extra fees you have accrued include a gratuity.

When it comes to service fees, Iceland doesn’t play. Don’t fret, because once your bill is set in front of you, any additional charges are already included. Nevertheless, leaving a tip isn’t necessarily an option that is completely off the table unless you want it to be. Even though it is not an obligation that rarely raises an eyebrow, there’s nothing wrong with leaving a tip unless you’re told not to.

7Bakšiš or napojnica (meaning tip) is a notion that holds little weight in Bosnia and Herzegovina when you may want to reward someone who may be unemployed or a student when eating in low-priced eateries. Yet, it wouldn't be out of line when staying in a hotel or dining in an expensive restaurant.

In fact, it seems the more luxurious the experience, the more guests are expected to practice the art of tipping, in which the 10 percent rule of thumb is applied depending on the level of service. So if your server was extremely attentive, show how thankful you are by saying "taman," which lets her know the change is for her to keep.

8When thinking about rewarding your waiter for his or her extraordinary work, you may want to proceed cautiously because some places aren’t too fond of accepting a gratuity, particularly at venues steeped in tradition.

However, leaving a tip is not as farfetched when tourists are in town because it is slowly becoming introduced into Japanese culture. If you do choose to give a generous offer, please be advised to tip discretionally or be prepared for some unconventional reactions.  Some may be insulted, while others will be inclined to hand your gracious tip back to you. And as a guest in a hotel, don’t be embarrassed if your room service attendant graciously bows while rejecting your attempt to cooly slide a dollar or two in his or her hand.

Updated from an earlier version. This article was compiled from Cruiseable news services and staff research.