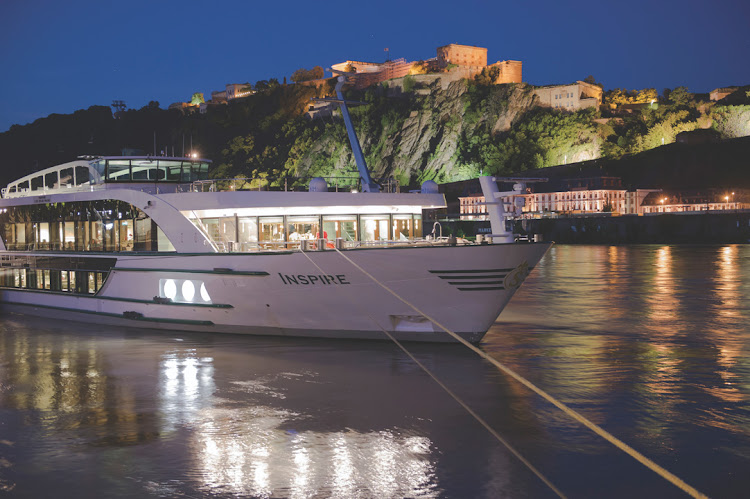 Tauck has offered river cruises for a number of years, and now have three (one on the Danube, one on the Rhine, and one on the Rhone) designed specifically for families.  They have been named to the Travel + Leisure list of the “World’s Best River Cruise Lines for Families.”

What’s new: Featured prominently in Tauck’s 2015 Bridges collection is “Bon Voyage: France Family River Cruise.” The 10-day itinerary begins with an included two-night hotel stay featuring guided sightseeing in Paris that highlights the Eiffel Tower, the Arc de Triomphe, the Louvre and a special dinner. Guests then travel on the high-speed TGV train to Lyon, where they’ll board Tauck’s ms Swiss Emerald for a seven-night cruise on the Rhone.

For kids: Tauck is including a number of kid-friendly activities for families throughout the itinerary, including a scavenger hunt in Paris’ Louvre, a lesson in petanque (a ball game similar to bocce) in Viviers, a hayride in the Camargue, bicycling in Avignon, and a French cooking demonstration at a Michelin-starred culinary school in Valence.

And the third family river cruise, “Castles on the Rhine: Family Riverboat Adventures,” takes the family along the Rhine River, between Basel and Amsterdam, to explore all the historic castles.