Turks & Caicos travel guide: What to do & see

Health advisory: Effective Sept. 1, 2021, Turks and Caicos will require all visitors 16 years of age or older to be fully vaccinated against COVID-19.

The Turks & Caicos have weathered the COVID crisis better than most islands in the Caribbean, perhaps because the government has been proactive about distributing the vaccine for free. As a result, a majority of the population has been fully vaccinated.

Turks & Caicos is arid compared with other Caribbean destinations; the island receives less than 50 inches of rainfall annually and generally lacks the lush landscape found across other Caribbean nations. Still, the islands are consistently favored by sunshine and cooling breezes, and the beaches rank with the Caribbean’s best. The Turks & Caicos’ primary appeal is its status as a mostly undiscovered and not overly developed tourism destination. 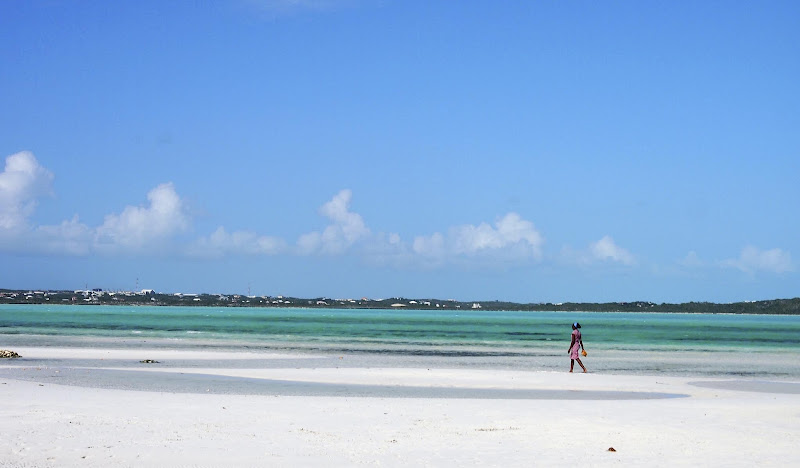 Providenciales is the main tourism city although not the capital (which is Cockburn Town). It features a handful of attractions including the Provo Golf Club, the island’s only 18-hole championship course, site of the 1999 and 2009 Caribbean Amateur Golf Championships.

Grand Turk attractions include a historic lighthouse, which features a keeper's residence and a kerosene storage building, all built of local limestone blocks. For generations, the lighthouse served as mariners’ sole beacon to avoid the treacherous northeast reef, which extends eastward far out to sea and was responsible for multiple shipwrecks.

Horseback riding and kite boarding are other available activities; visitors can take in the Caicos Conch Farm to learn about the life cycle of the conch, an unofficial island symbol. Fishing excursions are also available.

There are also various operators offering dive tours at reefs across the island. Travelers can also rent a boat for a full or half day, or enjoy virtually every form of water sports, from parasailing to sail boarding. Picnics on exclusive private beaches can be arranged and there are multiple spots for snorkeling among the island’s exotic fish and coral. The Turks & Caicos has one of the world’s longest coral reefs, making it a premier dive destination.

Located toward the south end of the island, the Carnival Cruise Terminal features a tourism village packed with shops and restaurants, an oversized pool where guests can rent private cabanas, and an 800-foot-long stretch of beach.

The Turk & Caicos has an upscale beachside dining scene, with a wide variety of restaurants including the popular Hemingway’s at the Sands at Grace Bay hotel. There are a total of 81 restaurants on the islands, many of which you'll find on the island of Providenciales. 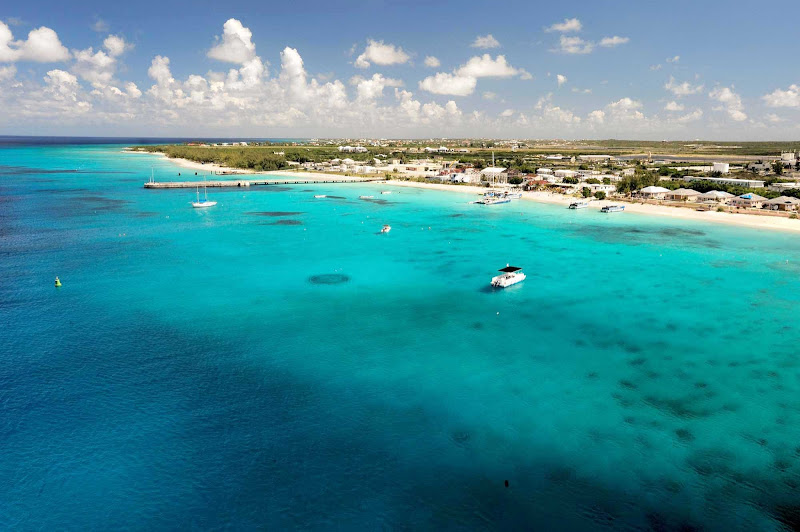 Radu Ursu / Courtesy of Carnival Cruise LinesSpend a quiet day on the white sand beaches of Grand Turk, the capital island of the Turks and Caicos, on your next Caribbean cruise.

The Turks & Caicos Islands are arid compared with many other islands in the Caribbean. During the summer months (June to November) the temperatures range from the high 80s and low 90s to the high 70s. Also in the summer, there is barely any humidity and the temperatures barely go above the mid-90s due to the continually circulating winds. The water also averages at about 84°F.

In the winter (December to May) the weather is generally in the high 70s to mid-80s. The water temperature during these months is around 75°F to 80°F.

The island gets less than 50 inches of rainfall a year. Most rainfall occurs during the hurricane months of summer. Sunshine and breezy cooling winds are the norm in the Turks & Caicos Islands. 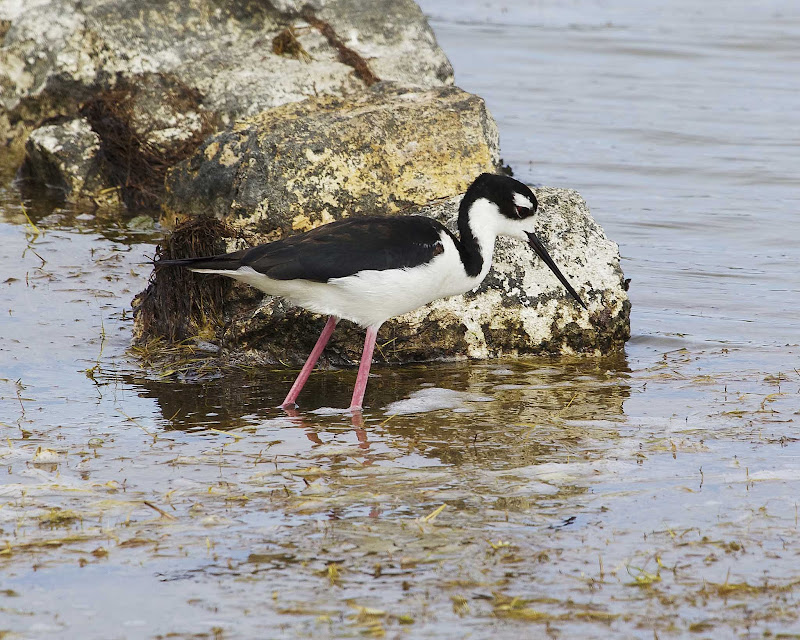 Taxis are widely available at all seaports as well as throughout the island. Many of the taxi drivers can also act as a personal tour guide and show you undiscovered island attractions.

Rental cars, motor scooters and jeeps are available in Providenciales and Grand Turk. There is a government tax for all hired cars ($15) and motor scooters ($5). Major rental companies include, Avis, Budget, Hertz, Rent a Buggy, National and Tropical Auto Rental.

When in Salt Cay, you can rent a golf cart! North and Middle Caicos have their own rental companies you can use as well as Grand Turk. If interested, bicycles are almost always available at all locations. Remember, in Turks and Caicos, you are to drive on the left side of the road.

Passport: U.S. citizens must have a valid passport.

Language: The primary language is English. Spanish and Creole are also widely spoken.

Currency: The U.S. dollar is the official currency.

Safety: Turks & Caicos have one of the lowest crime rates and highest crime-solved rates in the Caribbean. Any problems that occur should be reported to the Royal Turks and Caicos Police immediately. While the islands are extremely safe, make sure to exercise common sense; don't leave valuables in plain view. Thieves target mopeds and motorcycles, so be sure that if you rent one, you lock it up properly. Also, be aware that Islanders can be very aggressive drivers, so it is best to use caution when crossing or driving on the roads.

Have you been to Turks & Caicos? Please share a story, tip or discovery. What was the highlight for you? Please share in the comments below.

“The resorts on Grace Bay Beach were built here for a reason — this 12-mile stretch has sand so fine it could stunt-double as sugar in my morning coffee, and water so clear I can stand neck deep and see my toes.”

“It's all about the water here, which comes as no surprise for a nation comprising 40 islands and cays. Part of the British West Indies and technically situated in the Atlantic, not the Caribbean, the low-lying islands are rather arid and scrubby, so visitors and islanders alike look to the ocean from recreation and natural beauty.”