Stockholm travel guide: What to do & see

Stockholm may be the cultural, media, political and economic center of Sweden, but it's also an exquisite town for visitors. Consisting of 14 small islands connected by bays, channels and inlets, Sweden’s capital city is an organized maze of narrow cobblestone streets; stone, terracotta and rust-colored buildings; bohemian-chic galleries, and rollicking nightclubs and restaurants. Stockholm’s charm is the result of its naturally stunning location combined with local warmth and bold, urban modernity. All the islands here are accessible by foot as well as by boat, giving visitors a dual perspective of this dazzling Scandinavian city.

The skyline of the historic Old Town (Gamla Stan) is a sea of copper roofs, towers, spires and graceful cupolas. Electricity buzzes through Stockholm, turning the vitality of this European burg palpable. The recent restaurant boom has transformed it into a gastronomic metropolis, with cafes, street eats and fine-dining establishments that can hold their own against any big city. With its population of nearly a million people, Stockholm is one of the world's most beautiful, clean and orderly cities as well as Sweden's center of art and culture.

Cruise ships that call on Stockholm

Top things to do & see in Stockholm

Stockholm is an important global city and the main center for corporate headquarters in the Nordic region. The city is home to some of the Europe's top ranking universities, such as the Karolinska Institute and hosts the annual Nobel Prize ceremonies and banquet at the Stockholm Concert Hall and Stockholm City Hall.  The geographical city center is situated on the water, in Riddarfjärden bay. Over 30% of the city area is made up of waterways and another 30% is made up of parks and green spaces. 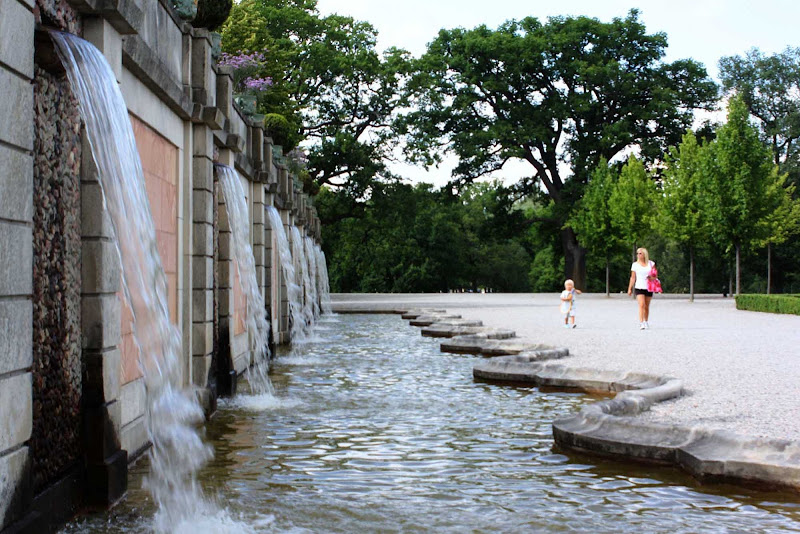 Gamla Stan is an island with great waterfront views, the northern part of the Old Town is dominated by the Royal Palace and the Swedish Parliament. The rest of the island is a picturesque collection of old buildings and narrow cobblestone streets. Storkyrkan is the cathedral of Stockholm, and has been used for many royal coronations, weddings and funerals. Riddarholmskyrkan is a beautifully preserved medieval church, which hosts the tombs of many Swedish Kings and royals, surrounded by former mansions.

Södermalm is a rugged island with buildings of all ages. It is always commonly referred to as Söder (The South), and it is Stockholm’s SoHo-inspired arts district. The beatnik atmosphere and hip galleries, bars and shops make it a unique and trendy haunt. Fjällgatan offers some of the best views of Stockholm and the Baltic Sea inlet. The major north-south street Götgatan and adjacent streets are littered with a variety of restaurants, bars and shops. 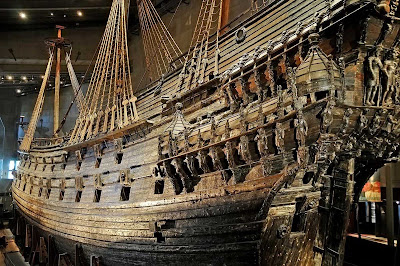 Stockholm has more than 70 museums, ranging from those large in size and scope to the very specialized, including the Butterfly Museum, the Spirits Museum and the Dance Museum, to name but a few. One of the city's most prized museums, the Vasa Museum, is the most visited non-art museum in Scandinavia. In Östermalm, the Natural History Museum at T-Universitetet has extensive exhibits for all ages and an Omnimax cinema. The Army Museum displays Sweden's military history, with frequent wars from the Middle Ages until 1814, then followed by two centuries of peace. The Swedish History Museum features an exhibition on Vikings. Art aficionados will ejoy the Museum of Modern Art on Skeppsholmen.

Stockholm has no shortage of traditional and experimental fusion restaurants. From the smorgasbord to coffee houses called fika, Swedish cuisine has been an important part of this city. Serving French cuisine with Swedish and Italian elements, Operakallaren is a spacious hall decorated with late 19th century décor and it features an impressive wine list. A hangout for writers and artists, the bohemian Prinsen is a moderately priced restaurant that has been serving excellent food since 1897. For the diner who can’t decide between Tex-Mex, Greek, sushi or anything in between, Kungshallen is a local-favorite food hall located right in the heart of downtown.

In this cosmopolitan city, traditional Swedish cuisine, known as husmanskost ("every man's food"), can be hard to get. Many fine diners have a not-too-expensive husmanskost course. Some other places to eat Swedish foods are the Nystekt strömming wagon at Slussen (Södermalm), Ät gott (Sankt Göransgatan 74 in Kungsholmen) and Tennstopet (Dalagatan 50 in Vasastan).

Despite its northern location, Stockholm has a temperate climate, with mild and pleasant summers and cold, snowy winters. The average daytime temperature in the summer months range from 68 to 72° Fahrenheit (20 to 22° Celsius), but can reach up to 86° Fahrenheit (30° Celsius) on warmer days. July and August tend to be the wettest months, with an annual average rainfall of 21 inches. During the winter, the coldest months tend to be January and February and have an average high temperature of 31° Fahrenheit (-0.6 ° C). The city sees a dramatic seasonal variation in sunlight, from more than 18 hours of daylight around midsummer, to around six hours of daylight in late December. 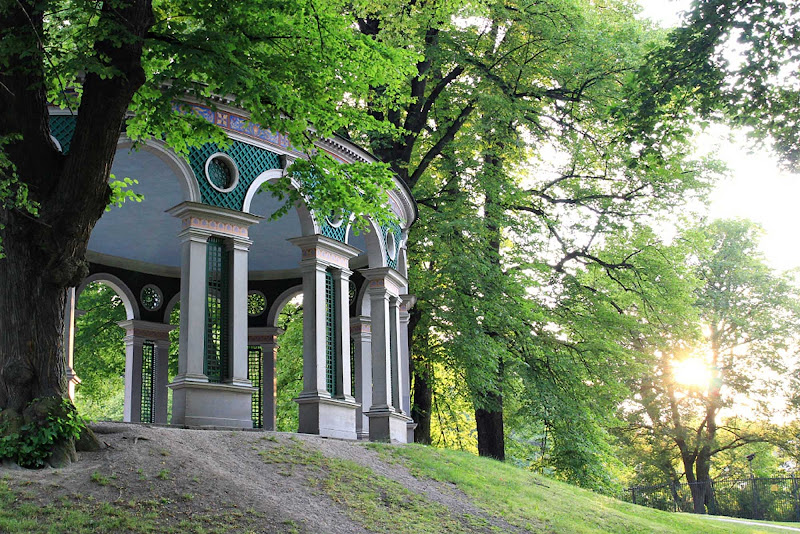 The most popular and convenient transportation choices are taxis, which typically have a fixed price, and the Arlanda Express Train, which sells tickets online and at kiosks at the platform. The public transportation consists of extensive subway, tram and commuter train systems, as well as ferry services. The Stockholm Card is recommended for travelers and allows for free public transport and access to more than 75 museums and attractions in the city.

Language: Swedish is the official language, but English is a mandatory subject for several years of school. As such, most locals speak English, especially in the more touristy parts of the city.

Safety: Stockholm is a safe city by international standards. In 2011, it was named as the sixth safest city in the world to live in as part of the Mercer Livability Survey. As in other cities, however, you should avoid late-night walks through deserted areas of the city or through unlit parks.

How about you? Have you been to Stockhom, on a cruise or otherwise? What was the highlight? Have any tips? Let's see your photos!

“You'll find clean-lined, homegrown contemporary furniture, lighting, and accessories at Asplund (Sibyllegatan 31), including beautifully turned wood, marble, and metal candlesticks. The Dalahorse Puzzle, a traditional wooden Swedish horse in a variety of bright colors, is exclusive to the store and the must-buy for children.”

“Nytorget Urban Deli - On Södermalm's prettiest square, this all-day restaurant and market is the favored hangout of the area's chic bohemians. We love the pea-soup-and-pancake special, as well as the seafood platter, with smoked shrimp, cooked crab, oysters, lobster, and Kalix bleak roe.”