Québec City is the only walled city in North America north of Mexico. This distinct characteristic is one of the facets that make Québec City a magnificent place to visit. The atmosphere, official language and culture of the town is French, and this becomes evident as you find out that 95 percent of the population of the city speaks in the native Francophone tongue. The streets are safe and the locals are friendly, and the majority of the 750,000 citizens speak enough English to communicate with you effectively.

Founded in 1608, Quebec is one of the oldest cities in North America, and it has a very European feel to it. Not surprisingly, it draws visitors from across the globe, thanks in part to its well-known Summer Festival and Winter Carnival, as well as the reputation of the historic Fairmont Le Château Frontenac, the grand hotel that dominates the city skyline. 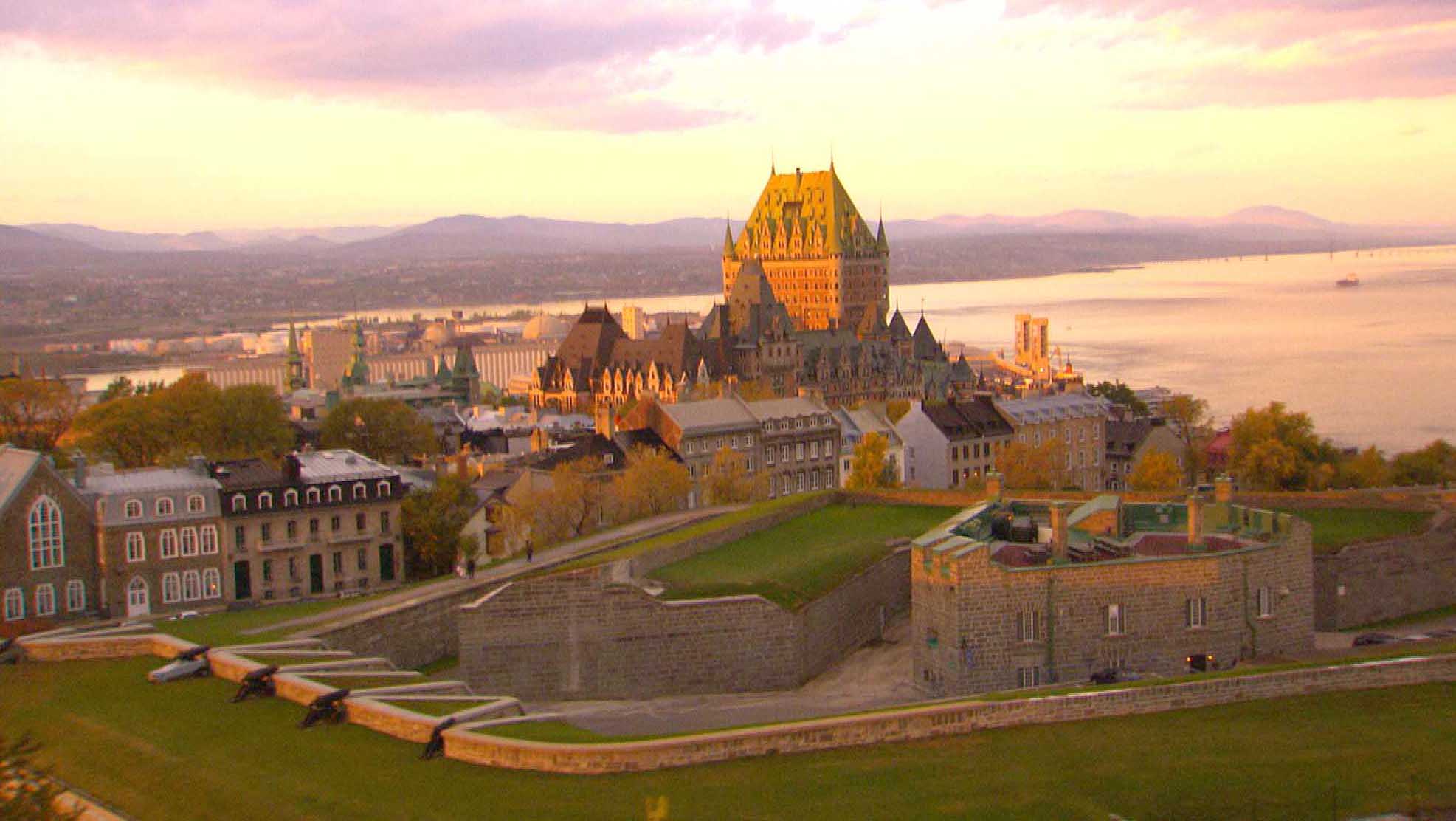 Top things to do & see in Quebec City

You should spend most of your time in the Vieux-Québec district, which is the old walled portion of the city. Some of the best historical sights, restaurants and stores are here, and the surrounding architecture is glorious. The first colony in this region was built at Cape Diamond near the St. Lawrence River. Today new cafes, entertainment venues and shops are springing up to entice visitors. The ancient walled city is spectacular, and its location, overlooking the St. Lawrence River, is absolutely perfect. The air is fresh and the rustic granite houses beam with nostalgia, creating a lovely ambiance in picturesque Québec City. 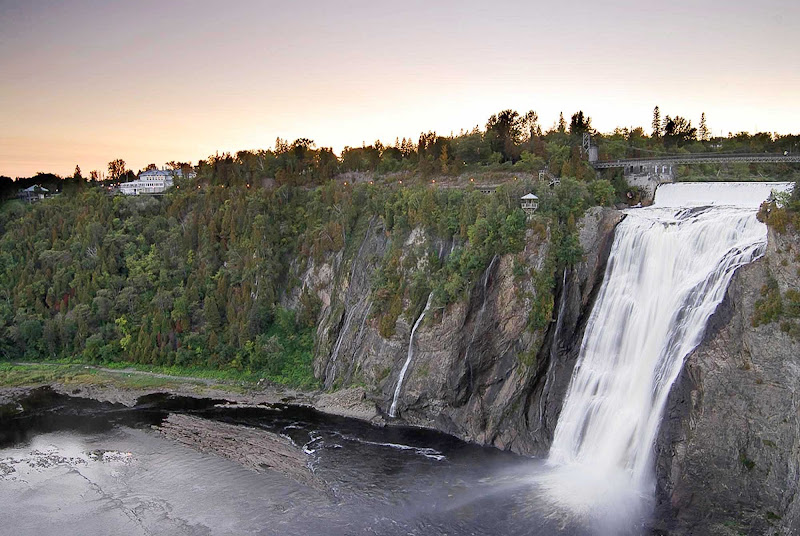 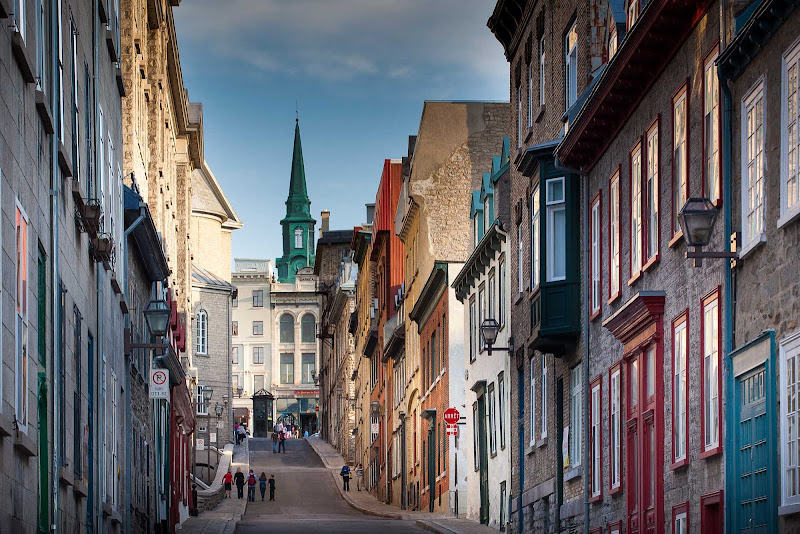 There is something for everyone. Bars and nightclubs throughout the city complement the selection by offering jazz, world and electronic music, and “arts de la rue,” offer street performers abound. There is even a site that hosts animation and events for families. The Saint Alexandre Pub (418-694-0015), at 1087 Rue St-Jean, is the most appealing bar in the city. Offering 20 beers on tap and more than 200 in all, the pub brings in jazz musicians to play to patrons who sit in the cozy main room and enjoy the glowing fire.

The Galerie d'Art Trois Colombes, at 46 Rue St-Louis (418-694-1114), sells woodcarvings, crafts, boots, and handmade hats. The moccasins and sweaters are splendid, making Trois Colombes one of the most popular stores in Québec City.

Aux Multiples at 69 Rue Ste-Anne (418-692-1230), sells enchanting Inuit art made out of tusk, bone and stone. Some of these items are quite expensive but their distinct beauty and high quality make them extremely worthwhile purchases. 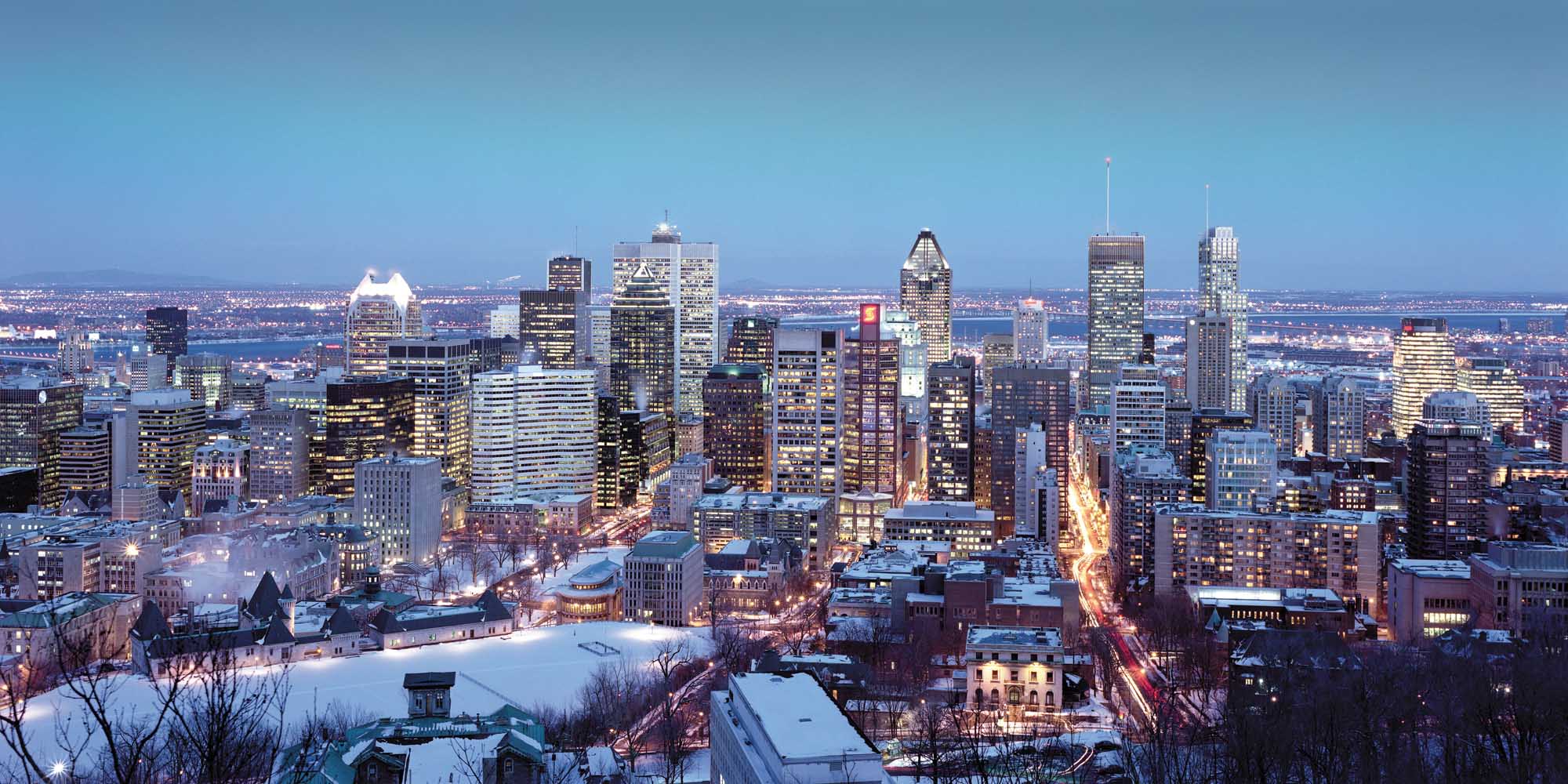 Cruise ships dock at the Port of Québec, at the foot of Old Quebec. There are taxis and rental cars available here as well as Internet access and a restaurant.

Québec City's local bus service crisscrosses the city and can provide you with a dependable transportation solution. You can purchase a one-day pass, costing $3.70, from any bus driver. Discounts are available for seniors and students, as well.

Tipping: A 10 to 15 percent tip on the restaurant/taxi bill is customary. Sometimes a tip is automatically added to your bill; check your credit card slip before adding additional tip.

Have you been to Québec City? Please share a story, tip or discovery. Any problems with the language? What was the highlight for you?

“The capital of Quebec — and French Canada — has many new draws to keep visitors entertained, from the newly hip St.-Roch neighborhood to innovative restaurants serving nouveau Québécois cuisine to rival its neighbor’s finest.”