Portugal, especially beyond its cities, is a country dreamily contemplating its powerful past while enjoying the present with just a touch of gentle ruefulness. The Atlantic that surrounds half of this small nation defines the Portuguese, who used their seafaring genius to build a global economic empire that reached its height in the 1500 and 1600s. It is filled with bustling cities as well as charming countrysides.

Portugal is a land of great natural beauty and terrain so varied that there is no one typical Portuguese landscape. Sun-starved northern Europeans flock to the sophisticated resorts on the sunny beaches of the Algarve and Estremadura. The seaside city of Porto produces some of the best port wines in the world. Portugal's islands include the Azores, a paradise in the Atlantic, and the semi-tropical island of Madeira. No matter what you're looking for, you're sure to find it.

Cruise ships that call on Portugal 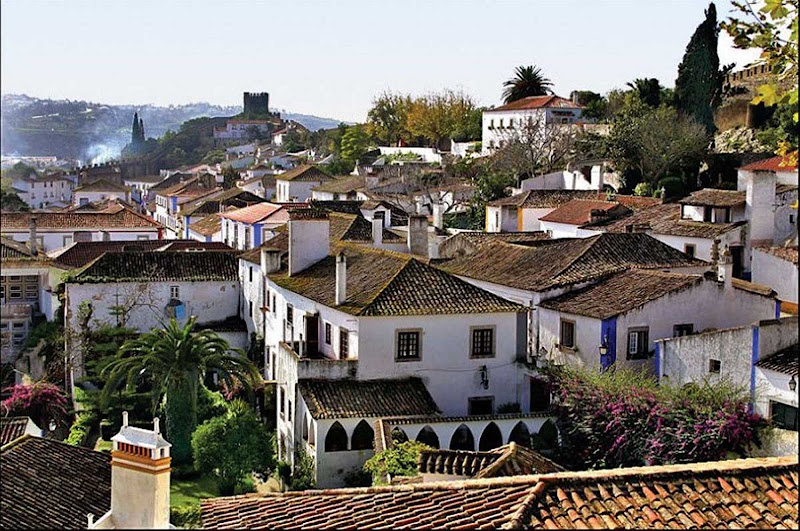 Courtesy of Norwegian Cruise LineAlcobaca, a pretty city in western Portugal along the valleys of the Alcoa and Baça rivers.

Things to do & see in Portugal

The capital city of Portugal is a bustling mix of old and new, a place to see elegant architecture in the Belem district (so named for the great Belem tower, a classic piece of Manueline style architecture) and the 18th-century Pombalene downtown. Even modern buildings keep a maritime theme in districts such as the Parque das Nacoes. Visit the stunning cloisters of the Jeronimus Monastery, climb up the battlements of St. George's Castle or sit back in one of its cafes to enjoy its street life, then meander around its old quarter. 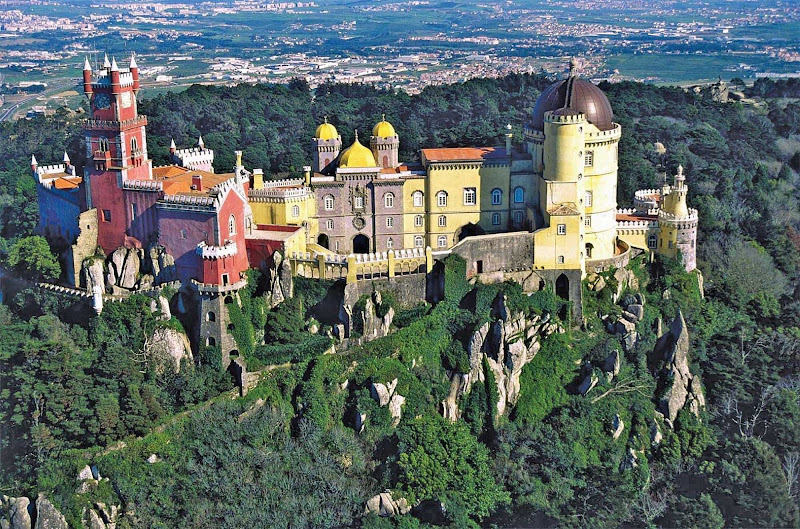 Just north of Lisbon, the royal city of Sintra has palaces are in that unique-to-Portugal Manueline style. It is startlingly surreal, considering its medieval origins, that combines seashells, ropes and religious symbols. But you should go here not just to see the Palacio Nacional de Sintra, originally built by the Moors for sultans, then modified over the centuries, or the relatively modern 19th-century Pena Palace and its mix of Manueline, Renaissance, Baroque, Moorish and Gothic styles, but for its great, lush gardens as well.

On the edge of the Mediterranean and Atlantic, the beaches in Portugal boast of natural beauty and are great whether you want to play in the water or hit the surf. The southern coast tends to be calmer and warmer than the western coast, but the western coast features the beaches of Lisbon and Peniche as well as the quiet beaches of Costa Vicentina in Alentejo. The Algarve offers stunning coastline and is a major holiday destination throughout Europe.

Portugal’s culinary influence is huge all over the world. The Japanese learned about tempura from Portuguese traders and missionaries and vindaloo draws upon a Portuguese vinho (wine) and alho (garlic) sauce. Traditional dried salt cod, called bacalhau, has been vital, as it made long ocean voyages possible and fueled Portuguese exploration. Fish is a staple in Portugal due to its ocean location, and be sure to enjoy the samplings of the orange groves, olive trees and vineyards, particularly by sampling Portuguese wines such as vinho tinto, blanco and verde (which is green wine). Also be sure to sample a port wine, which is usually served as a apertif or dessert wine and is known to originate from Portugal.

Portugal has good weather year round and its beaches are pleasant well into the fall. Summer is usually the highest tourist season, so it's best to visit in the spring and autumn if you want to avoid crowds. 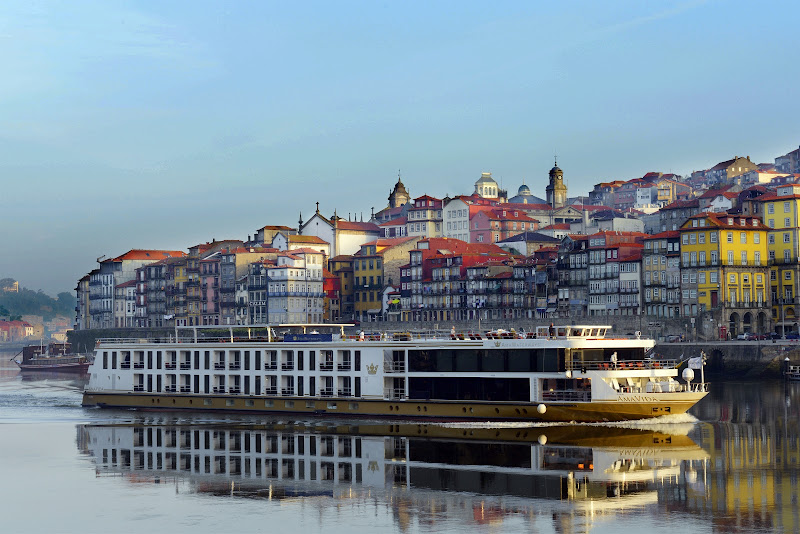 There are two main ports for cruise lines. The Port of Lisbon is mainly used for ocean cruises, while the Port of Porto is used for river cruises.

Most of the major cities, such as Lisbon and Porto, have metro rails and buses. However, if you intend to visit the countryside, you'll probably have to rent a car, which is cheap. Be warned, though: Some roads are not well-paved, drivers in Portugal can be unpredictable and insurance costs are high.

Language: Portuguese, although English is spoken in many of the tourist areas.

Safety: Portugal is generally a safe country, with most crime from pickpocketing. Like most places, make sure to stay in well-lit places at night and keep your valuables out of sight.

Have you traveled or cruised to Portugal? What was it like? We'd love to hear about your experience.

“Madeira, Portugal ... It boasts the world's best year-round climate, spectacular hiking, biking and, yes, Madeira's famous wine. In May, the islands are a virtual botanical garden.”

“Don't miss Miramar Beach in Porto at sunset. A quick train ride out to the coast, Senhor da Padra (literally, the chapel in the sea) is one of the the most magical things I've ever seen.”