Portland, Oregon, travel guide: What to do & see

Also known as the "City of Roses," Portland, Oregon, has attracted a following over recent years as this small town has grown into the biggest metropolis between Seattle and San Francisco. Many people have come from all over the country not only to visit but to also put down roots here thanks to its scenic beauty, small-town feel and eco-friendly mentality ("Portlandia," anyone?).

Don't let its growing population fool you — Portland maintains a distinctive cultural identity that permeates the city and is worth partaking of. Whether you choose to sample the numerous microbreweries or get to know some of its most colorful characters, this city has plenty to offer for those who might come into port there.

Portland consists of 10 neighborhoods, each with a distinct character. Among them are the multicultural Alberta Arts District; the bohemian Hawthorne and Belmont neighborhood; quirky, retro Hollywood; affluent Nob Hill; the industrial-turned-hip and trendy Pearl District; and Old Town/Chinatown, the original heart of the city. 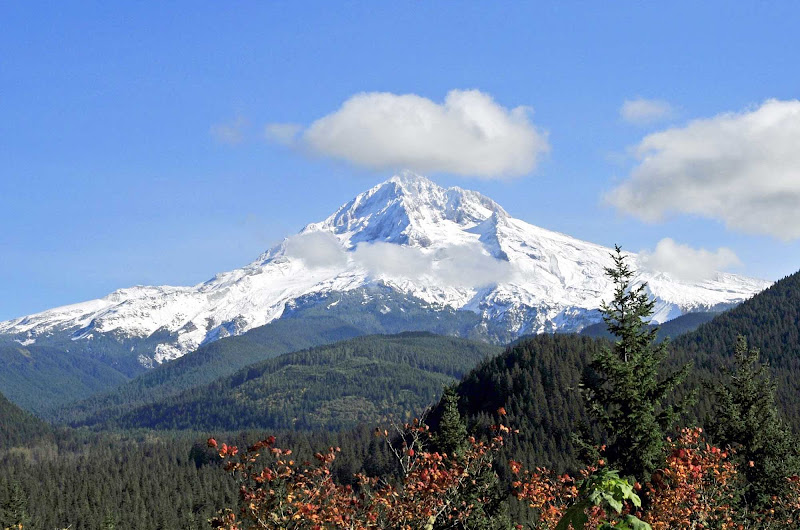 The state of Oregon has a rich history, and this museum from the Oregon Historical Society (503-222-1741) highlights it. History on both the Oregon Trail and early Indian settlements in the Portland area

A Victorian mansion overlooking the city, Pittock Mansion (503-823-3623) was built in 1914 and shows how Portland has transformed from small lumber town to bustling city. In addition to the architecture, this museum features artwork and antique furniture that the family collected.

Lan Su Chinese Garden (503-228-8131), located in the heart of Chinatown, features ponds, teahouses and pavilions and is considered to be the most authentic Chinese garden outside of China. It also hosts different events throughout the year, from dance exhibitions to plant shows.

The arts scene is alive and well in Portland, with more than 150 galleries and lots of museums, like the Portland Art Museum (503-226-2811) and the one-of-a-kind 3-D Center of Art and Photography. There are also monthly art walks in the Pearl and Aberta Districts for those who might be in town at the time. 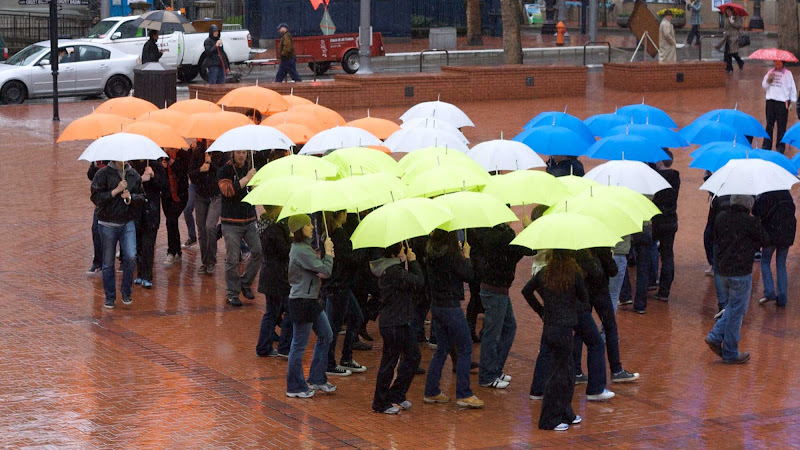 With so many one-of-a-kind shops and its open arts and crafts market on Saturdays, Portland is worth shopping in if you're looking for special wares. Oregon is one of only two states in the U.S. that does not have sales tax, so make sure to take special advantage of the deals.

Portland’s cuisine spans the ethnic spectrum, but the city is best known for regional, farm-to-table foods, with an emphasis on sustainable produce and fresh fish and meats, paired with locally produced wine and beer for a range of budgets. Portland also is a hub for microbreweries and brew pubs, where visitors can enjoy locally crafted beer with their meals. There are also very popular casual dining places worth partaking of. Stumptown Coffee on Southeast Division Street (503-230-7702) and Voodoo Doughnut (503-241-4704) in Old Town remain local favorites.

Besides hip bistros, fine dining and casual spots, Portland offers several culinary festivals, including the Oregon Seafood and Wine Festival in February, the Oregon Brewers Festival in July and Bite of Oregon in August. If you're willing to travel, though, head to the Willamette Valley, 30 minutes outside the city, to sample Oregon's up-and-coming wine country.

Winter can be rainy, cold and dreary in Portland, so it's best to visit in the summer months, when the weather can be balmy and pleasant — not to mention dry.

Arrivals and departures come from the Port of Portland. Cruises visit local destinations in Washington and Oregon, often on the Columbia and Snake rivers.

Car rentals are available from Portland International Airport, as well as an Amtrak train that arrives at Portland Union Station. Getting around the city is easy, with the TriMet bus system and the MAX light rail system providing service around the city and the Portland Streetcar providing rides in the downtown and adjacent areas. Interstate 5 runs through Portland and connects with I-205.

Tipping: It's customary to leave a 15% tip. Some restaurants will add tips to their receipts, so make sure to check carefully.
Safety: The city remains very safe for travelers. As with any major city, avoid flashing cash and remain in well-lit areas at night.

Have you been to Portland? Please share a story, tip or discovery. Do you have any recent photos? What was the highlight for you?

“Portland keeps getting better. The city’s already incredible food scene has some notable new players, including a recently opened food hall, the Pine Street Market, and the first U.S. branch of the celebrated Japanese ramen chain Afuri. ... The city has a new light-rail that whisks visitors across the eye-catching bridge Tilikum Crossing and into destination neighborhoods like Sellwood-Moreland.”

“The rare-books section at Powell's — the largest bookstore in America — is worth the pilgrimage for these extraordinary selections.”

“I can' t think of a more inspiring destination to begin a Portland adventure than Mt. Tabor Park. Hike or bike to the summit for a stunning view of the city. For lunch, don't miss Costello's Travel Caffé on Northeast Broadway, my go-to neighborhood hangout. It has the best chocolate pie in town. A short walk away, you can sample wines at Great Wine Buys; the staff members always recommend exceptional reds, whites, and sparkling from both near and far.”