Nice, France, travel guide: What to do & see

Located in the heart of the Côte d'Azur on the southeast coast of France, Nice is the second largest city on the Mediterranean after Marseille. The natural beauty of the region and its mild climate came to the attention of the English upper classes in the second half of the 1700s, when an increasing number of aristocratic families spent their winters there. The city’s main seaside promenade, the Promenade des Anglais (Walkway of the English) owes its name to those long-ago visitors.

Nice, like much of Provence, has influenced and been influenced by artists. There have been so many paintings of the Cote d'Azure that to stroll in Nice feels like walking into one of those familiar paintings. Henri Matisse lived in Nice for nearly 40 years and is buried there. There are museums in Nice dedicated  to the works of Matisse and Marc Chagall.

In the second half of the 20th century, Nice enjoyed an economic boom primarily driven by tourism and construction. Today, the city is still known for its famed waterfront but is an increasingly ethnically diverse port city.

Cruise ships that call on Nice 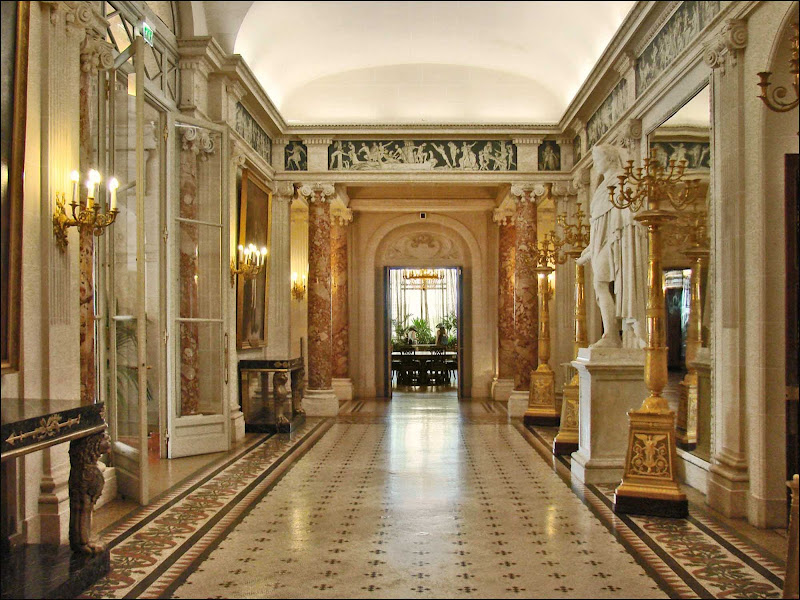 Top things to do and see in Nice

In addition to its alluring seaside location, Nice has intriguing history.

Nice's origins lie among the Gallo-Roman ruins of Cimiez, in the hills up the Boulevard de Cimiez from downtown. Cimiez also contains a monastery and some museums, including the Matisse Museum, dedicated to the works of Henri Matisse who lived and died in Nice, and Archeological Museum of Nice-Cimiez. Today, most of the city's inhabitants today live closer to sea level.

The Colline du Chateau overlooking the Baie des Anges and harbour offers a spectacular vantage point overlooking the city. Not much is left of its ruined castle besides crumbling walls. Still, climbing up the stairs to reach the platforms 90 metres (295 feet) above Nice is well worth the view. There is also an ascenseur (lift) which will take you three quarters of the way up. Be aware that the castle park closes at around sunset. Expect to be escorted outside if you stay longer.

The old town (Vieux Nice) beneath the hill is a maze of streets and alleys, with many picturesque houses and boutiques, as well as Parc Phoenix, a botanical park with over 2,500 species of plants and a variety of animals. Vieux Nice is well worth exploring even if you don't want to go to the market, but it would be a pity to miss the extensive Cours Saleya, considered by some to be the best outdoor market in all of France. Food, flowers, antiques—you never know what you'll find but you'll be exposed to all the vibrant colors, sights and aromas you'd expect of this seaside city. 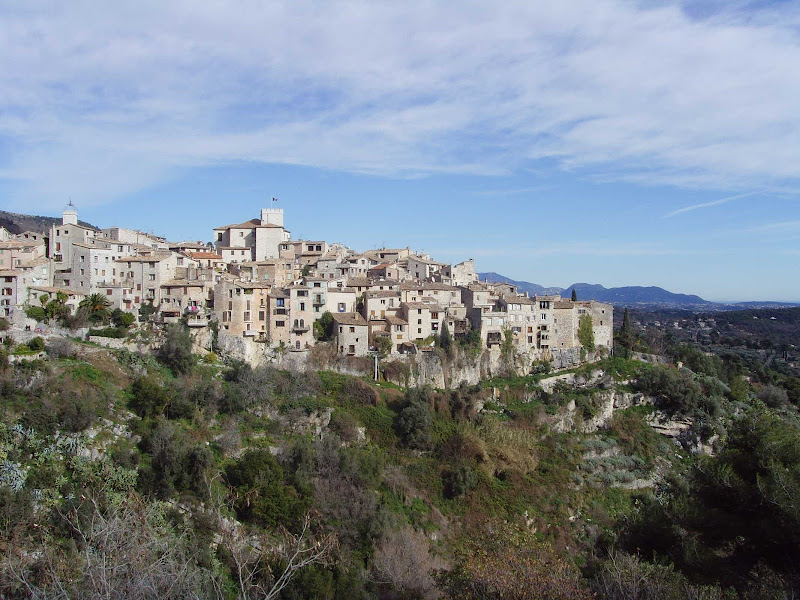 Cuisine is definitely one of the delights of Nice, where both ratatouille and salad Nicoise were born. As in the rest of Provence, chefs here are partial to fresh herbs. Expect dishes to feature bay leaves, basil, thyme and oregano along with garlic. This is also the area where much of  France's olive oil is produced, and it's used liberally in dishes here. Not surprisingly, the bounty of the Mediterranean is also a staple. Nice has an abundance of excellent restaurants. While the ambiance of Vieux Nice may be the most coveted, it's also the priciest; if you're ready to splurge on an exceptional meal, that's the place to go. It is possible to find less expensive and equally delicious options, too, on almost any corner.

Smaller ships dock at the Quay de Commerce. The port is east of the town center and a 30-minutes walk to the old town, Vieux Nice. There is a free shuttle service most of the time.

Larger ships tender in the nearby Villefranche, 20 minutes away from Nice.

Taxis are readily available at the cruise dock. You can also hail a taxi in the street or approach one at a taxi stand. All taxis in France are metered and you pay per taxi, not per occupant.

Language: French, though English is understood by most people in the tourism industry.

Store hours:  Shops are usually open from Monday through Saturday from 9 am to 7:30 pm. Smaller shops might close during lunch time from 12:30 am to 2 pm. As an exception boulangeries (bakeries) stay open also on Sundays.

Tipping:  A 10% tip is greatly appreciated by any service personnel but not mandatory. Bargaining is not practiced in France.

Special dress code:  Proper resort wear is expected in all restaurants; don’t expect service without shoes or shirt even if it's hot.

Safety:  Nice is considered to be safe for tourists. As always, be aware of your surroundings and stay in public areas.

Shorefox and Wikitravel contributed to this guide.

Have you been to Nice? Please share a story, tip or discovery. What was the highlight?