Languedoc-Roussillon: The other south of France

Between France's Provence and Spain's Costa del Sol lies Languedoc-Roussillon, a large region of southern France with a long Mediterranean coastline and a border that presses up against the Pyrenees and Spain.

Languedoc-Roussillon — it's a mouthful so some business locals are touting the brand Sud de France — doesn't have any large cruise ports, but cruisers may find their way to any of the inviting village cafes along the coastline or to one of its landmarks, such as Pont du Gard, Canal du Midi, Carcassone or the castles of the Pays Cathare. With 10,570 square miles and 2.5 million people, the farflung region includes its capital of Montpellier and the cities of Sète, Nîmes, Alès, Béziers, Carcassonne, La Palme, Narbonne and Perpignan.

While there are no large-scale cruises offered here, there are some small, luxury boats that can be rented to cruise the region's many canals. The 150-mile Canal du Midi, which connects the Mediterranean and the Atlantic, is certainly a highlight.

Sonia Gil of Sonia's Travels shares her visit to the historic Pont du Gard, part of the Roman-era aquaduct system in Vers-Pont-du-Gard, in this 3-minute video.

The charm of Languedoc-Roussillon is captured in hundreds of villages, each with unique character and individual charm. Predominantly a wine-growing region, many villages are famous for excellent individual wines. 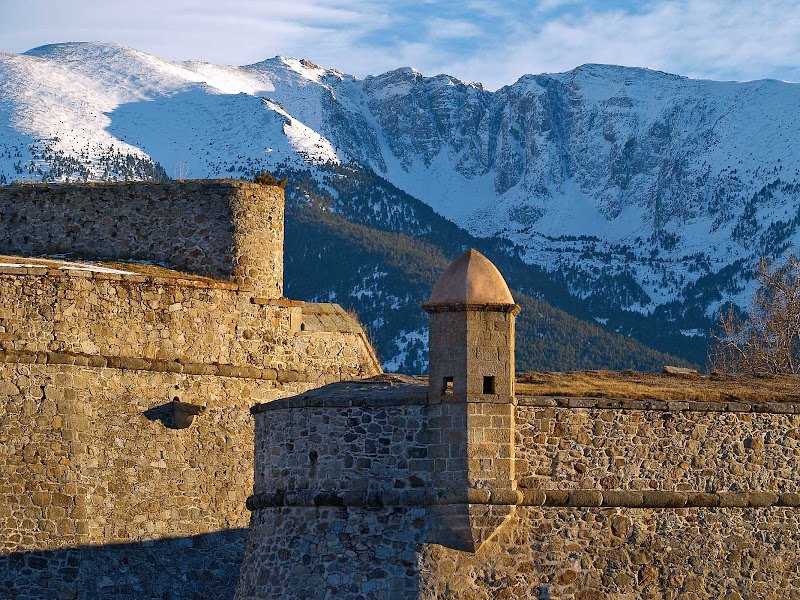 France's western Mediterranean coast is a hotbed of windsurfing. Gruissan, a little more than six miles away from Narbonne on the coast, offers both sea and lake windsurfing options.

Language: French with a smattering of Occitan and Catalan.

Safety: There are many pick-pocketers in this area of France, so be sure to keep a close eye on your belongings at all times.

How about you? Have you been to the Languedoc-Roussillon region, on a cruise or otherwise? What was the highlight? Have any tips?

“Local students are flocking to La Panaceé, a splashy new art space in a former pharmacy school, for the mix of experimental exhibitions (say, water calligraphy depicting the history of toast) and lounges, including a café lit by neon tubes.”

“Imagine yourself among the French aristocracy while dining under Cellier Morel's 13th-century stone ceilings. The food, however, is anything but archaic: dashi-stewed sea bass and an elevated aligot, a rustic blend of potato and tomme cheese.”