Working spice plantations and rum distilleries on the island still use traditional, old fashioned methods: sugarcane pressed by water power, fermented into rum in copper pots and bottled by hand. Take guided tours to sample rums or see the spice factory in Gouyave where spices are sorted, dried and milled.

Grenada's interior is studded with mountains; Mount St. Catherine is the highest peak at 2,760 feet. Visitors to the mountains will find lush green forests, rivers and the occasional waterfall.

Cruise ships that call on Grenada 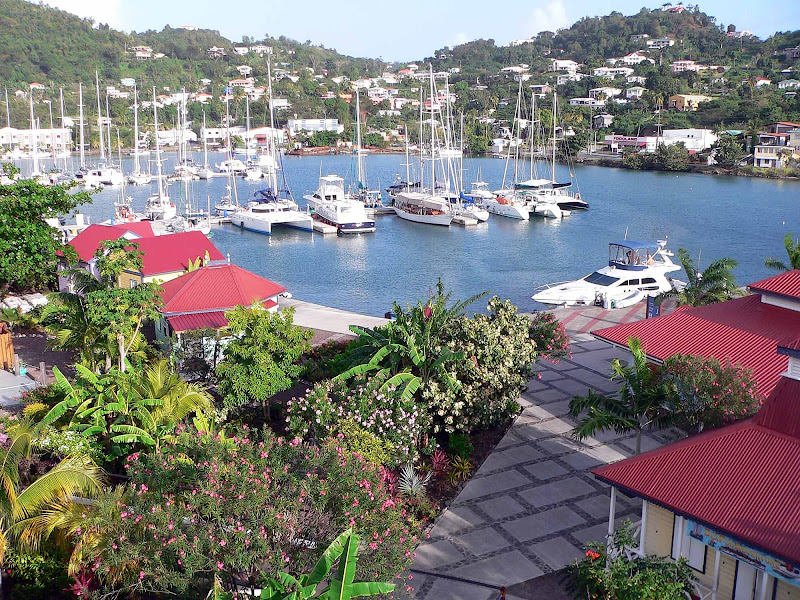 Top things to do & see on Grenada

Surrounded by a hillside of an old volcano crater, the city of St. George is on a horseshoe-shaped harbor. From the cruise terminal you can take the Grenada Discovery train, which takes you on a tour of this city, including to Fort George and Grenada’s National Museum. Another fun stop to venture to in town after debarking is Market Square, which shows the diversity of spices and goods from the island.

Grenada’s scenery ranges from tropical rain forests to mountaintop dwarf forests to gorges, which makes them attractions for their spectacular beauty. Take a swim under cascading water in a clear rainforest pool formed by waterfalls, such as Annandale Falls and multilevel Mount Carmel Falls. Atop Mount Sinai is the Grand Etang, a lake cradled in its crater. Levara National Park and La Sagesse Nature Reserve’s estuary are havens for birdwatchers.

The island’s best beaches can be found on the southwest coast, near the capital St. George’s, including the two mile long, white sand Grand Anse, which has hotels and resorts. In the north, Bathway Beach is famous for its black sands and Levara Beach is seculded with a great view of the Grenadines. If you want to venture to the sister islands of Grenada, the island of Petite Martinique also has striking beaches on its leeward side. 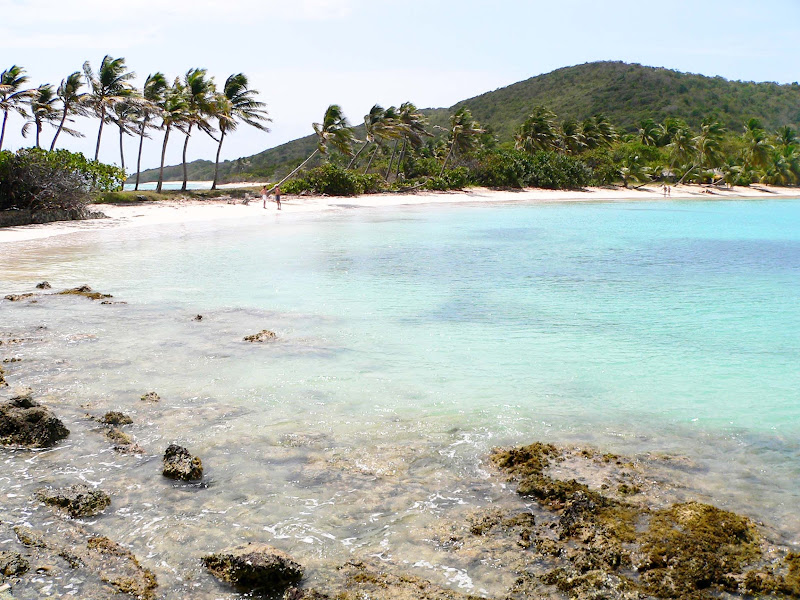 The variety of spices on the island makes for some wonderful dishes, and there are plenty of restaurants available. However, be sure to visit some very special food places that produce the specialties of the island. The Grenada Chocolate Factory has vintage machinery powered with solar energy, so you can enjoy delicious chocolate while being earth conscious. De La Grenade produces almost anything you can think of when it comes to nutmeg. And Westerhall Estate produces some of the best rum on the island.

If you want a taste of local flavor, check out Gouyave Fish Fridays. Head out to this beach town to get the freshest fish on this day and experience the never-ending party that goes all day and late into the evening. Enjoy beers and the best food for a low price (usually around $10 overall) and meet the friendly locals.

The driest time is between January and May, when the weather starts to warm up. However, the weather is usually pretty good all year round, and even during the rainy season between June and December, rains tend not to last very long. 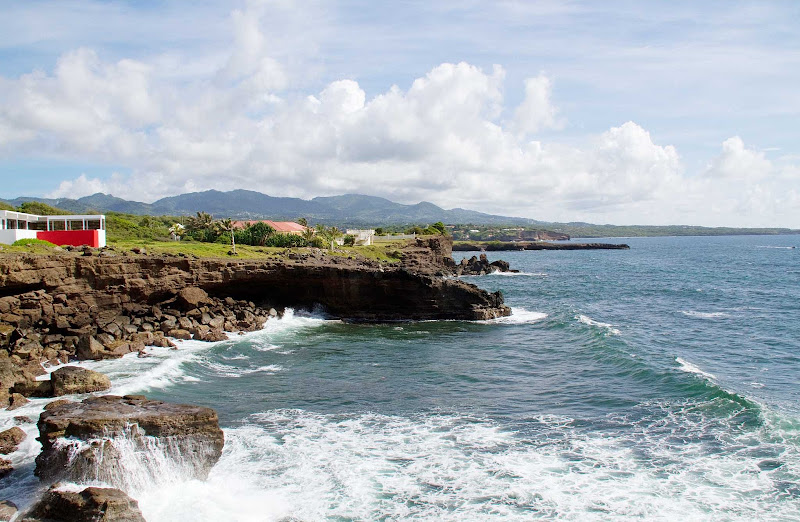 Cruise ships dock in the Port of St. George. They'll either dock at the Cruise Terminal (about a five-minute walk to town) or in the harbor (and passengers are tendered to the wharf downtown).

Buses on the island have standardized routes and are often minivans carrying 15 to 19 passengers. Cabs on Grenada have fixed fares rather than meters. That said, it is a good idea to confirm the price to your destination with your driver before you enter the cab. There will also be numerous taxi drivers offering to take you on an island tour.

Water taxis run from the Cruise Terminal area to beaches, such as Grand Anse Beach. It is a fun way to travel if you don't mind a little salt spray.

Documents: U.S. and Canadian citizens will require a passport.

Tipping: We suggest you leave a 15% tip, but only if there is no service charge already on the bill. Always check the bill.

Safety: You will feel relatively safe when traveling around Grenada, although crimes against tourists, such as robberies, do happen. You can avoid becoming a victim by storing your valuables in a safe place and not walking around alone at night (most likely, you'll be back at the ship).

Have you been to Grenada? Please share the highlights of your trip and any cool pictures you took while you were there.

“After docking in St. George’s, visit Grand Etang National Park for its misty rainforest with monkeys, hiking trails and a volcanic crater lake. Outside the center, a series of booths sell hot meals, drinks and souvenirs. ”