The British overseas territory of Gibraltar, a picturesque global landmark at the entrance of the Mediterranean, is a popular port of call for many cruise ships, especially during the summer season.

With a pleasant climate all year round, the Rock of Gibraltar is always a great place to visit. The residents are friendly and bilingual (Spanish and English), getting around is easy and pretty cheap — you can easily walk to many attractions — and you can be assured that one visit here will leave you hoping to return for more. 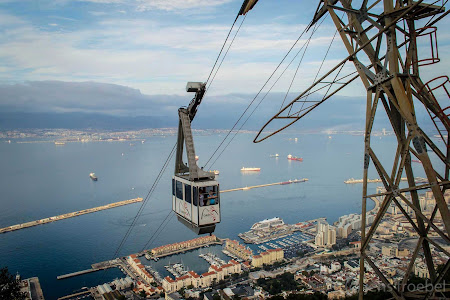 Jens F. / Creative Commons BY-NDVisitors to Gibraltar can take the cable car to the Top of the Rock.

Gibraltar is one of the most distinctive destinations in the Mediterranean and The Rock — made out of 200-million-year-old Jurassic-era limestone some 1,400 feet high — is one of its major attractions. Gibraltar's strategic location at the entryway to the Med has been realized since ancient times, and for centuries The Rock has been the site of countless battles for its control. The Romans referred to The Rock as Mons Calpe, while the Moors called it Jebel Tariq, after General Tariq Ibn Zayed, who captured it in AD 711. The Moors controlled Gibraltar for over 700 years, until Spain retook possession in 1462, and the British took ownership in 1713.

A trip to the summit is spectacular — most visitors take the cable car — as are visits to the Gibraltar Museum, St. Michael's Caves and the Moorish Castle. Great duty-free deals can be found on Main Street, and an evening stroll down this pedestrian thoroughfare is a romantic way to end the day in this historic stretch of land. Just exercise caution around all the monkeys!

Cruise ships that call on Gibraltar 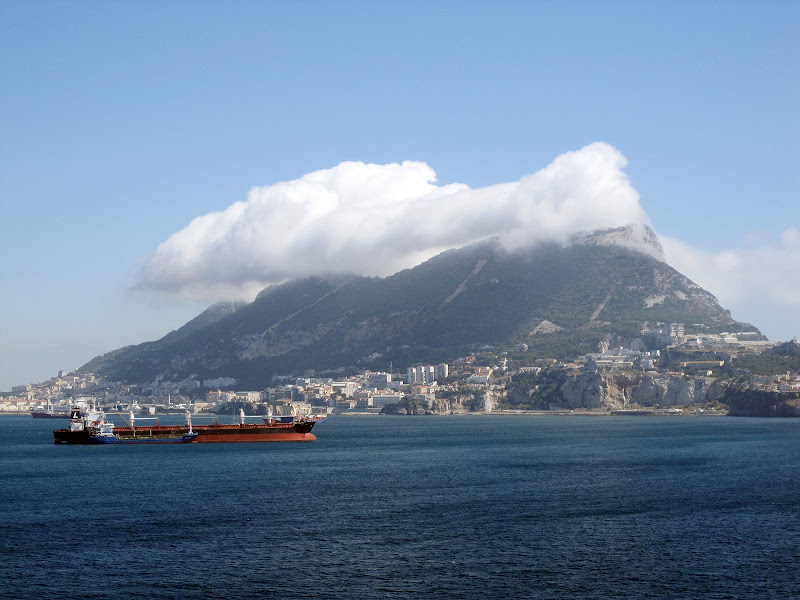 Danielle Fear / Special to CruiseableThe Rock of Gibraltar as seen from an approaching cruise ship.

Top things to do & see in Gibraltar

This incredible natural phenomenon is an absolute must see during your time in Gibraltar. St. Michael’s cave is said to be bottomless and was first mentioned in the writings of Roman travel writer Pomponius Melia in 45 A.D. Now a major tourist attraction, the cave was also prepared as an emergency military hospital during World War II, but it was never used. Just after Gibraltar's capture by Anglo-Dutch forces in 1704, 500 Spanish troops concealed themselves within the cave overnight after having ascended through a path led by goatherd Simón Susarte. A rather impressive light show plays within the cave and the colors simply dance off the thousand-year-old stalagmites. 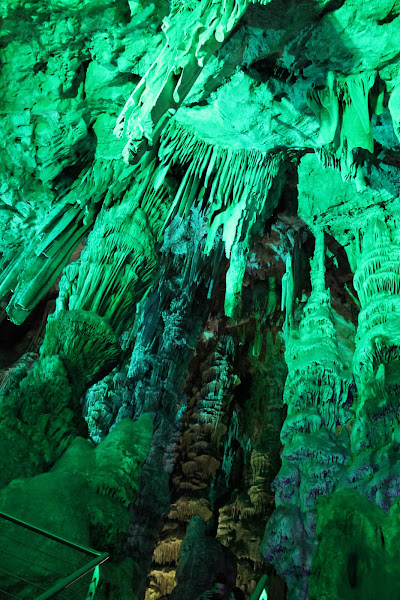 The cable car in Gibraltar was built in 1966 by Swiss manufacturer Von Roll and ascends 1,350 feet (412 meters) above sea level. The cable car is a must for all visitors, but maybe not those who have a fear of heights. The Top Station offers incredible views north toward the Sierra Nevada over the Costa del Sol, east over the blue Mediterranean Sea and south across the Strait of Gibraltar to the Rif Mountains of North Africa. In short, you will view two continents, three countries and the meeting point of two great bodies of water.

The Botanical Gardens in Gibraltar are absolutely stunning and were laid out in 1816 originally. They offer unique plants and trees from across the world and a great respite from the hustle and bustle of city life. If you want to do something different during your time in Gibraltar, then this is certainly a worthy choice. You could even tie in a visit here with the cable car as the gardens are located at the cable car base station.

If you're in the mood to purchase alcohol, jewelry, watches and electrical goods, Gibraltar has it. Although prices are not always as cheap as they are in other destinations, it's certainly worth taking a stroll along Main Street and seeing what the vendors have on display.

Europa point is the farthest point away from the frontier and only 15½ miles from Africa – on a clear day you can see Jebel Sidi Musa, the “other” pillar of Hercules. The lighthouse here was built in 1841 and is the only lighthouse outside of the U.K. that is administered by Trinity House. Europa Point also features a stunning mosque that was built in the 1990s with money donated by Fahd bin Abdulaziz Al Saud, the late king of Saudi Arabia, and the Shrine of Our Lady of Europe church.

The Gibraltar Strait is one of the best places in the world to spot dolphins, and I can personally recommend that you go out on a dolphin watching excursion here. The boat trip lasts around one and a half hours and although sightings are not guaranteed, they rarely arrive back in port having not seen anything. During my trip there we spotted hundreds of common dolphin and even an ocean sunfish – it was incredible! You can find the dolphin watching company inside the marina next to the Sunborn super-yacht casino. 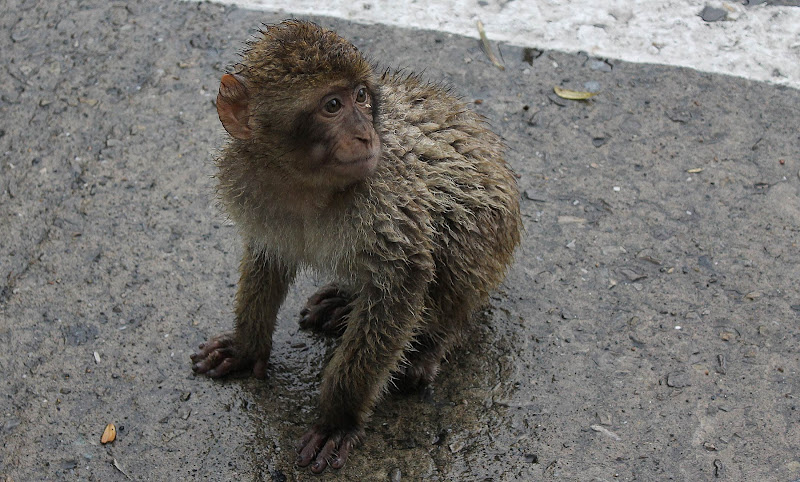 Danielle Fear / Special to CruiseableLook but don't touch: One of the 300 or so Barbary Macaques on Gibraltar.

Cruise ships dock at the Port of Gibraltar and are usually accommodated on the Western Arm of the dock, just a 5-minute walk away from Main Street, Gibraltar’s main shopping area.

Taxis are readily available from just outside of the terminal building and can take you on a simple cab journey or on a guided tour. Negotiate your price before getting in.

Gibraltar is very small in size, so most of your traveling can be done on foot. If you'd like to take a ferry across the Strait to Tangier, contact Euro Ferrys (34-956-652324) for rates and times.

Many of the cafes and restaurants in Gibraltar offer free wi-fi, as does the terminal building.

Currency: The euro and British pound are the official currencies here, but some vendors will accept U.S. dollars.

Have you been to Gibraltar? Please share a story, tip or discovery. What was the highlight?