Cannes, France: Top things to to see & do

The city of Cannes (pronounced "can," not "con") is in the Provence-Alpes/Cote- d’Azur region of the French Riviera. It entertains the rich and famous while drawing a multitude of visitors with its world-class festivals, shopping and attractions. With the historic Lérins Islands nearby, Cannes combines Mediterranean tradition and modernity.

A place where the stars are given the red carpet treatment, this self-described "capital of cinema" is home to the legendary Cannes Film Festival, a celebration of movies as well as upcoming artists in authentic French style. The colorful boats beautifully dot along the Cannes Bay as its history remains preserved in its iconic landmarks like the Cannes Castle. The city will leave you impressed by its wide spectrum of highlights and breathless by the ghostly appearances of its classic antiques.

Cruise ships that call on Cannes 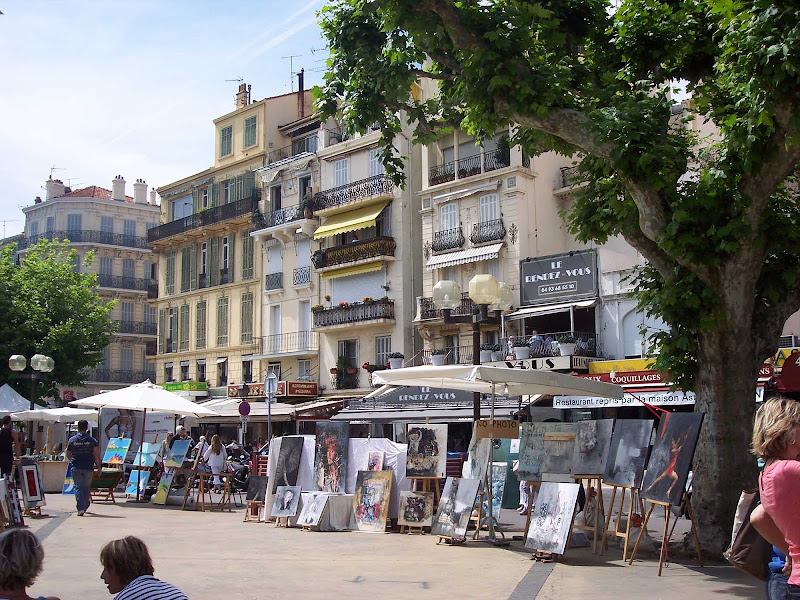 Rosemary Dukelow / Creative Commons BYArt in the Park in Cannes in the south of France.

Things to do & see in Cannes

This gothic church stands proudly in architectural magnificence, with wood paneling dating back to the 14th and 15th century. Not only does this church offer spectacular views of the town and bay, but also art offerings from the 19th century that are worth viewing for aficionados.

Although many of the beaches in Cannes are private with entrance fees, there are public options to partake of along La Croisette and on the east and west sides of town, but they can get crowded, particularly at night when there are firework shows. If you're up for a day trip, head out to the Îles de Lérins for a quieter option. 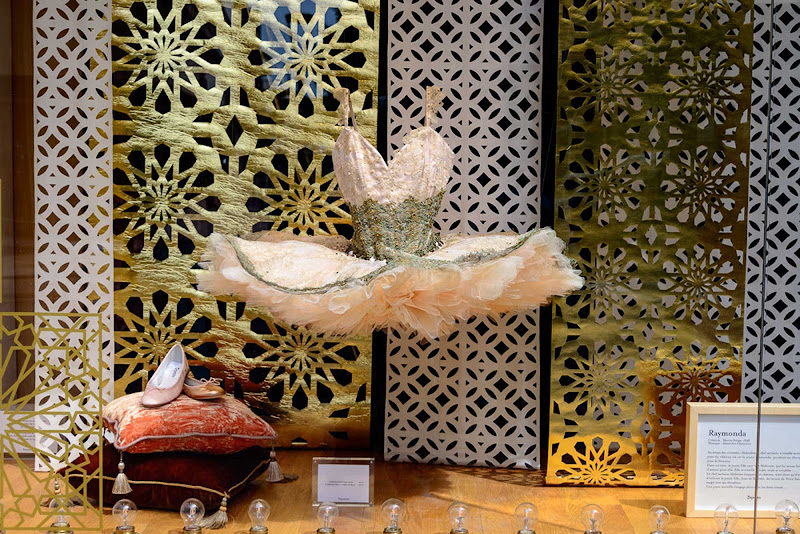 No trip to Cannes would be sufficient without a visit to its vibrant shopping atmosphere.  The city’s districts are densely decorated with stores bursting at the seams with chic designer trends and souvenirs.  Head to Shopping à la Bocca, La Croisette or Marché Gambetta to explore France’s unbeatable fashions.

If you're ready to party, then head out to the local bars and clubs. Its discos are filled with socialites dancing to popular hits with their favorite drinks in hand. Visit hotspots like Le Charly's Bar, Le Dadada or Le Night for a chance to rub elbows with locals.

Wining and dining in Cannes means indulging in the authenticity of French cuisine. From casual to chic, beachfront restaurants to bars, there is a taste that will appeal to any taste bud, from the fresh produce of Provincial cuisine to even experimentations in Thai, Indian and Mexican flavors.

Cannes’ weather is characterized by a Mediterranean climate, so the best times are from June to September, where there are highs in the low-80s and lows in the mid-60s F.

Cannes is a tendering port, except for very small cruise ships. The tender boats dock in two locations in the Old Port (French “Le Vieux Port”) on the east side of the downtown. The primary quay for the tenders is Quai Laubeuf, which also handles the local ferries.

There are taxi ranks at the bus station and the railway station. Cannes’ bus (É-lo) provides transportation within various areas of the city as well as the Palm Beach Casino. Cannes also has an extensive railway line serving connections to other European destinations as well including Italy and Monte Carlo. From the Quai Croisiere, passengers can venture to the Lerins Islands via ferry.

It is not so easy to hail a cab on the street, and it is recommended you ask the price before getting in. Taxis are considered expensive, even for the Cote d'Azur.

Documents: U.S. and Canadian citizens will require a passport.

Store hours: Shops are usually open from Monday through Saturday from 9 am to 7:30 pm. Smaller shops might close during lunch time from 12:30 am to 2 pm. As an exception boulangeries (bakeries) stay open on Sundays.

Tipping: A 10% tip is typical for any service personnel but not mandatory. Bargaining is not practiced in France.

Safety: Cannes is considered to be safe for tourists. As always, be aware of your surroundings and stay in public areas.

Have you been to Cannes? Tell us about your experience.