A thriving cafe culture, hearty meals and several emerging, design-conscious industrial districts come together to make Belgrade a city that appeals to day trippers who can enjoy its charms during shore excursions on a river cruise along the Danube — or, better yet, a pre- or post-cruise overnight.

Home to 1.7 million residents, Serbia's capital city beckons with classical antiquities, cobblestone streets and exquisitely decorated architectural gems in the forms of cathedrals, museums, palaces and fountains. It's easy to fall in love with a city whose vibrancy and splendor can be seen around every corner.

Whether you go people-watching along the ancient streets and squares, spend time at one of the restaurants or cafes popping up or take in the exotic animals at the Belgrade Zoo, there's plenty to discover in this urban collage of history and beauty.

Cruise ships that call on Belgrade

Top river cruise lines that include Belgrade in their itineraries include: 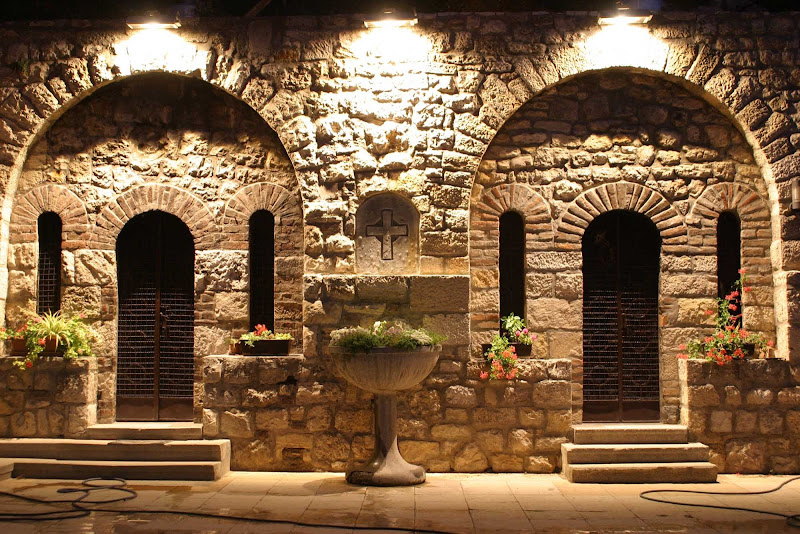 ...your local connection / Creative Commons BY-SASt. Petka Chapel is the oldest church in the Lower City of Belgrade Fortress in Belgrade, Serbia.

Top things to do & see in Belgrade

Visitors won't run out of things to occupy them in this diverse landscape. A host of museums, historic jewels and impressive statues offer a glimpse into the region's colorful and often troubled past. Some top options:

There are lots of historical and cultural attractions throughout Belgrade to catch your eye. Built in the early 1900s, the White Palace contains a royal library filled with more than 30,000 books. For our money, some of the most majestic lookouts along any European waterway can be had with a short climb to a scenic perch along the promontory of the Belgrade Fortress. Plunk a quarter into one of the historic fountains there.

Danimir / Creative Commons BYThe walls of the Belgrade Fortress as seen from the river (click to enlarge).

In Belgrade's most scenic historical district, Zemun, you'll walk on cobblestone streets past spires of Baroque and 19th-century churches, art galleries, craft shops, colorful houses and cafes dotting the riverbank. You'll spot the 19th-century Gardos Tower, a.k.a. the Millennium Tower; step onto its circular balcony for 360-degree views of the orange-tiled houses, the Danube and Sava rivers and the skyline of Belgrade (admission: 200 dinars). 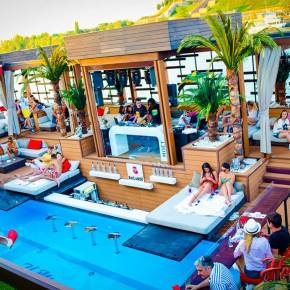 Courtesy of Hot MessHot Mess: Cool fun in the summertime.

At the intersection of the Danube and Sava rivers, Kalemegdan Park is a green oasis dotted with centuries-old lookout points fashioned from the rocks, an 18th-century citadel and Austrian clock tower, a Roman well, Ottoman mausoleum, Slavic mansion and a military museum surrounded by aging tanks and artillery. You'll find the Fortress here.

As evening draws near, nearby waterside party rafts come to life in the summertime, including Hot Mess, offering cocktails, champagne and a cool swimming pool, and 20/44, a trendy techno club.

Take a break from sightseeing and head to the local shopping areas.  Everything from malls to souvenirs shops are within arm’s length. With such a variety of merchandise, fashionistas can indulge in Europe’s finest products while mingling with friendly locals. If you don't need to be back on the ship at dinnertime, dress up and visit a nightclub, hit a casino or see what the local comedians have to offer. 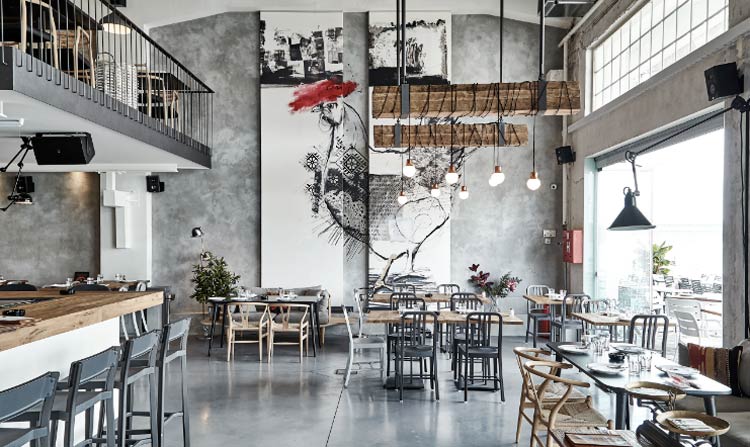 Let your nose lead you to the scents of delicious foods flowing throughout the city’s restaurants.  The culinary temptations are a cultural phenomenon. From dishes like dimljena vešalica (grilled pork) to multicultural specialties, chefs are masters at preparing authentic regional cuisines drenched in locally grown ingredients. 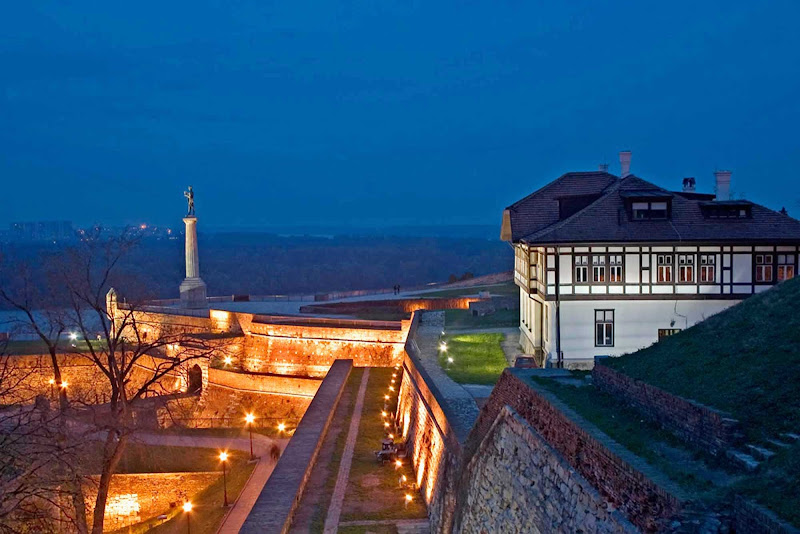 Belgrade is a pleasure to visit year-round. The city features a temperate continental climate. From May to October (warm season) the temperatures average from a high in the low 80s to the low 60s. In November to March (cold season) the weather ranges between the 40s and lower to the 20s Fahrenheit.

Belgrade’s public transportation of bus, trams and trolleys are available to help you navigate the city.  A bright blue sign makes it easy for visitors to catch a taxi along the bustling streets. If you're here for a couple of days, buy a Belgrade pass. Valid for 72 hours, it gives you plenty of time to discover many of Belgrade’s attractions at a discounted price or for free admission.

Language: Serbia has only one nationwide official language: Serbian. English is often spoken in well-established restaurants and in public spaces and is spoken by an increasing number of students and young people.

Currency: Serbia uses the Serbian Dinar (not the euro)

How about you? Have you been to Belgrade, or planning to go? We'd love to hear about your experience.

“The city’s chaotic, violent past is visible in the rundown Soviet-era buildings that still pepper the city, but Belgrade is an energetic town on the rise. A neglected area along the Sava River is being transformed into a promenade lined with cafes and food trucks. In the summer, the area pulses with parties on houseboats known as splavovi.”