Austria travel guide: What to do & see

Located at the foot of the Austrian Alps, Austria has the glory of European sophistication with breathtaking natural scenery. With influences from its German, Italian, Czech and Swiss neighbors, Austria is a mesh of cultures while offering its own unique history as a cosmopolitan destination of Europe. Made up of nine different states, each one has its own unique flavor to offer visitors.

Whether it's summer or winter,  tourists are drawn to Austria's impressive mountainous scenery. With no less than 62% of the country at an altitude of 1,600 feet or more, it's hard to miss the stunning snow-covered peaks and green valleys. Depending on the season, you'll find green mountain meadows or white landscapes as far as you can see, but either way, you won't be disappointed by the grand views.

Austria is a landlocked country; however, its river cruises along the Danube are very popular. 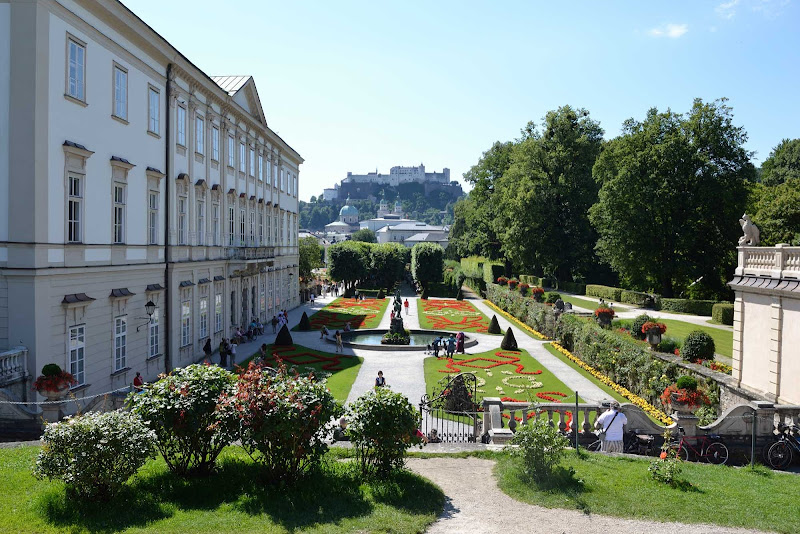 Cha già José / Creative Commons BY SAMirabellgarten in Salzburg, Austria. The prince-archbishop built a palace on the grounds as a token of love for his future wife.

Things to do & see in Austria

This cultural, political and economic capital of Austria, this city is packed with Medieval and Baroque structures. Schönbrunn Palace with its 1,441 rooms is the absolute highlight, and every little girl's princess dream. It is considered one of the most beautiful baroque palaces in Europe. Its zoo, Tiergarten Schönbrunn, is the oldest in the world. Salzburg, the birthplace of Mozart, is a preserved historic center that reflects the city's history of great classical music.

As one of the most famous capitals of the Roman Empire, there are plenty of churches that reflect the religious leanings of the former rulers. The 12th century St. Stephen's Cathedral is the most prominent religious building. The same goes for Innsbruck, at the heart of Tyrol. The Mariazell Basilica in Mariazell is one of the country's most visited attractions and an important pilgrimage destination. 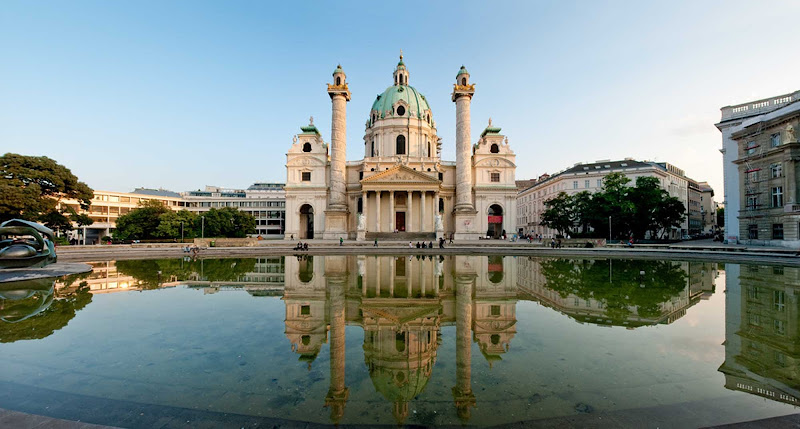 The Alps offer some of the best skiing and snowboarding in the world during the winter months. The high density of ski resorts may not be as luxurious as neighboring countries, but they are cozy and often lower-priced than its competitors. Vorarlberg and Tyrol are the most popular areas for skiing, although there are plenty of places off the beaten path to take advantage of.

Austria has a large cycling culture during the summer months. People come from all over the world to ride the Danube cycle path from Passau to Vienna, although it isn't the only one. Several other rivers also have their own bike paths and are easy enough even for the most casual cyclist.

Typical Austrian dishes include Wiener Schnitzel, Schweinsbraten, Kaiserschmarren, Knödel, Sachertorte and Tafelspitz. There are also Kärntner Kasnudeln, a cooked filled dough-bag with a type of cottage cheese and spearmint, and Eierschwammerl dishes. The Eierschwammerl, also known as Pfifferling, are native yellow, tan mushrooms.

Summers can be very nice in Austria, lasting from June to mid-September. However, if you want to ski, winters are great, but can get very cold. Temperatures often below 14°F, so bring the right warm clothes.

As Austria is landlocked, there isn't an ocean port. However, river cruises launch from the port of Vienna and Linz on the Danube.

Wolfgang Zajc / Courtesy of Austrian National Tourist Office The Main Square of Linz an der Donau (Linz on the Danube) in Austria.

Trains are the most common form of transportation in Austria, with the bus system complementing it. Ticket prices are based on how far you are traveling, whether it's across state borders or through a region. You can rent a car if you want to travel to less populated areas of Austria, but this comes with rental prices as well as tolls on certain roads.

Tipping: Although it is customary to leave a tip at restaurants and with taxis, it is usually less than 10%.

Safety: Austria is a very safe country; however, like all major destinations, avoid flashing cash and stay in well-lit areas at night.

Wikitravel contributed to this guide.

Have you been to Austria? Please share a story, tip or discovery. What was the highlight for you? Please share in the comments below.

“For Christoph and Karin, weekends are made for long walks.  One of their favorites: a stroll to a traditional Austrian Heurige (wine tavern) called Dorfschenke Neustift on the tourist-light northern edge of the city. The road isn't big enough for buses.”