Antigua & Barbuda travel guide: What to do & see

Antigua, Barbuda and uninhabited Redonda, a nature preserve, make up the nation of Antigua and Barbuda, which lies in the middle of the Leeward Islands in the Eastern Caribbean. Clear, turquoise waters and a multitude of pink- and white-sand beaches give these islands immediate appeal.

The country's capital and largest city is St. John’s (not to be confused with Canada's St. John’s), located on Antigua's northwest coast. Tourism, shopping, fashion and investment banking all have a strong presence in the city, and English is the main language. You'll know you're sailing into St. John's when you see the white baroque towers of St. John’s Cathedral just north of the city center.

Cruise ships that call on Antigua and Barbuda 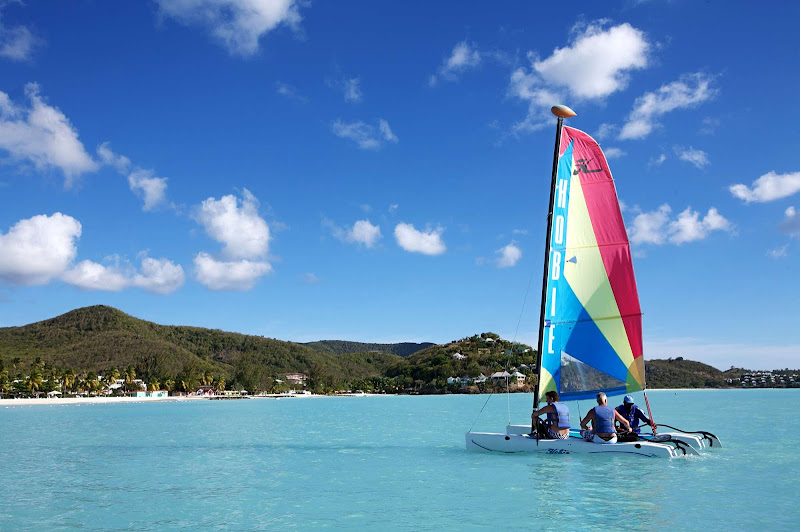 Top things to do & see in Antigua

Compact Antigua measures just 14 miles long and 11 miles wide, yet it offers plenty to see and do. The highest point is Mount Obama (formerly known as Boggy Peak) at 1,319 feet, in the southwestern corner of the island. Barbuda, a flat coral island of just 68 square miles, lies 30 miles due north of Antigua.

The capital city of St. John's is dominated by the white baroque towers of St. John's Cathedral. Built in 1845, the church is now in its third incarnation following earthquakes in 1683 and 1745 that destroyed the previous structures. The city is a lively hub for shopping and dining.

English Harbour is Antigua's meticulously restored historic district, located on 15 square miles in Nelson's Dockyard National Park. Developed as a base for the British Navy, the harbor served as the headquarters of the fleet of the Leeward Islands during the turbulent late 18th century. Today, it lays claim to being the only Georgian dockyard in the world and shouldn't be missed.

Other historical attractions include Shirley Heights, an array of gun emplacements and military battlements named for General Shirley, Governor of the Leeward Islands when the area was fortified in the late 18th century. The site overlooks English Harbour, and may be best for known for the popular celebration featuring barbecue, rum and reggae that takes place there every Sunday.

The Museum of Antigua and Barbuda tells the nation’s story from its geological history through the present day. Located in St. John's, the museum features a variety of noteworthy objects and exhibits, including a life-size replica of an Arawak dwelling and the bat of Viv Richards, one of the greatest cricket players of all time.

Sea View Farm Village is among Antigua’s signature cultural attractions. Antiguan folk pottery dates back to the early 18th century, when slaves fashioned cooking vessels from local clay. Today, Sea View Farm Village is the center of this cottage industry. Folk pottery can be purchased at outlets in the village and at several stores around the island. Buyers should be aware that Antiguan folk pottery breaks easily in cold environments. 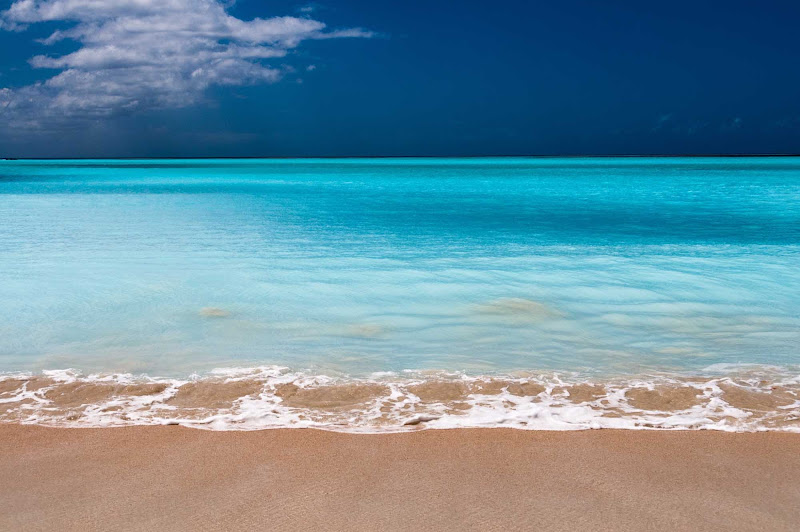 Antigua claims to have 365 beaches, one for each day of the year. Most are inside the protected waters on the island's Caribbean side, and all are open to the public. Dickenson Bay and Runaway Bay, located along the island's developed northwestern coast, offer a complete resort beach experience. Most convenient to St. John's are the beaches at Fort James and Deep Bay. Galley Bay attracts surfers in the winter months and joggers during the evening. There are four highly regarded beaches at Hawksbill, one of which is nudist.

If you have time to make it over to Barbuda (pronounced bar-byoo-da, as in “barbeautiful”), the island with 1,600 residents is best known for its secluded pink- and white-sand beaches such as reef-lined Spanish Point and palm-lined North Beach; the Frigate Bird Sanctuary, home to 5,000 large frigate birds and more than 150 other bird species, and cave spelunking.

You'll find the best weather in Antigua — low humidity, mild temperatures in the mid-70s — from December to May. Alas, this is also the most expensive season, so look at November or June for lower prices and sparser crowds.  But even the July to October are good months to visit, with temperatures climbing to the mid-80s; just know that some of the island's attractions may be closed then, with the exception of Carnival every July or August.

Rainfall averages only 45 inches per year, and the island receives nearly constant tradewinds from the northeast. Keep in mind that September is peak season for hurricanes and little Antigua often gets buffeted.

Roger Wollstad / Creative Commons BY SARoger Wollstadt: "A panorama of St. John's, Antigua, which I took from the Holland America cruise ship Maasdam."

Impress a bartender by ordering what’s not on the menu: my Jumby Passion, with Antiguan rum and a secret splash.

Cruise ships dock in three places in St. John’s: Heritage Quay and Redcliffe Quay (also called Nevis Street Pier) are right in the heart of the downtown. If additional space is needed, ships also dock at Deep Water Harbor Terminal, one mile (1.5 kilometers) out of the town. When all berths are occupied, six cruise ships are in town.

Taxis are available throughout the city. Fares between major destinations are fixed. 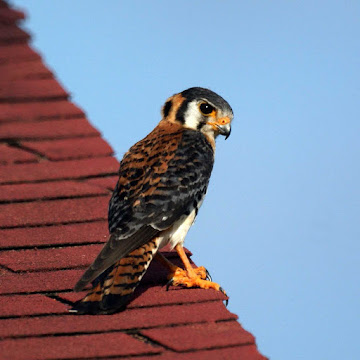 Store hours: Most stores are open Monday to Saturday from 8:30 am to noon and 1 to 4 pm, but this varies greatly from place to place.

Safety: Antigua is generally safe. As always, stay in tourist areas and don’t flash your cash around.

See anything that needs updating? Have you been to Ketchikan, or planning to go? We'd love to hear about your experience.

“A Zodiac is one way to the beach at Rendezvous Bay... Or, you can hike 45 minutes through the hills — which is how I got there.”

“If you’re docked in Antigua for a few hours, buy a black pineapple at the Public Market, then have lunch at Cecilia’s High Point Café. Free wi-fi, beach chairs, a kiddie playground and swoon-worthy desserts make it hard to leave.”

“Fresh organic meals are a rarity in the Caribbean, which is  why Hermitage Bay on Antigua is such a find: The menu changes daily, depending on what the kitchen garden yields. And entrées rely entirely on what the local fishermen caught earlier that day.”