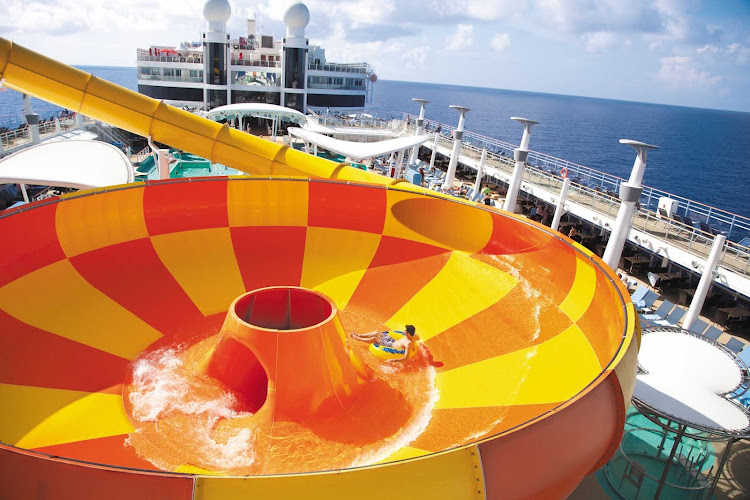 One of the highlights of Norwegian Epic's Aqua Park is the Epic Plunge, a giant bowl slide measuring 200 feet.

We've all heard the stereotypes about cruises, but they're mostly kept alive by people who've never been on a cruise or haven't cruised for many years.

Some 24 million people a year take cruises worldwide, most from the United States, and cruises and cruisers come in all flavors. Let's look at 5 common cruise vacation myths and see how they hold up to scrutiny. 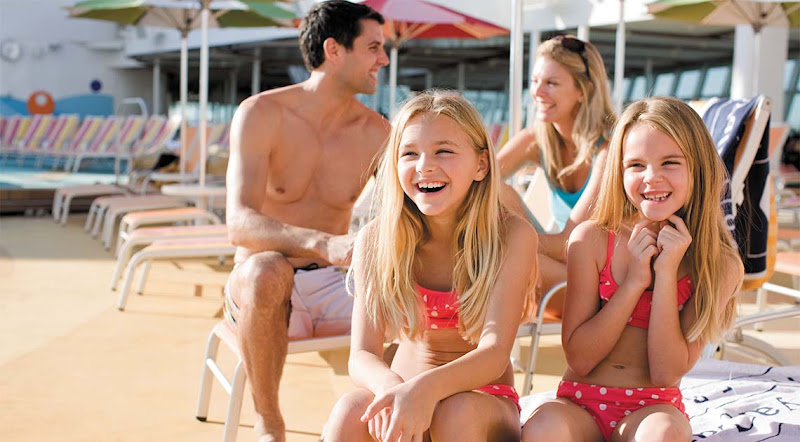 Cruises are for old people

When the cruise vacation industry was in its infancy, the majority of passengers were the elderly demographic. It was once said that cruising is for old people and their parents. The reason cruise ships carried most older passengers was because they had more time, often being retired, and they had more money to spend in their retirement. Back in the late ’60s and early ’70s, it was true that cruise ships carried mostly retired vacationers, but then a new cruise line came on the scene that changed that perception.

Carnival Cruise Line was the first cruise line to reach out to middle America, young couples who wanted to have fun and families with children. Other cruise lines began to market specifically to young couples and families by offering shorter cruises, more competitive pricing, exciting ports, and a host of great entertainment onboard for all ages. The median age used to be 65 years, and by the late ’70s early ’80s that median age started to drop down to 45 to 50 years. Today, the median age is about 48 years — with half of cruisers younger than that. 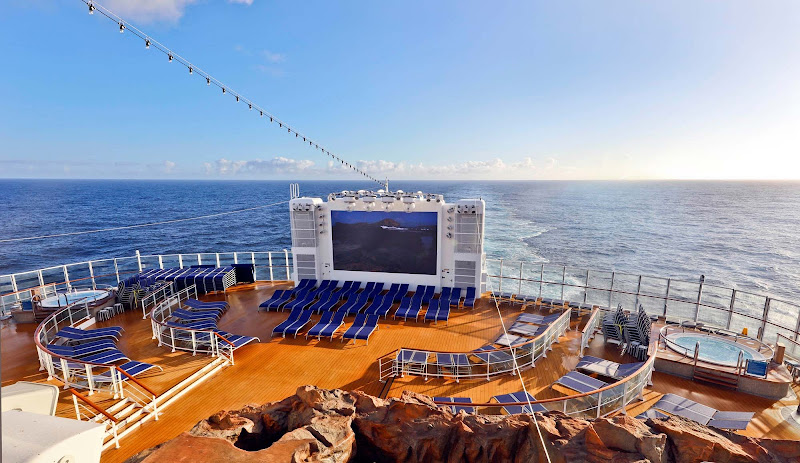 Courtesy of Norwegian Cruise LineHead to Spice H2O for an exclusive adults-only beach club scene in the aft of Norwegian Escape.

I‘ll be confined on board

Many people who have never set foot on a cruise ship may have an image of being confined to a “boat” and therefore choose land-based vacations like trips to Cancun, Las Vegas, or Florida. These people who share this image of cruising would be blown away by how large today’s average cruise ships are. The average cruise ship carries 3,000 passengers and has a mass of around 90,000 tons. To put the size of today’s cruise ship into perspective, imagine a giant skyscraper like New York’s Empire State Building, flip it on its side and shove it down the freeway at 20 miles per hour. Or perhaps consider this, the average cruise ship is often larger than most buildings in your town…even the big ones. A cruise ship today is larger than most land-based resorts or hotels.

Harmony of the Seas, for example, is the largest cruise ship today at over 227,000 tons, and even has seven unique neighborhoods, so she is virtually a city at sea. When you go to the movies in your hometown, and as you’re sitting there waiting for your movie to begin, the show lounges on most cruise ships are often more than twice the size of the average movie theater, and have the latest in stage equipment and technology that rivals even Broadway production shows. Most of today’s cruise ships now have five to 25 different restaurants on board. Additionally, passengers are not entirely “confined” to a boat, rather, the average seven-night cruise stops in three to five different ports where passengers can explore exotic beaches, embark on fascinating tours and enjoy unique cultures. 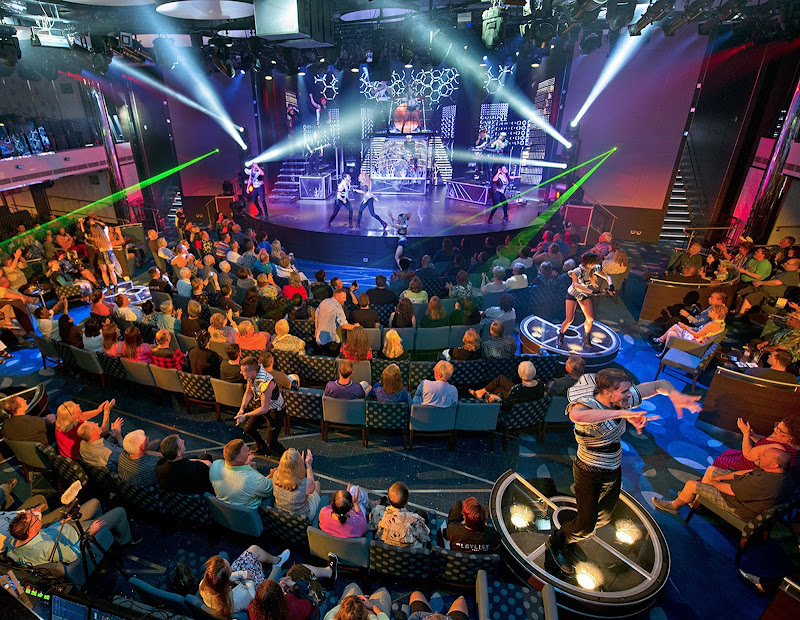 Maybe in the old days when cruise ships were 18,000 tons and had only one dining room and a small lounge for music and entertainment for 500 passengers. Today, cruise lines have mastered the art of entertaining passengers with more activities, entertainment venues, numerous dining options, and interesting activities and amenities that will mesmerize even the most ADHD passenger. Cruise lines are tapping into amazing technologies that allow passengers to experience simulated sky diving, incredible water parks and slides, simulated surfing, ice skating rinks, rock-climbing walls, zip lines, rope courses, even robotic bar tenders.

Carnival Vista, which debuted last year, even has a device never before seen on land or at sea called a SkyRide, where a passenger can sit in a pod and pedal around an 800-foot-long track suspended over the top of the ship. As far as entertainment, today’s cruise ships have started to offer “branded” entertainment like Second City, Nickelodeon, Dr. Seuss, DreamWorks, Disney, Legends In Concert and Cirque du Soleil, to name a few. Quantum of the Seas has a cool glass capsule that about 15 passengers can get in and with a giant hydraulic boom, raise that pod 300 feet above the sea for those lucky passengers to enjoy the view. Not only does the modern cruise ship offer more entertainment options than most land-based resorts, but these ships take you to a new port of call nearly every day. 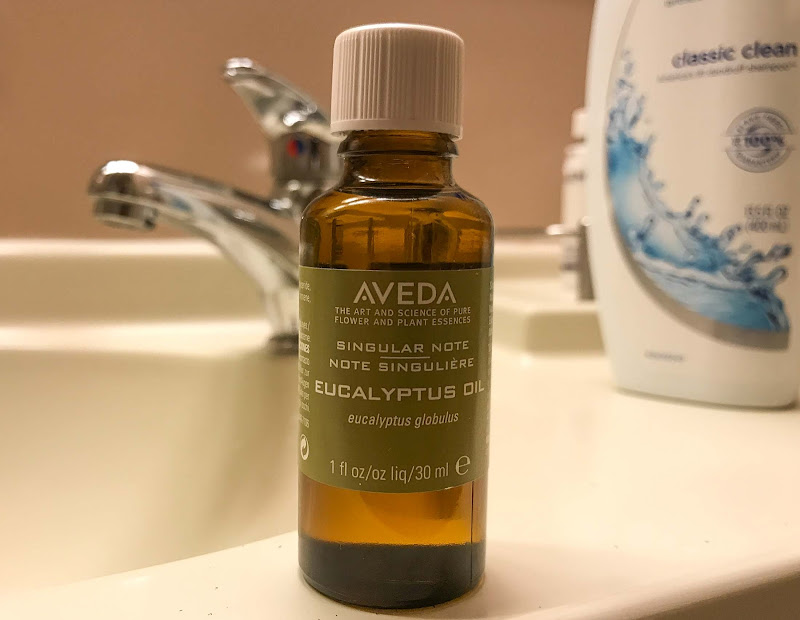 The one thing that is true is that even the largest cruise ships float on the ocean, and sometimes the ocean makes these ships sway from side to side or front to back. The ships are also cruising across the ocean at 15-25 miles per hour producing a relative feel of movement. That being said, most passengers find the often gentle movement of the ship to be soothing, especially at night when the movement of the ship lulls passengers to sleep like being in a baby cradle. Today’s cruise ships are also much larger than the cruise ships in the past and have the latest in high-tech hydrodynamics making the ship’s movement more subtle and controlled. I tell people, that if they do not get sick riding in a car, then most likely they will be fine with the movement of the ship. Sometimes it may take a few hours to a day or so to get your sea legs, and there are a few ways to prevent from getting seasick.

One popular old sailor’s trick is to eat an apple and salt crackers to relieve a queasy stomach. If the motion upsets your sense of balance, then I recommend Sea-Bands that you put around your wrists that presses down on pressure points that can help with inner ear motion sensitivity. Ginger gum is also an excellent option to relieve stomach issues. I recommend these options before using medications that can make you sleepy, therefore hindering your cruise enjoyment. It’s also wise to refrain from too much alcohol consumption until you get your sea legs. 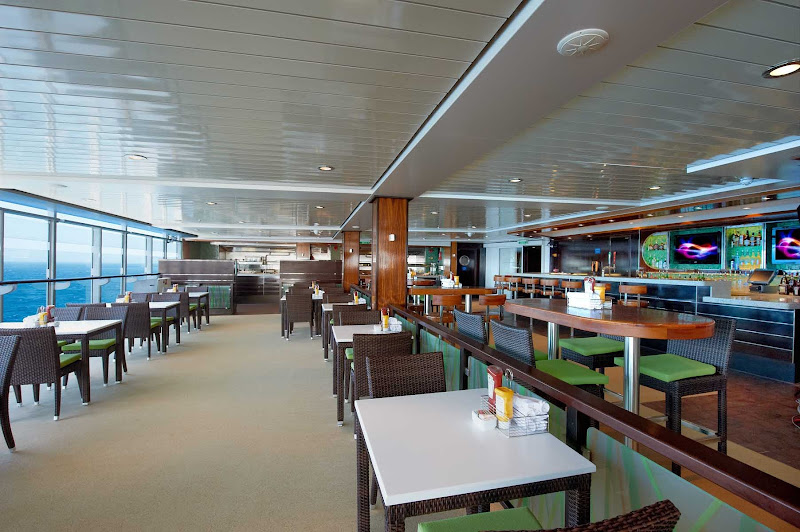 Photo courtesy of Norwegian Cruise LineThe Uptown Bar & Grill on deck 16 of Norwegian Breakaway is known for sumptuous buffets and a great view of the ocean.

In the early days of cruising, passengers could expect nearly every night a midnight buffet, with an extraordinary amount of food and desserts. For the most part, the “Midnight Buffet” is extinct; however, there are usually late-night snacks and foods up in the Lido Deck area so no one goes to bed hungry. Today’s cruise ships have a designated Lido Buffet area that the ships in the past did not have. These Lido Buffets are great alternatives to eating in the dining room for those who want to grab a quick bite or snack, rather than the sit-down restaurant experience with a waiter, etc.

Barry Vaudrin
I'm the founder of the Cruising Authority and I'd like to wish you smooth seas.