August 19, 2021
Health advisory: All guests must be fully vaccinated to board a Viking ship. Guests may also be required to undergo a saliva PCR test at embarkation.

The fifth ocean ship from Viking Ocean Cruises, Viking Orion debuted in June 2018. Expand your horizons on this comfortable, state-of-the-art ship, which is nearly identical to its sister ships Viking Star, Sky, Sea and Viking Sun. Each ship, carrying only 930 guests, has been designed with understated Scandinavian elegance. The midsize vessels are small and lithe enough to sail into ports that larger ships can't access.

Expect port calls to be longer than average, with frequent overnights. Cruisers have their choice of included excursions in each port, with optional premium tours available for a fee. Other inclusions on Viking Orion include Wi-Fi (it costs extra on most other cruise lines), nearly all the restaurants on board, and wine and beer at dinner. Use of the ship's expansive Nordic spa is also included. Nice! 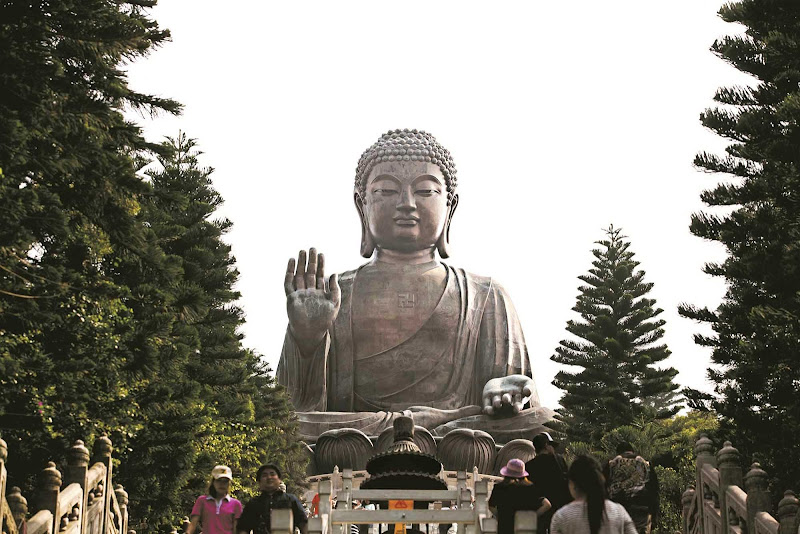 Explorer Suites: Viking Orion features 14 Explorer Suites, which are two-room suites ranging from 757 to 1,163 square feet that offer sweeping views from wrap-around private verandas as well as the most amenities and privileges of any category on board.

Gratuities are not included; the line suggests $14 per passenger per day, and it's automatically added to the bill. There's no casino on board and no children's facilities. The minimum age to sail on Viking Ocean Cruises is 18. 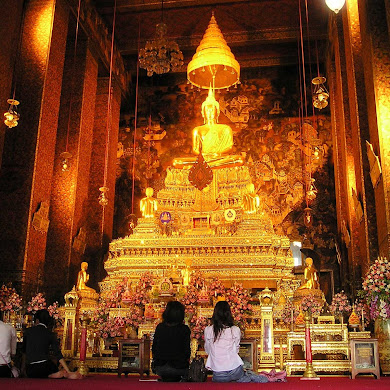 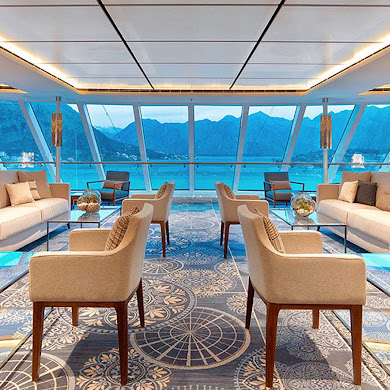 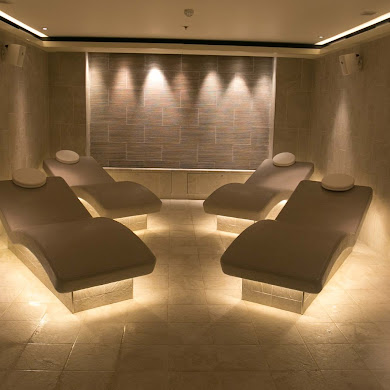 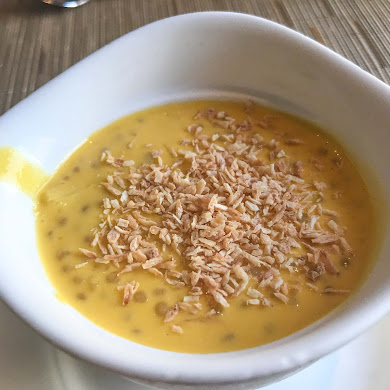 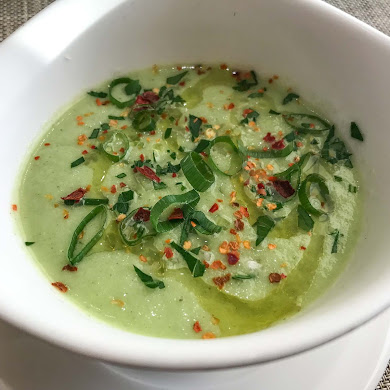 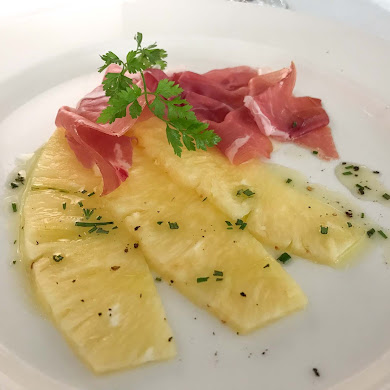