July 18, 2021
Health advisory: Uniworld requires all guests age 12 and up to be fully vaccinated against COVID-19 at least two weeks prior to their sailing.

Founded more than 30 years ago by a Serbian-born airline executive, Uniworld was the first company to bring European river cruising North American cruise passengers. Mostly in the 50- to 75-year-old range, the common thread among many of S.S. Bon Voyage's passengers is that they are English speaking and keen to see this region in a luxurious, stress-free environment.

Americans and Canadians are well represented, but while Uniworld once focused its marketing only in North America, sister tour operators now market the company's cruises throughout the English-speaking world including the UK, Australia, New Zealand and South Africa. Consequently, the clientele is becoming more diverse.

Destinations:  River cruising is about the destinations. S.S. Bon Voyage cruises the Garonne and Dordogne Rivers in the Bordeaux region of France. Embark from Bordeaux and visit  Pauillac, Libourne (Bergerac), and Cadillac. The Dordogne region is also visited.

The food on board features local specialities and offers plenty of choice. The meals are served with fine wines of the region.The service is impeccable and servers and wait staff always gracious and anticipate your every need. 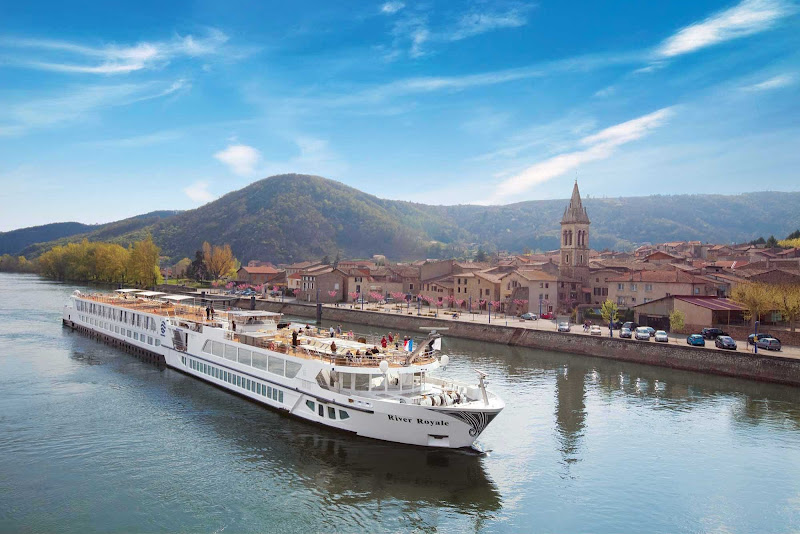 Courtesy of Uniworld River CruisesRiver Royale, one of Uniworld's most luxurious cruise ships, sails through a historic villa in the south of France.

The ship's suite has additional amenities and services, including:

How about you? Have you sailed on River Royale? We'd like to hear about your experience! 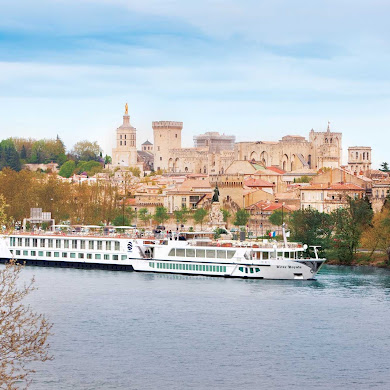 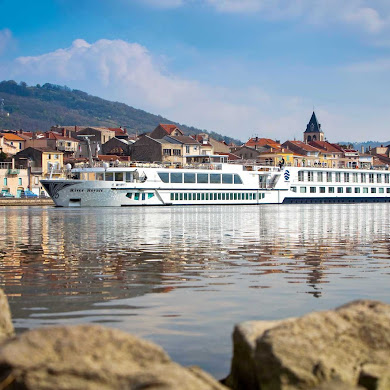 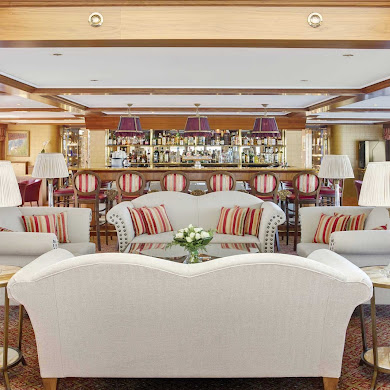 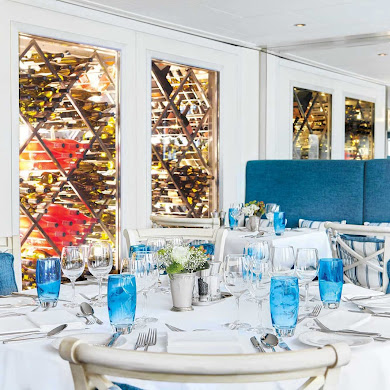 “This modern, nicely appointed river ship could be a good choice for a well-rounded cruise. Cabins are small but the open-seating aft restaurant is comfortable and the cuisine is reasonably good.”