July 13, 2021
Health advisory: Ponant requires all passengers and crew members 16 years of age and older to be vaccinated against COVID-19 before boarding. Guests and crew will also need to show proof of a negative PCR test carried out within 72 hours of boarding.

A mega-yacht with 132 cabins, Le Boreal from France-based cruise line Ponant offers voyages that blend luxury and intimacy with well-being and discovery.

Superior materials and an elegant, tasteful décor combine to give off a subtle nautical mood. On board, crew members offer solicitous attention, giving guests the sense that they're sailing on their own private yacht.

Language spoken on board, you ask? English and French. The crew is bilingual, with many  service staff from Asia. 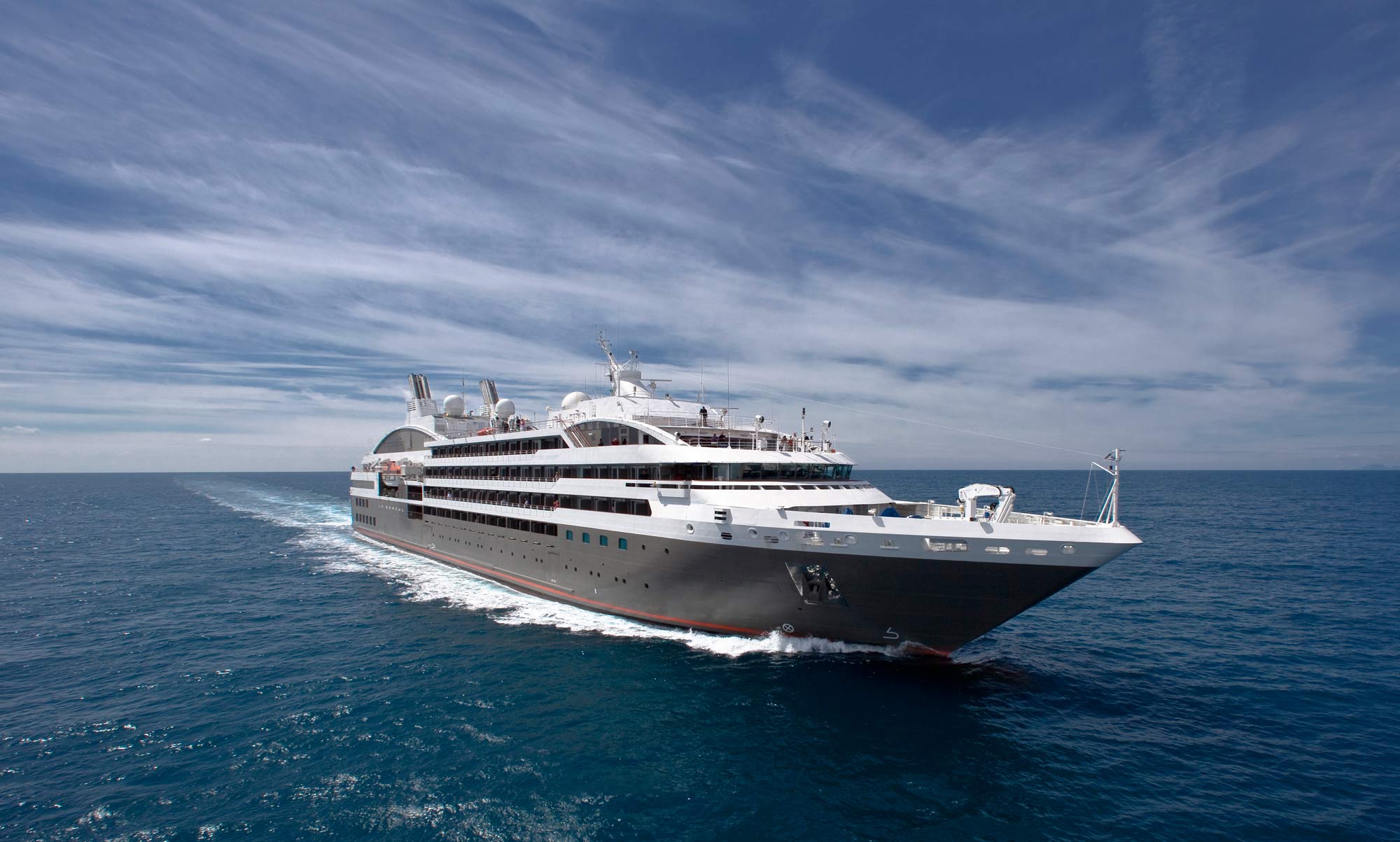 Philip Plisson / Courtesy of Ponant Book passage on Le Boreal for a sailing with an international flavor.

Le Boreal is best suited to those who want a relaxed yet chic, upscale environment that is more akin to a yacht than a traditional cruise ship. Foodies and those who enjoy smart, attentive service will like Le Boreal. The ship's wide-ranging itineraries make this a good choice for adventure-minded seafarers.

Cruise Critic adds: "Clientele varies dramatically according to the season, with younger families traveling during European school holidays and older couples attracted to the longer cruises to more remote locations."

Le Boreal calls on ports in smaller towns and cities. Choose a cruise from Nome, Alaska, to Vancouver, BC, with stops in the beautiful Katmai National Park and Preserve and some of the Aleutian Islands. Or, view the Northern Lights on a cruise from Bergen to Longyearbyen, Norway. Argentina, the Panama Canal, Lisbon, Portugal, Greenland, Scandinavia, Alaska and Tahiti are among the highlights for 2017. Le Boreal offers some epic itineraries. 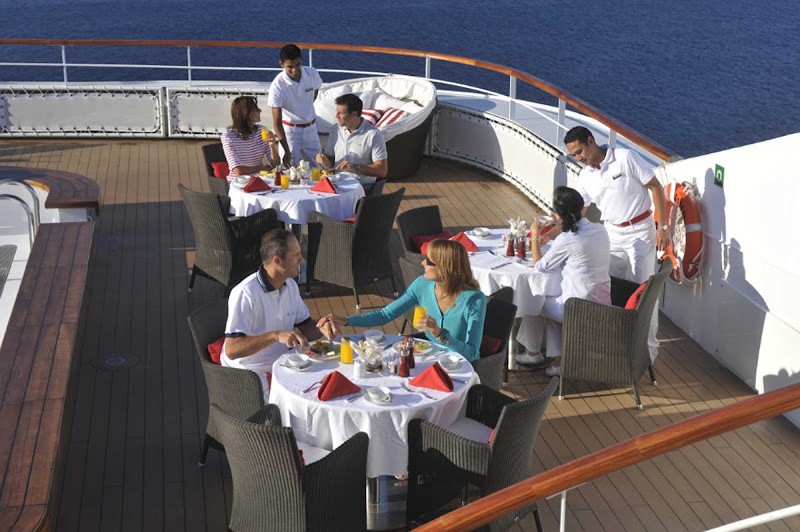 Here is what is included in your fare: all drinks, table wine for lunch and dinner, bottled mineral water, port charges, and Zodiac excursions when the ship operates special expedition-style cruises.

Here is what is not included: gratuities, Wi-Fi and spa treatments.

Of the 132 staterooms, there are three Prestige Suites, while 40 of the 94 deluxe cabins can be combined into 20 larger suites, each with two bathrooms and separate living area and bedroom. All cabinetry is of elegant dark wood.

Have you cruised on Le Boreal? What was the highlight? We'd love to hear about your experience.

“Le Boreal is best suited to young-minded couples and singles who want sophisticated facilities in a relaxed but chic yacht-like environment quite different than most cruise ships, with very good food and decent service.”