Lord of the Glens

July 3, 2019
Have you sailed on Lord of the Glens? We'd love to hear your take and see your photos. The following information was curated by Cruiseable.

Lord of the Glens, a lithe and smartly decorated ship licensed by Lindblad Expeditions during the summer months, cruises the Highlands of Scotland, the Caledonian Canal and the sea lochs and islands of Scotland's western coast. The 54-guest ship journeys through this spectacular countryside in spectacular style.

The moment you step aboard the Lord of the Glens you're surrounded by the rich mahogany finishes of the reception area and lobby. The ship is tastefully appointed and brings to mind that one is in a stately country manor rather than a five-star ship.

There are 27 deluxe cabins on board, each tastefully furnished in mahogany finishes, with dressing table and stool, hair dryer, satellite TV, individually controlled air-conditioning/heating, safe deposit box, music system, internal telephone and en-suite facilities (shower, toilet and wash basin). In addition to the storage for suitcases under the beds, there is a full size wardrobe. All cabins are outside facing, with twin beds or double beds available in different categories of cabins.

Where Lord of the Glens sails

Lord of the Glens sails Scotland's highlands and islands, primarily in the summer. Itineraries involve traversing lakes and canals near Inverness, Glasgow and Edinburgh. Excursions, included in the fare, consist of castle visits, distillery visits, a Highland steam-hauled train journey and a trip to the Loch Ness Visitor's Centre. During August, itineraries also include Edinburgh's Military Tattoo. Entertainment troupes are sometimes brought on board for performances of Scottish song and dance.

The bar and lounge are located on the top deck and affords magnificent views of the surrounding scenery besides leading to the forward and aft viewing areas. Inside, the tables and bar are finished in rich mahogany, while the sofas lend a plush, colorful contrast. This splendid restaurant accommodates up to 60 diners in one sitting with tables unassigned.

Cuisine is first rate, making use of the bountiful local produce: fresh fish, meats and poultry are delivered to the vessel each day.

Have you sailed on Lord of the Glens? What did you think?

SEE ALL LORD OF THE GLENS SAILINGS 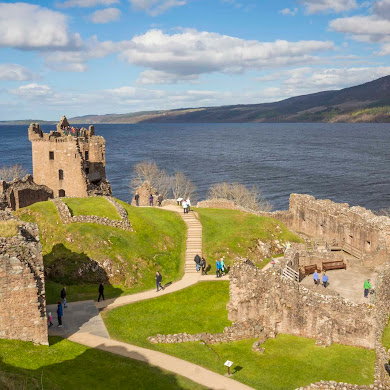 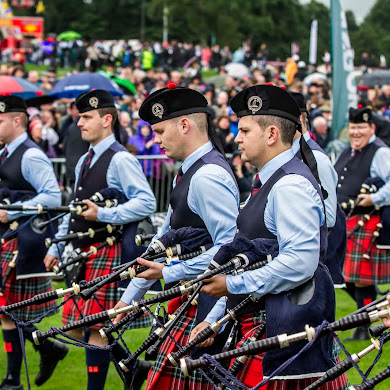 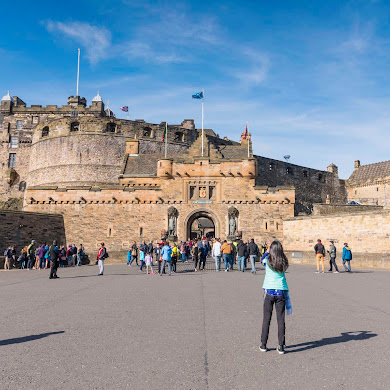