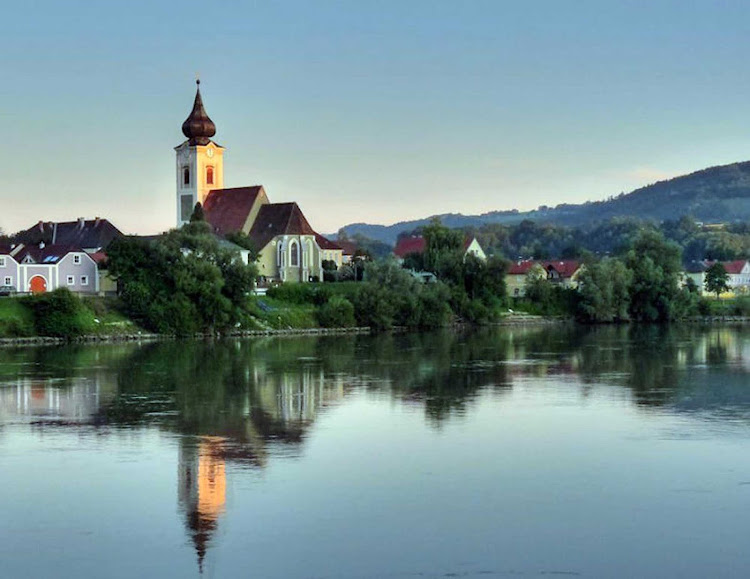 A tranquil scene on the Danube above the town of Melk, Austria.

Tauck has offered river cruises for a number of years, and now have three (one on the Danube, one on the Rhine and one on the Rhone) designed specifically for families. They have been named to the Travel + Leisure list of the “World’s Best River Cruise Lines for Families.”

The Blue Danube: Family Riverboat Adventure” was selected as one of the “10 Best River Cruises" by Fodors Travel and a two-time winner of “Top River Cruise Line for Families" by the readers of Travel + Leisure.

Tauck is including a number of kid-friendly activities for families throughout the itinerary, including a scavenger hunt in Paris’ Louvre, a lesson in petanque (a ballgame similar to bocce) in Viviers, a hayride in the Camargue, bicycling in Avignon, and a French cooking demonstration at a Michelin-starred culinary school in Valence, France.

A second Tauck Bridges family river cruise, “Blue Danube: Family Riverboat Adventure,” offers a fun exploration of history and culture in Germany, Austria and Hungary along the scenic Danube River. And the third family river cruise, “Castles on the Rhine: Family Riverboat Adventures,” takes the family along the Rhine River, between Basel and Amsterdam, to explore all the historic castles.

Have you and your family cruised on Tauck River Cruises? What was the highlight? Did we overlook anything in this roundup? Please leave a comment below.