Fathom launched in April 2016 as a one-ship cruise line from Carnival Corp. with a focus on impact travel, or travel with a purpose. Alas, its social good mission didn't take hold, and the Fathom cruises to Cuba and the Dominican Republic aboard the smallish 704-passenger ship Adonia will end in June 2017. 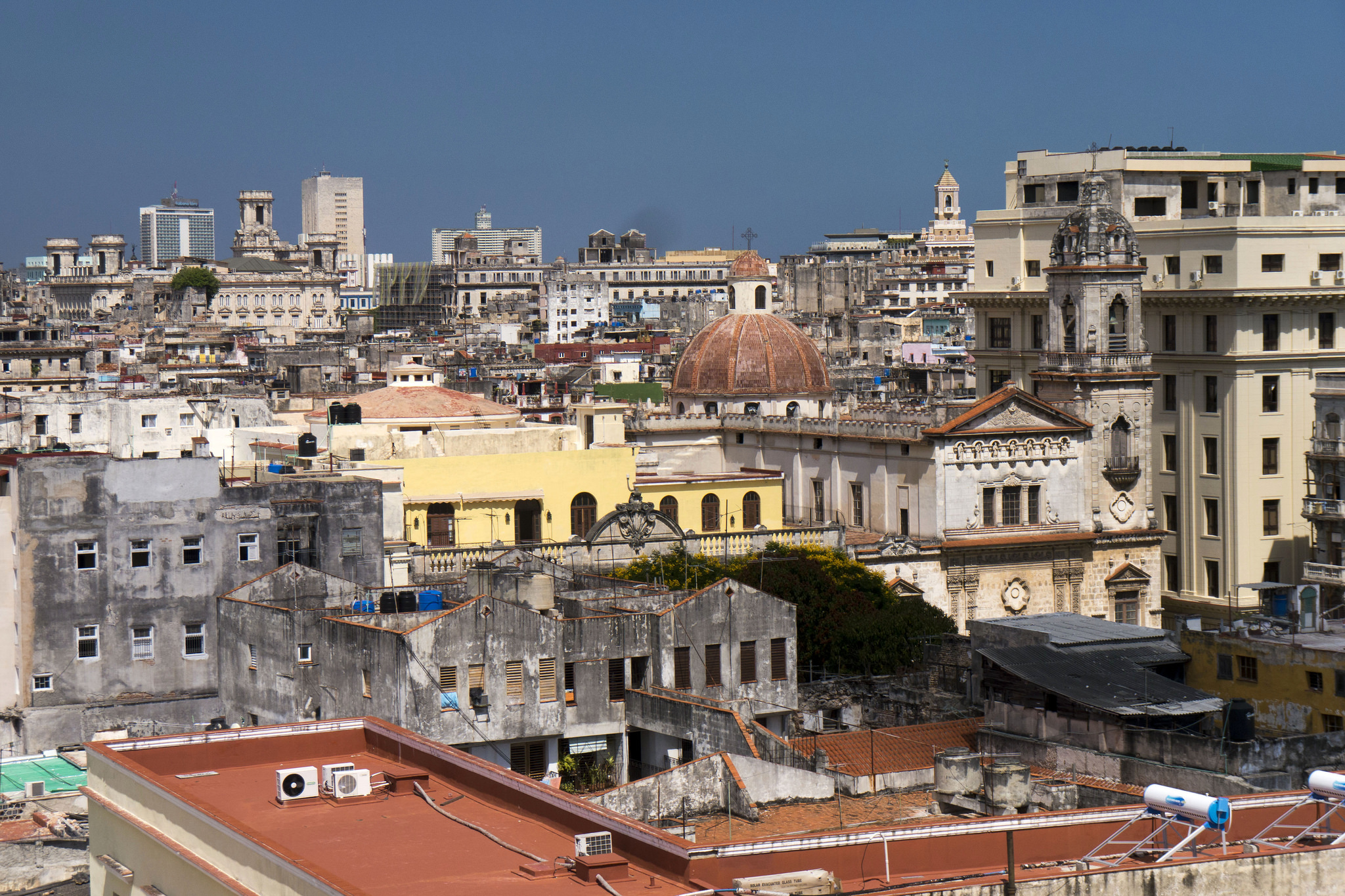 Fathom built its short-lived brand on "person-to-person" connections, with excursions focusing on local communities. In Cuba, that has included cultural activities and interacting with local families. In the Dominican Republic, there has been community work to improve lives in the region — a form of voluntourism.

Carnival announced in late November 2016 that the Adonia will be returned to its former operator, P&O Cruises, after its last sailing under the Fathom banner in June 2017.

Although dedicated Fathom cruises will stop,  the "cruising for good" concept will continue. Carnival announced plans to integrate the Fathom concept on existing cruise lines within the company, with published reports that guests sailing Carnival Cruise Line, Costa Cruises, Holland America Line, Princess Cruises, AIDA Cruises and P&O Cruises UK voyages with scheduled calls in Amber Cove in the Dominican Republic will be able to purchase a social impact excursion as they would a traditional shore excursion.

Highlights and what impressed us