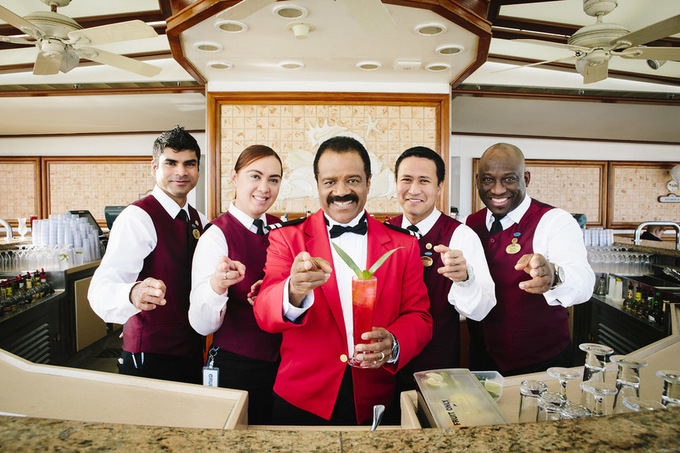 From pursuitist.com via Scoop.it:

Everyone’s favorite barkeep was portrayed by actor Ted Lange in the hugely-popular 1970-80s TV series, but few of his fans know that he’s actually an expert mixologist. “I was a licensed bartender when I starred as Isaac in ‘The Love Boat,’” Lange explains, flashing his famously friendly smile. “So Princess Cruises asked me to come back on board to invent a cocktail which I think everyone’s going to love.

Ted’s favorite cruise destination is The Caribbean, so he recently sailed there with Princess Cruises on the Crown Princess to introduce his new tropical rum cocktail that he named “The Isaac” in honor of, well, himself. He showed the Crown Princess beverage crew how it’s done:

This new drink, "The Isaac" created by Ted Lange for Princess Cruises sounds line it would be tasty and refreshing.  I am going to have to try this one out at home and the next time I am on a Princess Cruise try it on board to compare.