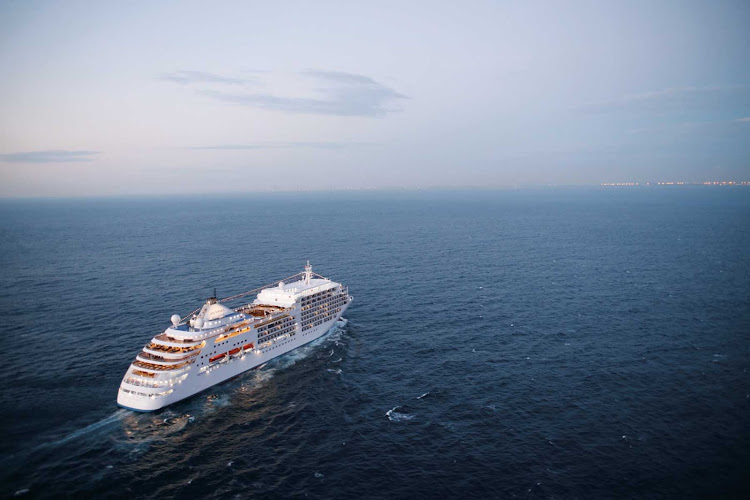 Silver Spirit is at the top of the Silversea cuise experience, featuring enhancements such as a substantial spa and the largest stateroom suites in the fleet.

Luxury line Silversea plans another epic sailing from Florida to South America and back for 2017.

The 63-day voyage on the 540-passenger Silver Spirit will kick off Jan. 16, 2017 in Fort Lauderdale and feature a complete circumnavigation of the continent.

Highlights of the trip will include a crossing of the Panama Canal; two days cruising Chile's majestic fjords; a two-day stopover in Rio de Janeiro, Brazil during Carnival; and multi-day calls in Buenos Aires, Argentina and Callao, Peru (gateway to Lima and Machu Picchu).

Silversea's circumnavigation of South America in early 2017 will be a fantastic voyage and will be making ports of call in some great destinations.  I especially like the stopover in Rio de Janeiro during Carnival.

Silversea cruise line also has a similar cruise for early 2016