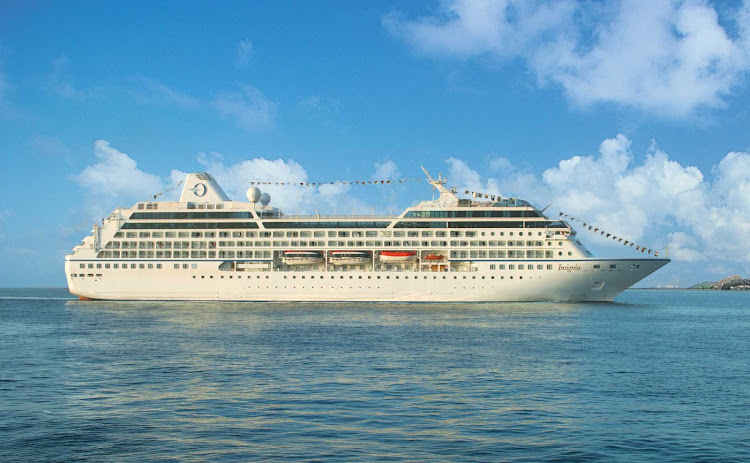 Oceania Insigina comfortably carries 684 passengers and 400 crew for the cruise of a lifetime.

The unusual around-the-world sailing on the 684-passenger Insignia will kick off Jan. 6, 2017 in Miami and include calls in 98 ports on six continents.

Oceania Cruises 180 day cruise around the world makes ports of call in 6 continents.  The Insignia cruise ship will be the venue for this over the top cruise experience. The number of must see ports of call on the itinerary is amazing.

I particularly liked that there were some over night stops so that you do not feel like you are being rushed from port to port.