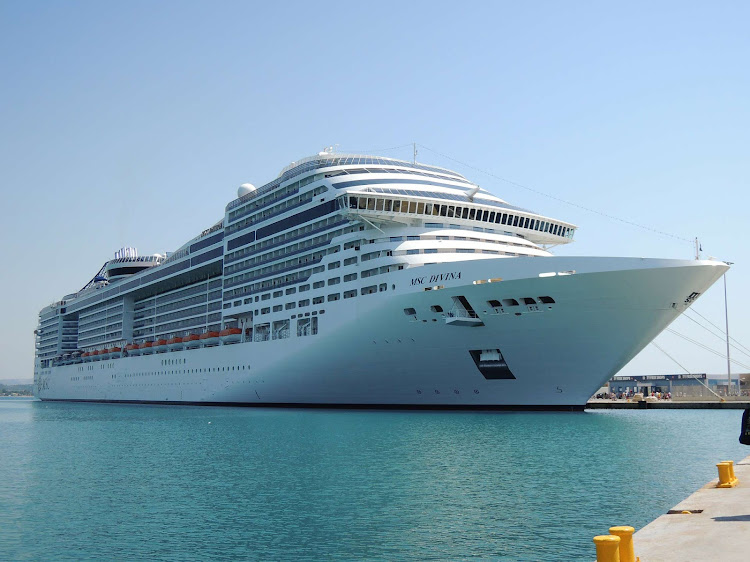 MSC Divina cruise itineraries include the Mediterranean and Ionian seas.

MSC Cruises, the world’s largest privately-owned cruise line, recently celebrated the arrival of MSC Divina – one of the company’s newest and most ultra-modern ships – to Miami, where she will sail year-round to the Caribbean.

MSC Divina spent this past summer in the Mediterranean, following her inaugural Caribbean season sailing from Miami between November 2013 - April 2015. Her return to Miami marks a significant milestone for the company as it increases its focus on the North American market.

In addition, MSC Cruises announced that sales for its next-generation cruise ship MSC Seaside, will open on December 15th, two years ahead of her debut, in December 2017. MSC Seaside, which will join MSC Divina in sailing from a newly renovated and expanded dedicated berth and terminal at PortMiami, will be the first MSC Cruises’ ship to head directly to the U.S. from the shipyard, and be the first MSC Cruises’ ship to be christened in the U.S.

MSC is enhancing the MSC Divina to be tailored to the North American market. New shows and musical entertainment are planned among other enhancements. I am intrigued by the snow party with a snow cannon.

One thing my wife and I enjoy on cruises is wine tasting. MSC is adding to their wine blending classes to have "Boutique Winery Tasting" where you will be able to taste rare wines from award-winning boutique wineries.

I have to put MSC higher on my list of cruise ships to sail on.