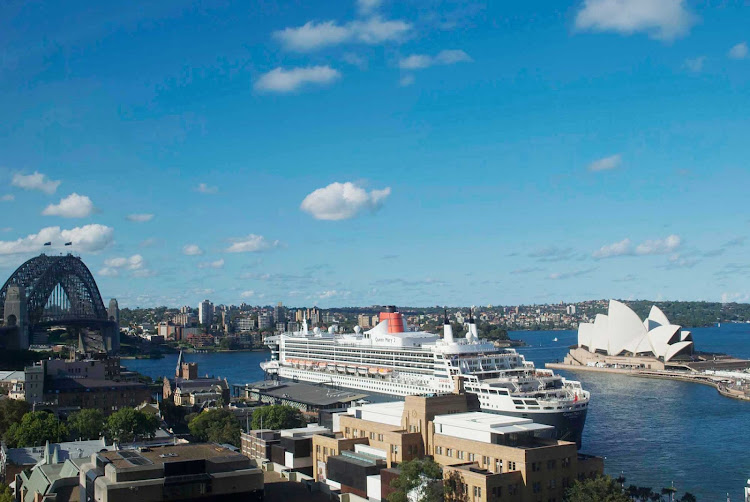 Latest epic cruise: New York to Australia and back

Want to travel from New York to Australia and back without ever getting on an airplane? It'll be doable in 2017 for those willing to hop on a Cunard ocean liner.

The storied line plans to send its flagship Queen Mary 2 on an epic, 132-day voyage from the Big Apple to Australia that also includes stops in Africa, Asia and Europe.

The unusual itinerary will kick off Jan. 3, 2017 with a trans-Atlantic crossing to Southampton, England followed by a trip down the west coast of Africa to Namibia and South Africa. From there, the ship will head east across the Indian Ocean to Australia for an extensive stay that includes 14 port calls.

This is a epic cruise. I for one would be able to tick off many of the destinations on my bucket list with this one cruise on Cunard's Queen Mary 2.  2017 may seem quite a way off but I would imagine that there would be many plans and details to work out to be able to cruise for 132 days.