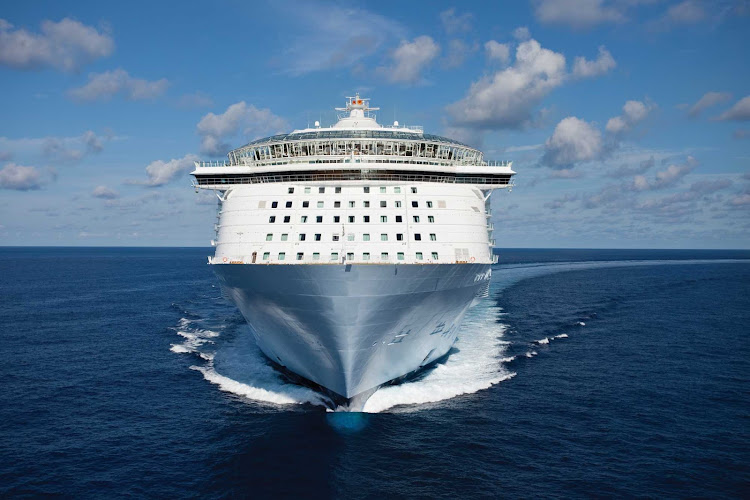 Oasis of the Seas sails the Caribbean to the Bahamas, Jamaica and Cozumel, Mexico.

Is a new Port of Miami terminal to accommodate one of Royal Caribbean International’s largest mega-ships on the horizon? A proposal for just that is now making its way through the government approval process in South Florida.

The Miami Herald reported late last week that a deal is in the works between Miami-Dade County, FL, and Royal Caribbean, which has corporate headquarters at Port of Miami.

The line reportedly wants to finance and build a new cruise Terminal A, located in the northeastern section of the port; that area is now dedicated to cargo. The county says Royal Caribbean’s investment could total more than $100 million and double the number of its passengers sailing from Port of Miami.