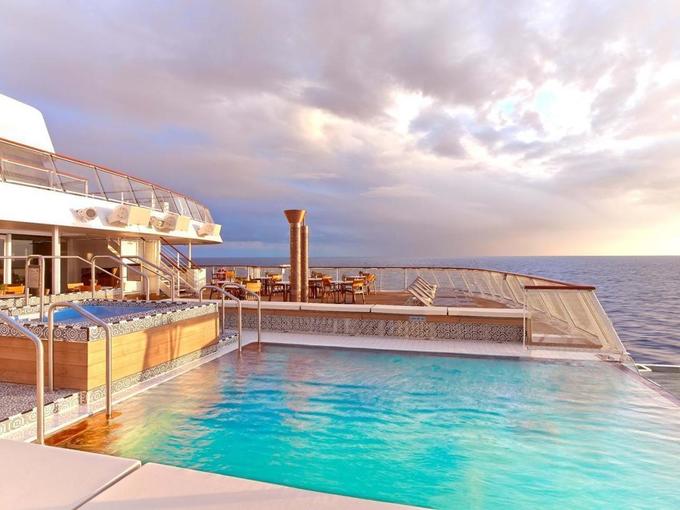 From www.yahoo.com via Scoop.it:

River cruises have become the rock stars of the cruise industry, so it’s no surprise to see a river cruise line’s first ocean vessel take home first prize in the latest cruise awards.

The industry site Cruise Critic announced today that the Viking Star is the Best New Ocean Ship in its 2015 Editors’ Choice Awards. The understated boutique hotel feel of the Viking Star is in contrast with last year’s flashier, high-tech Best New Ship winner, Royal Caribbean’s Quantum of the Seas.

Some of the catagories for 2015 include

I can see no fault in the selections made for 2015 although I am surprised that Disney did not get the best family cruise line.

Do you agree or disagree?