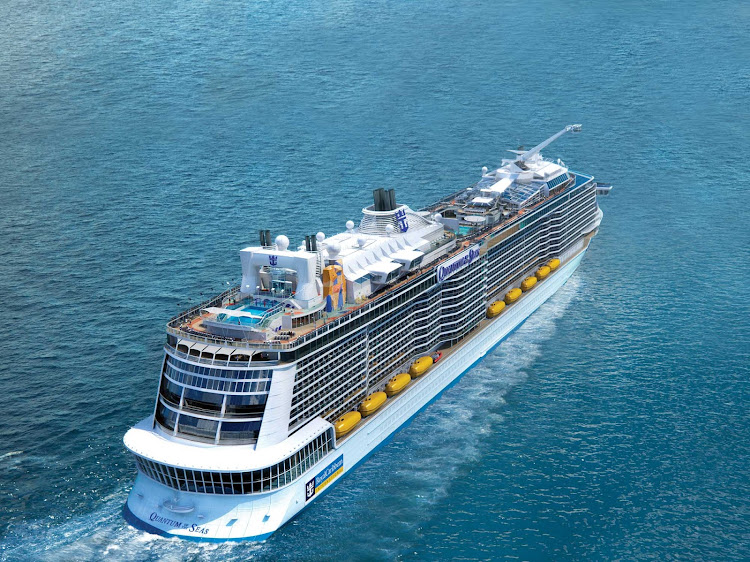 Quantum of the Seas sails itineraries in and around China and Southeast Asia.

2016 promises to be an exciting year for the cruise industry with several new builds coming out, including the largest cruise ship ever built.  Here is a rundown of the six best new ocean cruise ships arriving in 2016.

Carnival Vista - Will be the largest ship in the Carnival fleet with numerous innovations to keep even the most seasoned cruiser entertained.

Royal Caribbean Ovation of the Seas - 3rd Quantum class ship for Royal Caribbean.  Being a technology nut, I really want to take a cruise on one of these ships.  Sorry to hear that this newest will be headed to the China market.

Regent Cruise Lines Seven Seas Explorer - From everything I have seen, this ship will be the epitome of luxury.

Viking Cruises Viking Sea - 2nd ship for the new Viking Ocean cruise line.  Viking Star is the first.  I really like the looks of the infinity pool and the thermal suite with snow room.