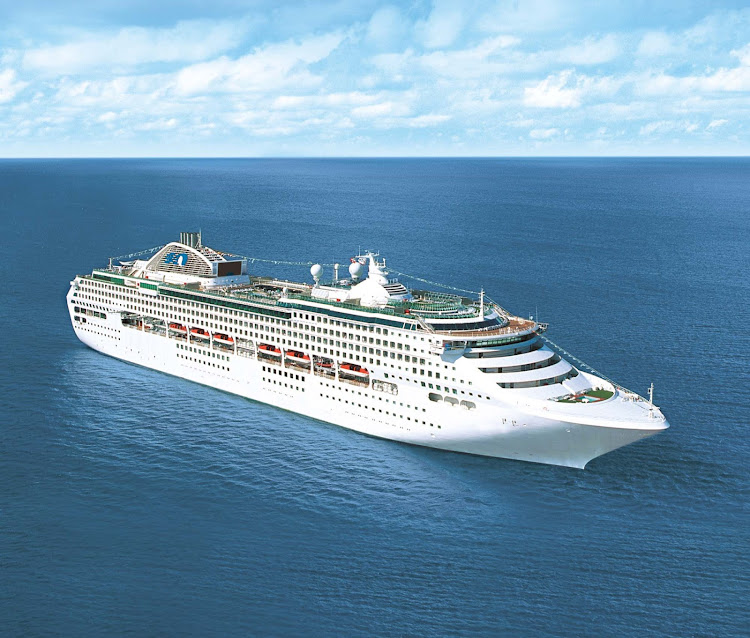 For some people, being able to continue their fitness regimen while on vacation is important.

Princess Cruises, made famous decades ago for having the ship featured in the TV series "Love Boat", now carries more than two million passengers yearly to more destinations than any other major cruise line.  So, how can those passengers stick to their fitness regimens while onboard Princess Cruises' sailings?  Princess Cruises' ships are known for their elegant design and luxury touches, but they don't have the activities onboard that other lines like Carnival Cruise, Norwegian Cruise Line and Royal Caribbean have been packing into the areas on the top of their ships, like rock climbing, ziplines, ropes courses, waterslides, etc. So, when you are looking to stay fit onboard a Princess cruise, you'll pretty much have to stick to the workout basics: weights, jogging and classes.

For some people, being able to continue their fitness regimen while on vacation is important.  Princess Cruises has all of the basics you would need to keep it up.  I especially like the sounds of the swim-against-the-current lap pools offered on many of their ships.